ALMOST one in four adults now find it harder to relax when they’re at home – after houses became offices for many during the lockdown.

A study of 2,000 Brits found they spent an average of nine hours a day at home before the pandemic.

But the coronavirus shutdown had seen this figure increase by eight hours, with 35 per cent now considering home their main place of work.

As a result, 38 per cent are making more effort to get out and about on the weekends and evenings to have a break from being at home.

But despite spending more time than ever at home, one in 10 don’t feel completely safe and secure in it.

Duncan Chamberlain, managing director of Yale Retail UK, which commissioned the research as part of National Home Security Month in October, said: “It’s fair to say many people are spending far more time in their homes than ever before.

“A high proportion of those will be working from home as well– and as the research suggests the lines can blur between work and home life, making it harder to switch off.

“However, it’s important to take a moment and remember what you love about your home – and not switch off to keeping it safe and secure.”

The study also found that the extra time at home has seen 58 per cent develop a new-found fondness for their bricks and mortar and its contents.

And 24 per cent went as far as to say their feelings were indifferent towards their home before lockdown – but they have now grown to love it.

As a result, the average adult has spent £592 on new furniture, building work and home security to make their house feel like more of a home.

Nearly four in 10 – 38 per cent – also feel more protective of their home due to spending more time in it than usual.

It also emerged 58 per cent of adults would say they are a homebody, although 29 per cent see where they live as a house rather than a ‘home’.

Almost half – 49 per cent – think their house represents their personality, with 63 per cent having painted a room, given their garden a makeover or created a home office.

And more than a third – 37 per cent – said their home has a distinct ‘home smell’, according to the OnePoll research.

Duncan Chamberlain from Yale added: “With anything you love, you obviously want to protect it.

“Spending more time at home – you’re naturally going to notice things you hadn’t before and with so many making changes and upgrades to their home, people will always want to feel safe and protected.

“For National Home Security Month we commissioned this research as a celebration of home, while also drawing attention to the importance of thinking about the safety of it.” 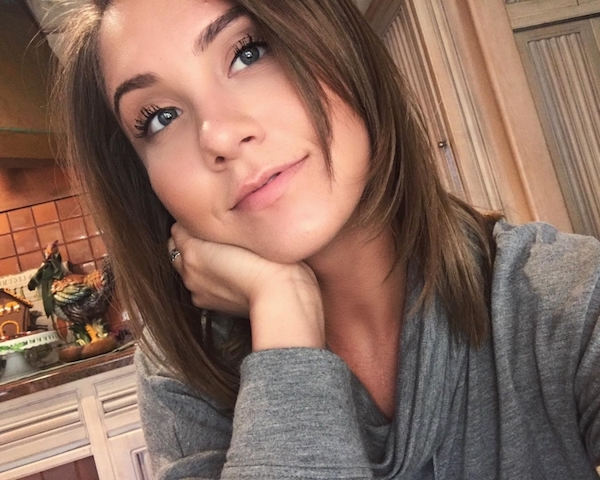 Katie Williams sure knows how to rock a bikini (+42 Photos)

Gabriella Gabby from FSU just enrolled to Chive U (22 Photos)

Bust some seams with a dose of tight jeans (45 Photos) 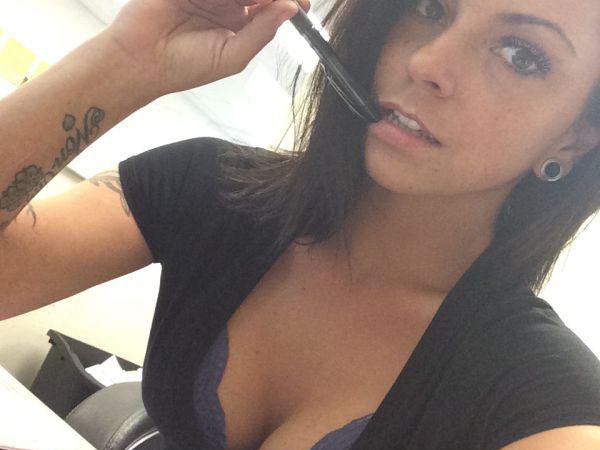 ‘The Best FLBP of the Year’ is filling me with holiday cheer!! (100 Photos) 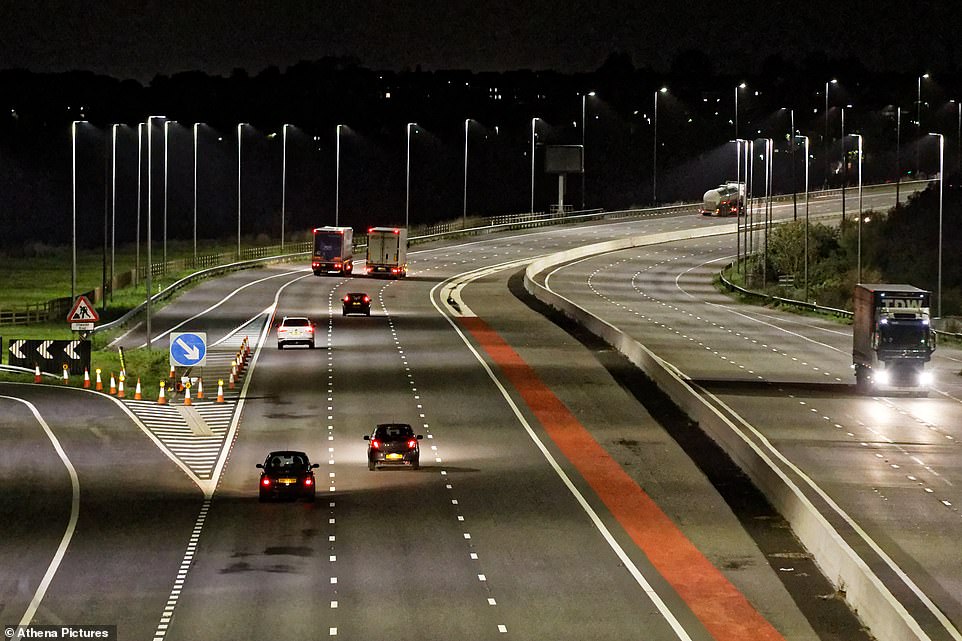 Ten years from now, kids won’t even know what this stuff was (20 Photos)