The National Library of Australia has discovered one of the oldest boxes of Cadbury chocolates dating back more than a century – and it has only decayed slightly.

Conservators at the NLA unearthed the sweet treats from the personal collection of famous Australian poet Andrew Barton ‘Banjo’ Paterson.

The bar was found in a souvenir chocolate tin that was given to soldiers by Queen Victoria during the Boer War. 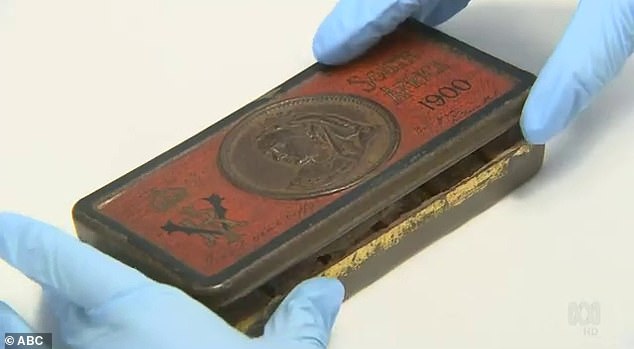 Remarkably almost 120 years later the chocolates were relatively untouched much to the surprise of the library’s conservation lab, who found the unexpected item hidden in the poet’s collection of diaries, newspaper clippings and poetry.

‘There was quite an interesting smell when they were unwrapped,’ National Library of Australia conservator Jennifer Todd told the ABC.

‘[It was] an old tin of chocolates, belonging to Banjo, with the chocolates still wrapped in the box.’

The chocolate bar still had the old packaging made of straw and the silver foil wrapping still around the chocolate. 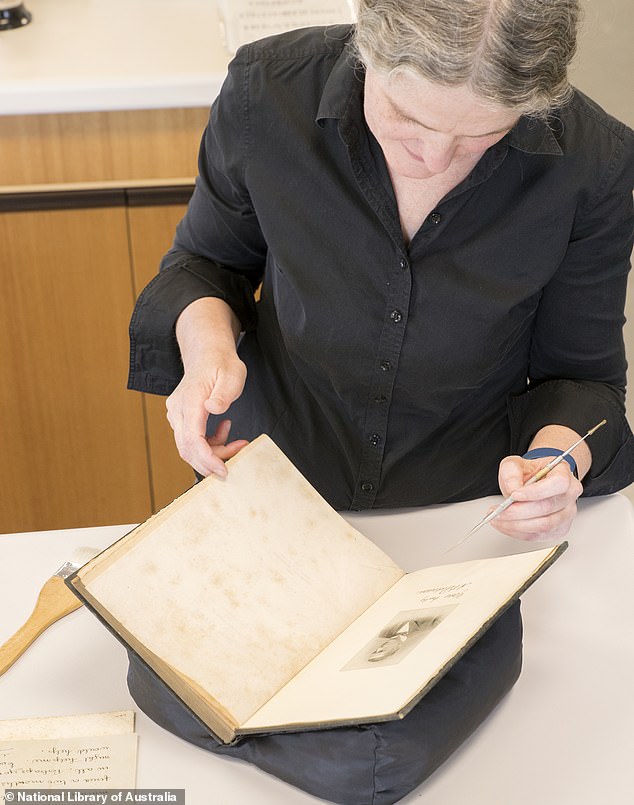 The tins were commissioned by Queen Victoria to provide consolation to the Boer War troops during their battles, with ‘South Africa, 1900’ and ‘I wish you a happy New Year, Victoria RI’ inscribed on the tin with the royal visage. 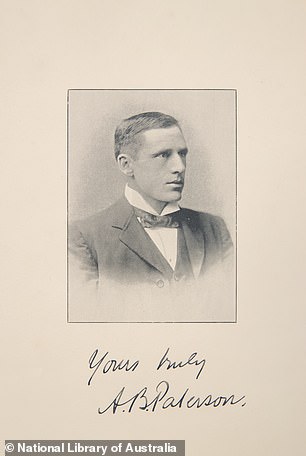 Cadbury UK created the historical chocolates for British troops, as Buckingham Palace placed an order for 70,000 to 80,000 pound tins of cocoa that was to be paid out directly from the Queen’s own purse.

According to the Cadbury Brothers, ‘the cocoa must be made into a paste and sweetened ready for use under the rough and ready conditions of camp life’ and ‘the tins to be specially made and decorated.’

Although the tins were intended specifically for the troops, the collectors tins became a popular item to trade, with some tins going for five to ten pounds on the front.

It is speculated that Banjo Paterson bought the chocolate tin from British troops in 1899 when he was a war correspondent for the Sydney Morning Herald and The Age and sent it back to Australia during his stint in South Africa.

The chocolate tin has now found a new home at the National Library of Australia as part of wider collection of Banjo Patterson’s personal items. 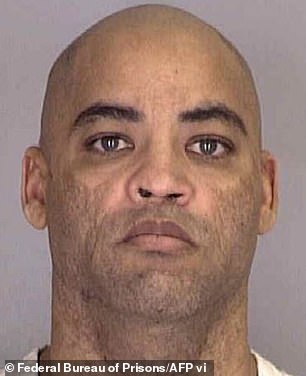 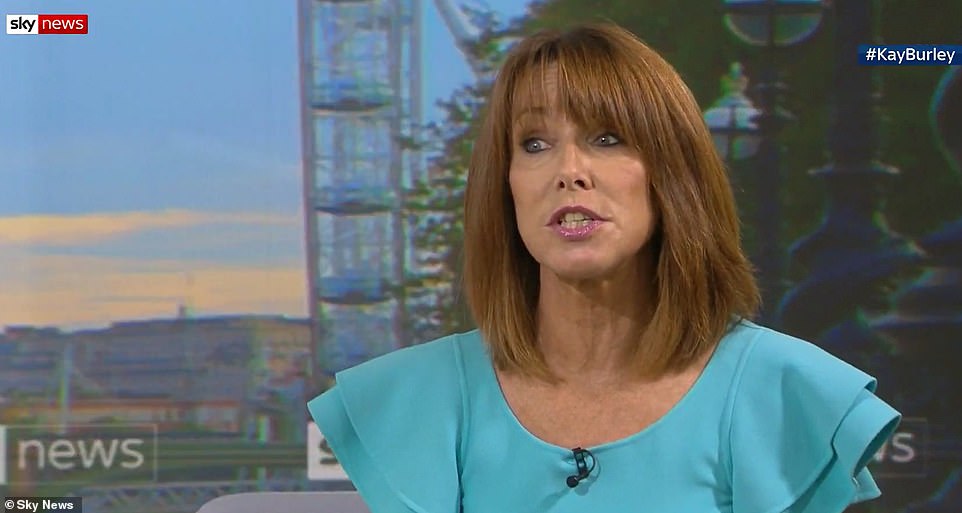 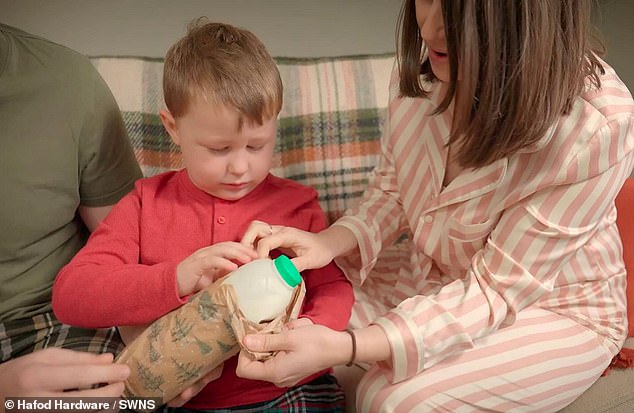 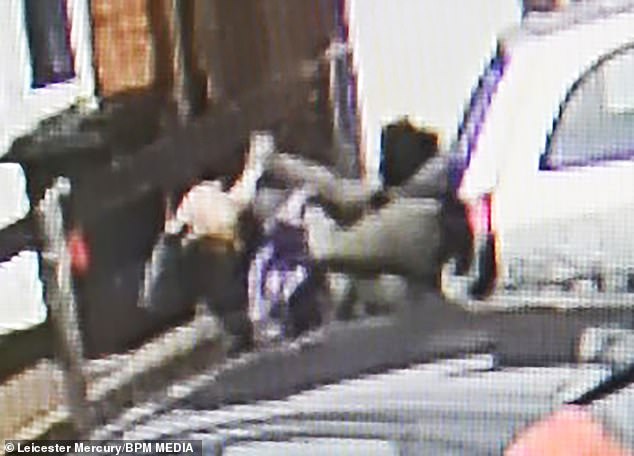 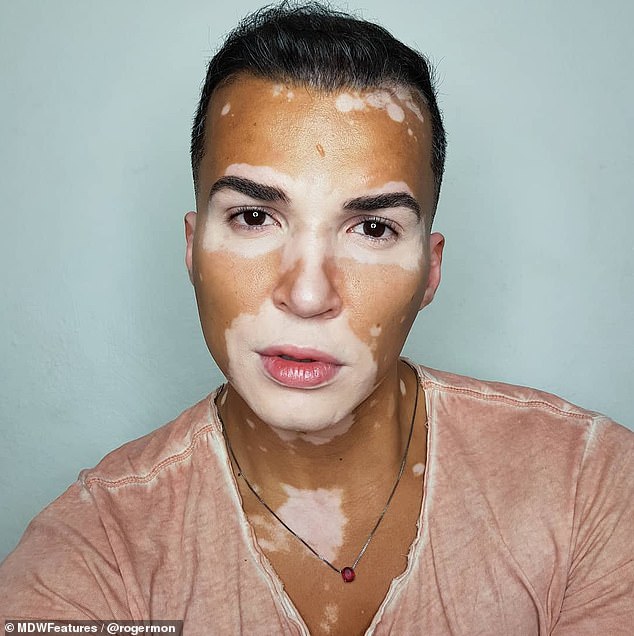 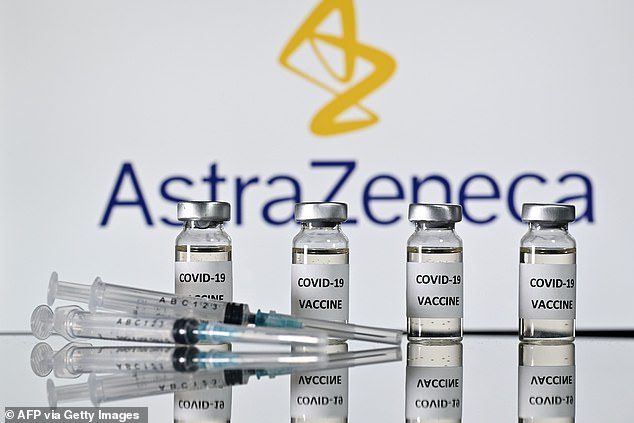