An Australian academic has spoken out about how a culture of political correctness in schools isn’t properly preparing children for life.

Speaking with Deborah Knight on a Honey Mums podcast, educational commentator Dr Kevin Donnelly said he believed a large part of the problem was that school’s study programs were no longer focused on teaching kids the basics.

‘What’s happening is we’re not spending enough time on the basics, getting kids to actually master what is essential if they are going to go on to secondary school or go on to get a good job or to tertiary,’ he said. 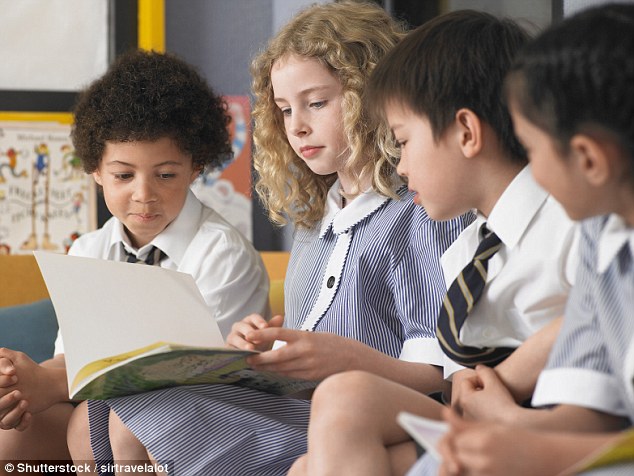 Taking a broader view, Dr Donnelly said the issue seemed to stem from the fact that teachers, especially those at primary school level, were bound by excessive bureaucracy.

‘When I talk to teachers, especially those in primary school, there’s so much accountability, you’ve got two levels of government involved, federal government and state government.’

He said years ago a report was a one-page document where a teacher would grade children, rank them accordingly and give them a letter or numerical grade.

‘But now because of this political correctness movement where it’s all about care, share, grow, and you don’t fail anyone and teachers have to write pages and pages of reports about students.’ 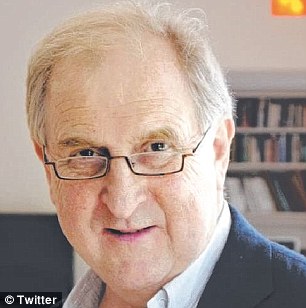 While he notes this shift offered some advantages, he said the downside meant it was difficult for parents to know exactly how their kids were performing, and what was required for that year level or in comparison to other students.

Dr Donnelly said he also thought Australia’s curriculum was out of step with what other high-performing schools were doing overseas.

He blamed this on a system that doesn’t push kids in a way that’s competitive until year 12 – when they face their first round of exams.

Abroad, he explained, there is a ‘strong commitment to competition’ and to having winners.

But he said, while Australia does this in sport, it doesn’t happen in education. 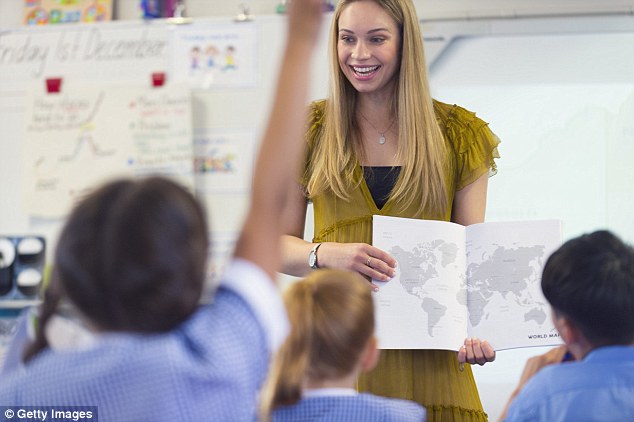 The conservative education commentator also said he believes there’s too much pressure on teachers to educate children outside of basic subjects such as maths English and science.

‘We’ve got a very crowded politically correct curriculum, he said, ‘and what’s happening is we’re not spending enough time on the basics.’

He explained kids need to ‘actually master’ what’s essential if they are going to go on to secondary school or go on to get a good job or to university. 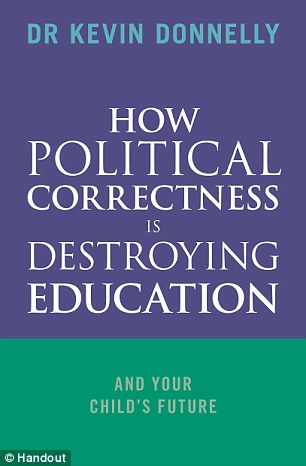 Dr Donnelly said while expanding a child’s awareness of the world and supporting their self-esteem was beneficial, he also said it was important to be careful ‘we don’t raise a generation of snowflakes’.

A snowflake is a term used to characterise young adults of the 2010s who are more prone to taking offence and less resilient than previous generations.

He said it was critical children learnt from an early age the value of taking risks and embracing adventure.

‘When it comes to education they [children] need to know often there is a right and wrong answer and if they get it wrong rather than saying near enough is good enough… you really should be telling young kids they need to do it again.’