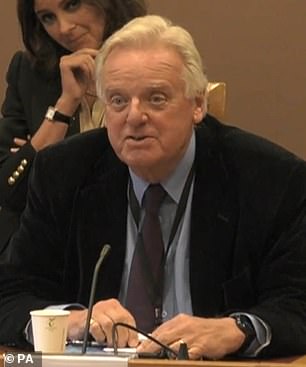 Baron Grade of Yarmouth (pictured) was chief executive of Channel 4 between 1988 and 1997. He told the House of Lords Communications and Digital Committee the broadcaster needed to own its own intellectual property and ‘gain scale’

Channel 4’s current remit is a ‘straitjacket’ that needs updating before the broadcaster ‘succumbs to the inevitable decline’, a former boss of the channel has said.

Baron Grade of Yarmouth, who was Channel 4 chief executive between 1988 and 1997, told the House of Lords Communications and Digital Committee the broadcaster needed to own its own intellectual property and ‘gain scale’.

The Government has been consulting on plans to privatise the channel, which could be sold off to a private buyer.

Giving evidence to the Lords committee inquiry into the future of the broadcaster, Lord Grade described Channel 4 as a ‘minnow’.

He said his ‘first observation’ was that ‘the status quo is not an option’ and action was needed before it ‘succumbs to the inevitable decline’.

Lord Grade added: ‘The world has changed. The arguments for the status quo are backwards-looking. They look back to an age of huge government intervention. 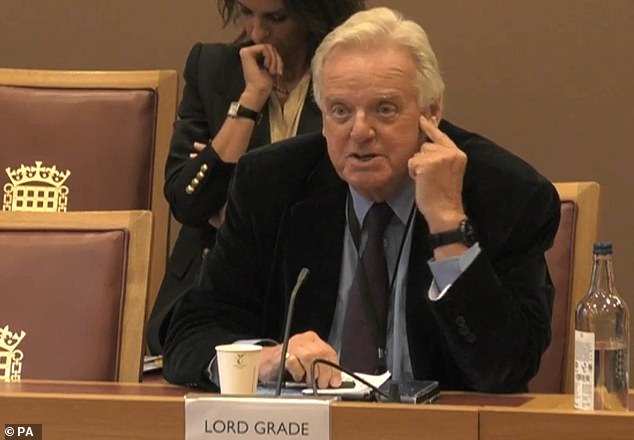 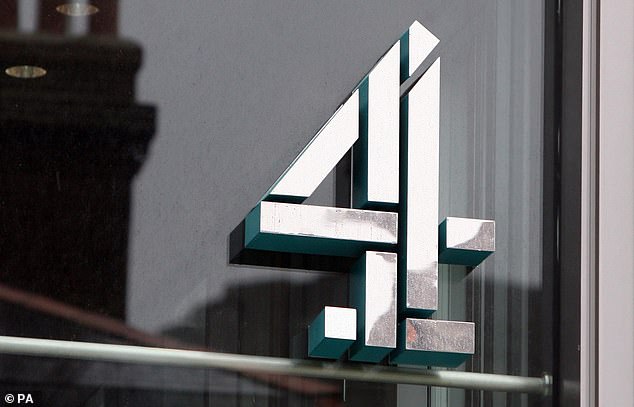 ‘Channel 4 started as the only buyer of independent production and it was the mother and father of the independent sector, which is one of the great success stories of the British creative industry.’

Channel 4 is no longer the only buyer of independent productions and because of this Lord Grade said the broadcaster needed ‘to do what every other free-to-air advertiser-supported business is doing, which is to own its own IP and to be able to gain scale’.

He added: ‘Everything in the Channel 4 constitution is against that and therefore it will, in my view, in a very short time really begin to struggle.’

Lord Grade said he was proud of his role in Channel 4’s history but its current remit was like a ‘straitjacket’ in today’s media landscape.

He said: ‘The history is important – and it is a product of its history – but it is history, folks.

‘We have got to look forward to the next 10 to 20 years and try and preserve as much British broadcasting as we possibly can and protect it as best we can.

‘But that doesn’t mean the same straitjacket remit – not programme remit but corporate remit – that Channel 4 has today, which is 30 years out of date now.’

However the TV executive criticised the idea that a privately owned Channel 4 would lose its distinct identity.

‘Anyone acquiring that business, if they destroy that brand they are doing nothing but destroying value for their own shareholders,’ he said.

‘I believe the best of Channel 4 in an acquisition, merger, consolidation move, will be preserved because the new owners would be mad to suddenly turn it into a sub-Channel 5 or aping ITV or whatever. It would be nonsense. It would be business insanity.’

He said broadcasters and streaming services need ‘a distinct appeal’ and Channel 4 has that ‘in abundance’ due to its history. 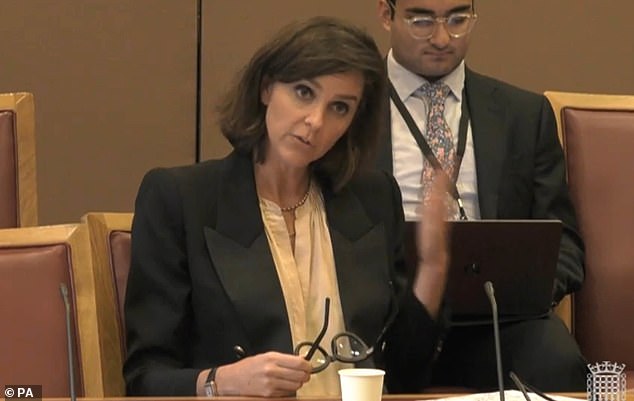 He added: ‘I have some concerns about a publicly owned institution – owned by the taxpayer, owned by the Government – in making a case for the status quo.

‘Is it appropriate for a state-owned broadcaster to be lobbying the Government against what the Government thinks it would like to do subject to consultation? I don’t know. I would just raise the question.’

She said shows such It’s A Sin, the TV film Help, the Paralympics and a Dispatches special about sexual abuse by serving police officers would not be aired by commercially minded streaming giants.

She singled out South Korean Netflix drama Squid Game – in which cash-strapped contestants compete in deadly children’s games for a prize – as the kind of content privately owned competitors were making. 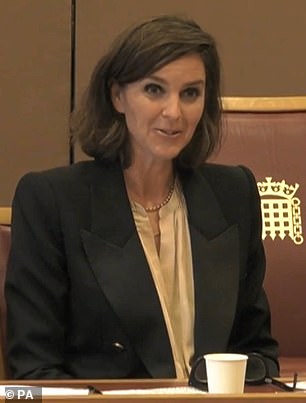 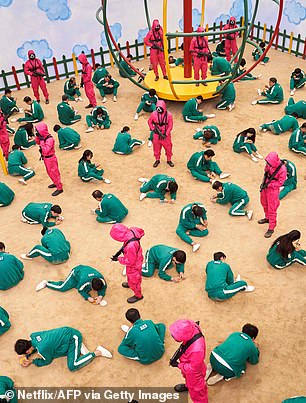 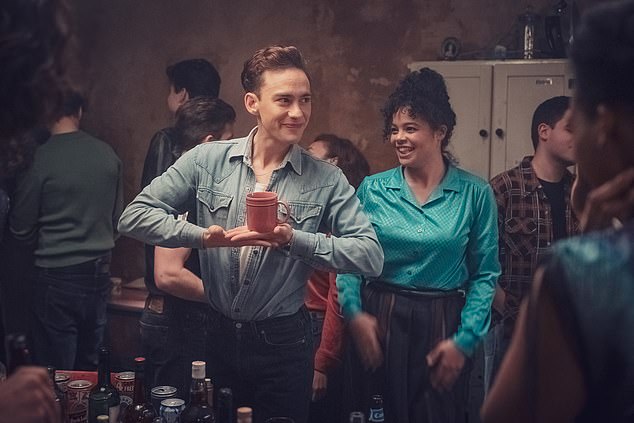 Ms Mahon said shows such It’s A Sin, the TV film Help, the Paralympics and a Dispatches special about sexual abuse by serving police officers would not be aired by commercially minded streaming giants 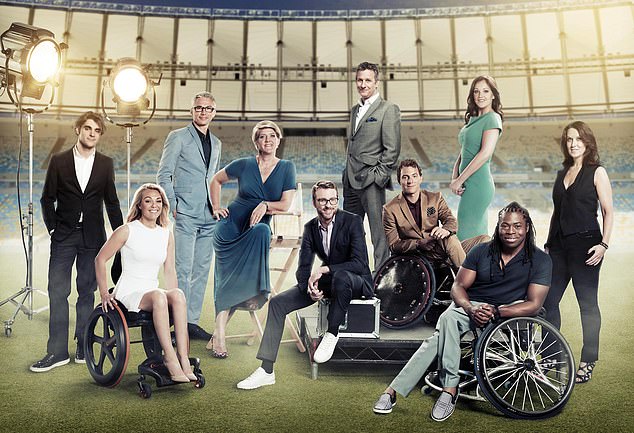 Ms Mahon told the House of Lords Communications and Digital Committee: ‘There is a real risk that if a private owner came in they would be naturally minded to maximise profit and that would have a negative impact on the types of content.

‘It would have a negative impact on the production sector, as we have talked about.

‘We have got to be clear about that because it impacts [small companies] and it impacts out-of-London producers.

‘We have been clear there will be a real risk of impacting our work in the regions, which we have only just started in – we have only just opened our big office in Leeds – and particularly on bringing young people into the sector.’

Speaking about Channel 4’s slate of programmes, she added: ‘I don’t believe that Netflix would be making those pieces.

‘Squid Game is very good. It is very uplifting to see 250 people killed in the first episode. But they are not really focusing on the things that we are, like those kind of… documentaries about stop and search or things that are going on in our country. And that is important.

‘We have in our response [to the consultation] tried to focus on what the risks are in the choice that was laid out, not other things. But we would always welcome those discussions.’ 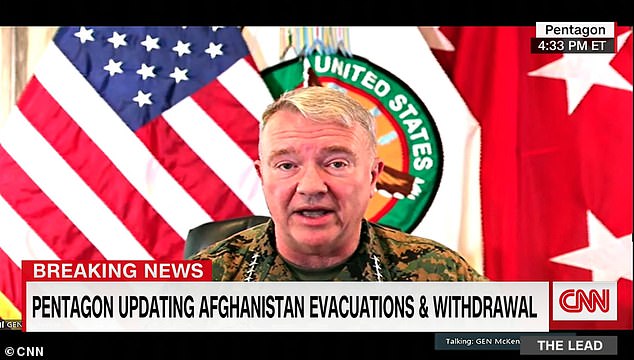 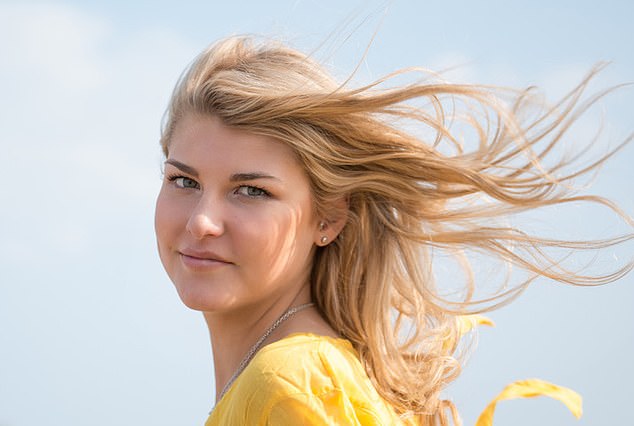 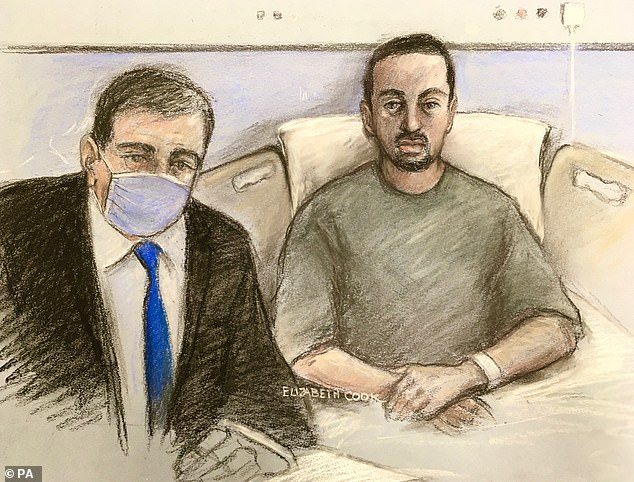 Katie Price is ‘hospitalised and arrested after alleged ‘drink-drive’ crash’ 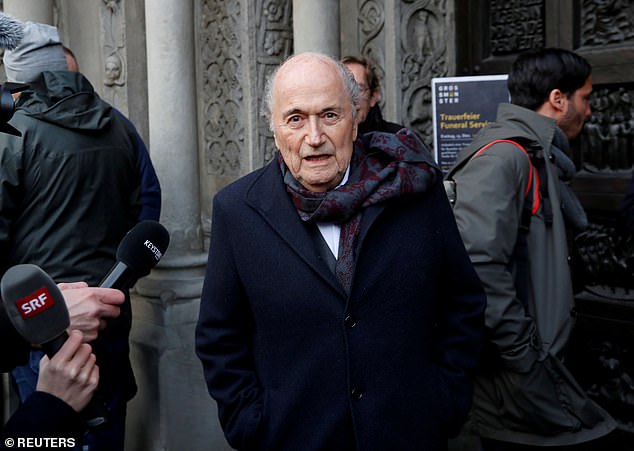 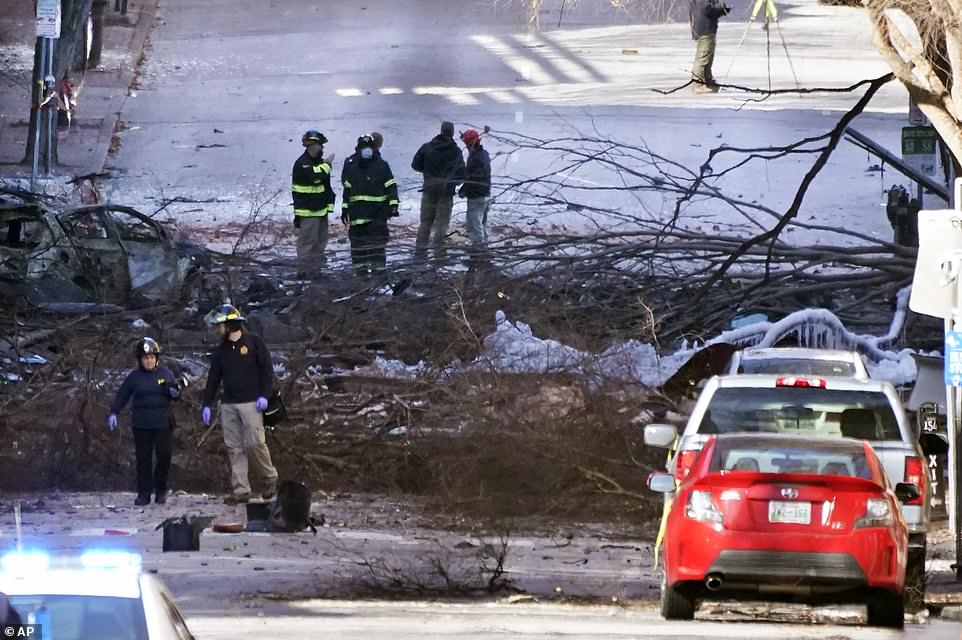 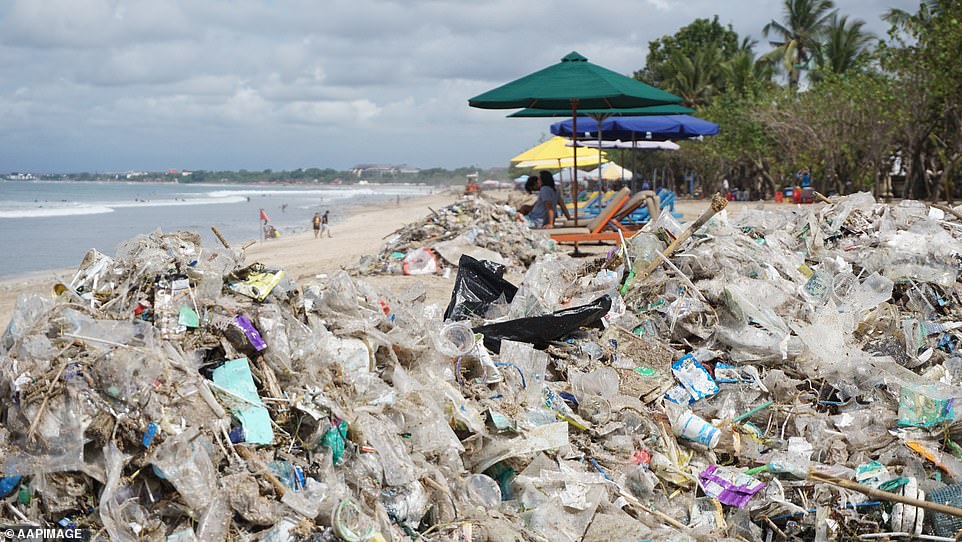 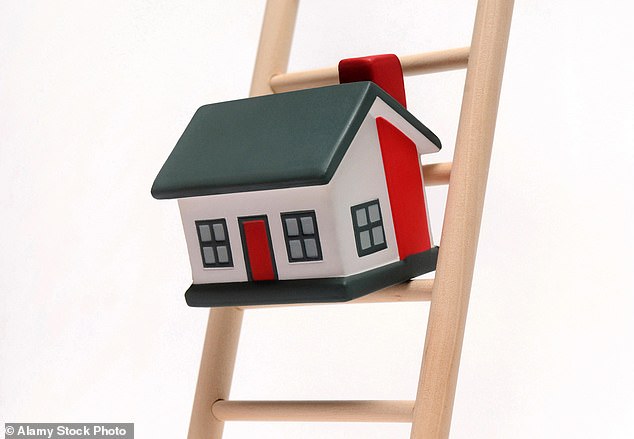