THE Taliban says it will declare an ‘Islamic Emirate’ and plans to reveal its regime “soon”, after toppling Kabul in a dramatic scenes yesterday.

AFGHAN President Ashraf Ghani fled the country on Sunday after the Taliban entered the capital Kabul, before eventually taking over the Presidential Palace.

The leadership of the hardline group said hundreds of its heavily armed fighters have been told stand at entry points in Kabul.

“No one’s life, property and dignity will be harmed and the lives of the citizens of Kabul will not be at risk,” the Taliban said.

They also appeared to offer an amnesty for government forces and said they want a “peaceful transfer of power”. 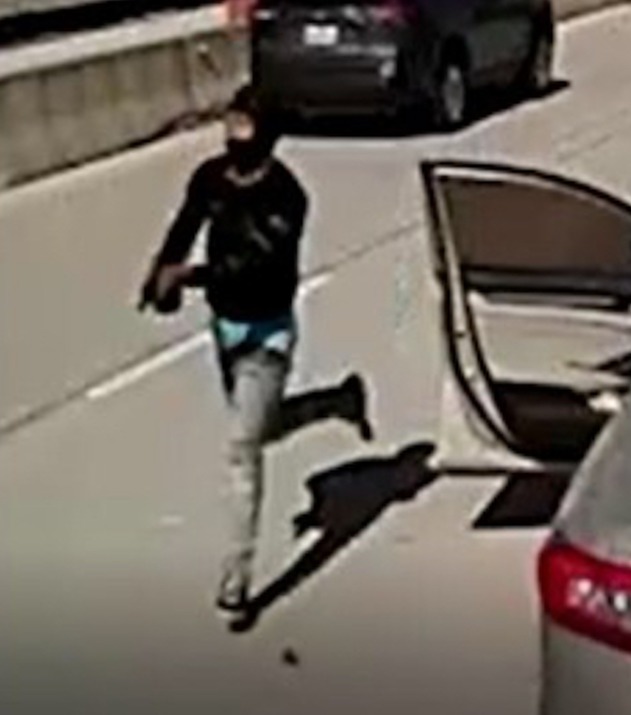 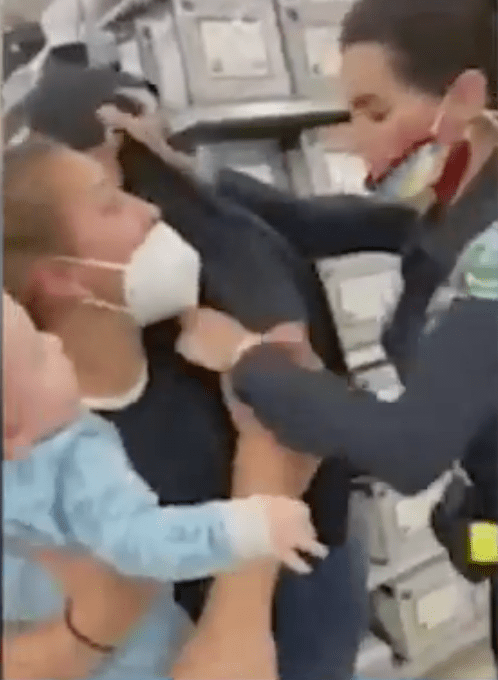 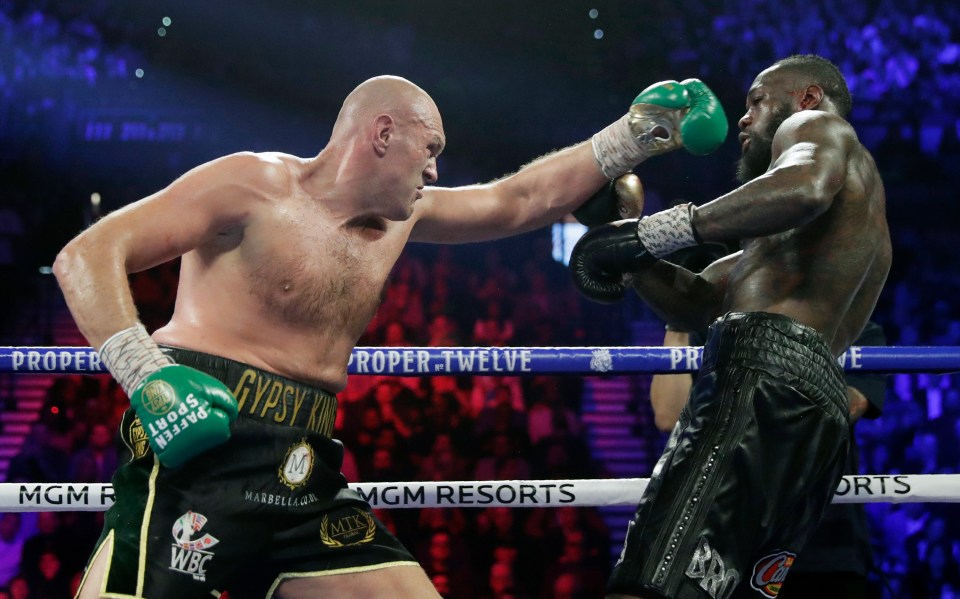 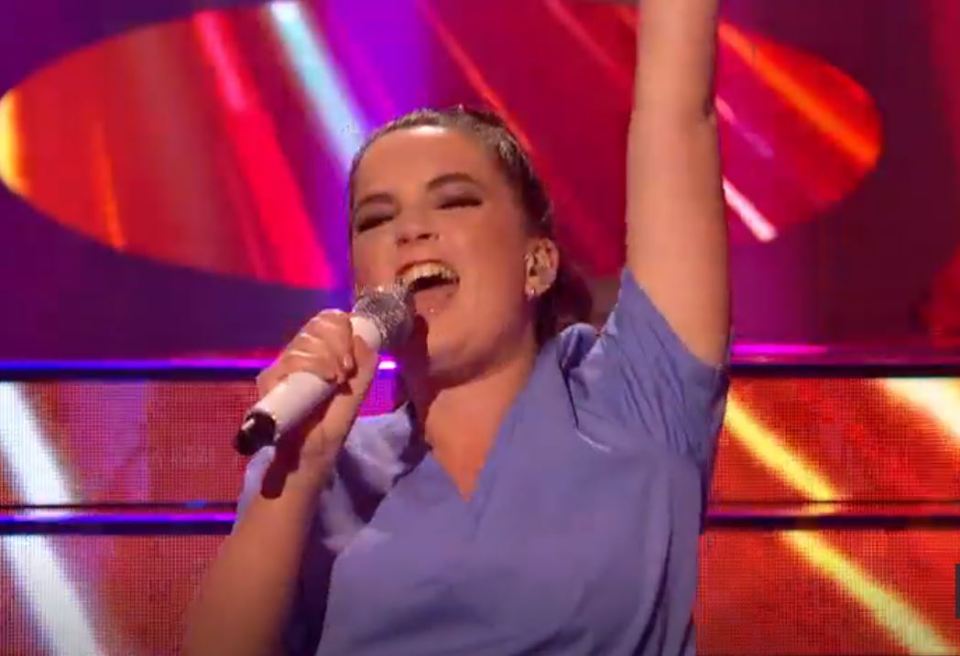 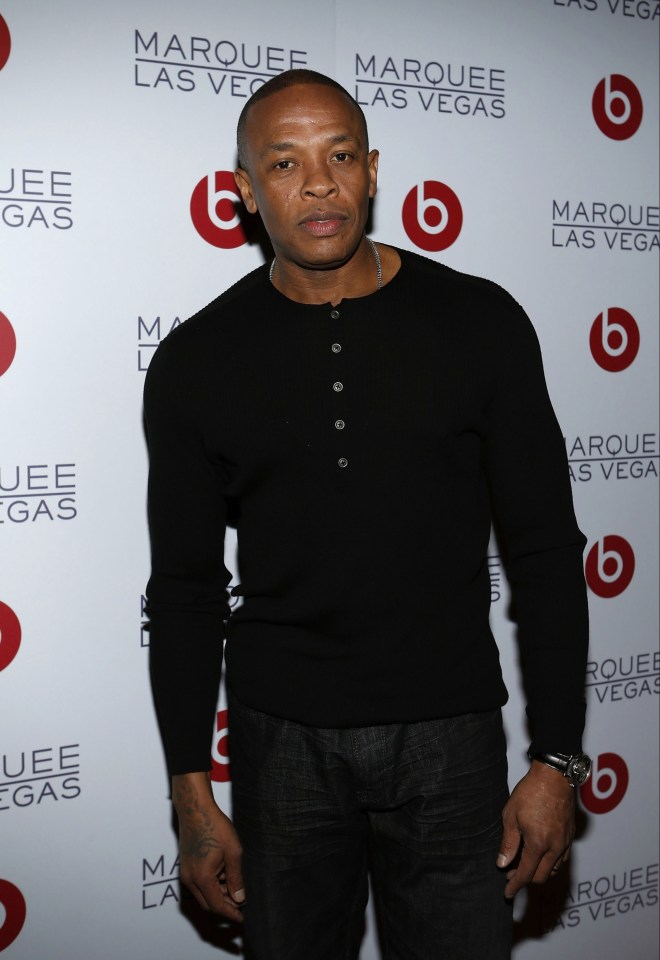