HARROWING video shows two stowaways falling to their deaths from a transport aircraft taking off at Kabul airport.

The stampede at Kabul Airport has already left five people dead with more people clambering over walls to get in.

In chaotic scenes echoing the fall of Saigon at the end of the Vietnam war, petrified men, women and children were filmed trying to get on aircraft after the Taliban stormed the capital.

Harrowing video shows two stowaways falling several hundred feet to their deaths after being thrown from a C-17 transport aircraft taking off from Kabul airport.

Separate footage shows Afghans running alongside a C-17 as it prepares to take off with around a dozen holding on to the wheel bay. 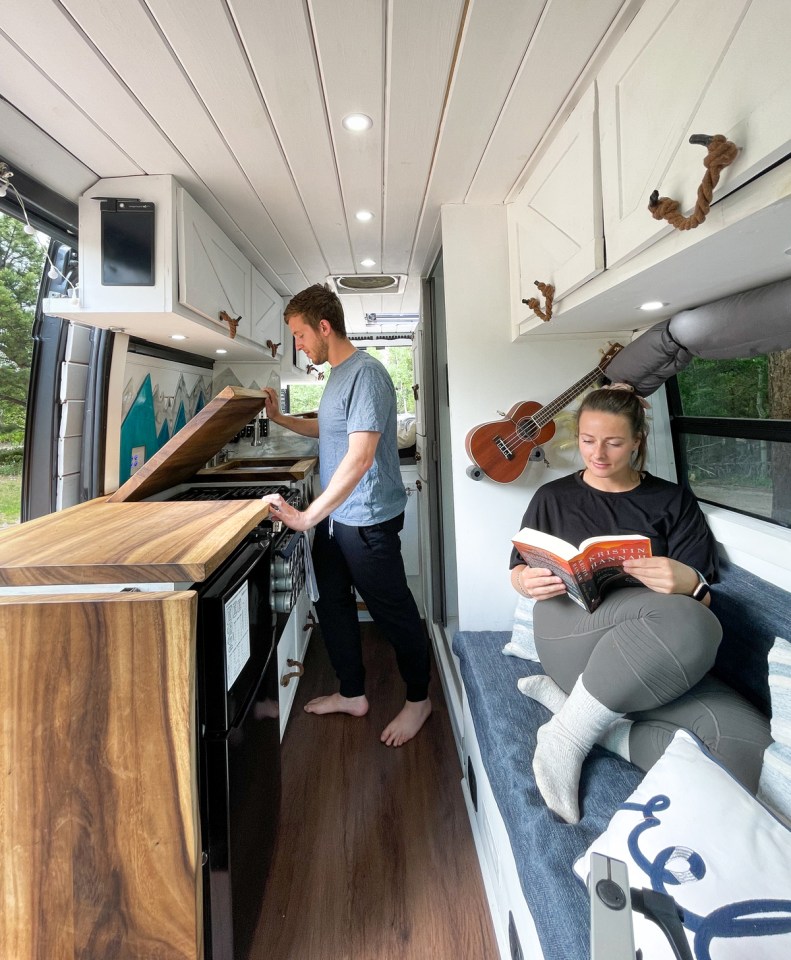 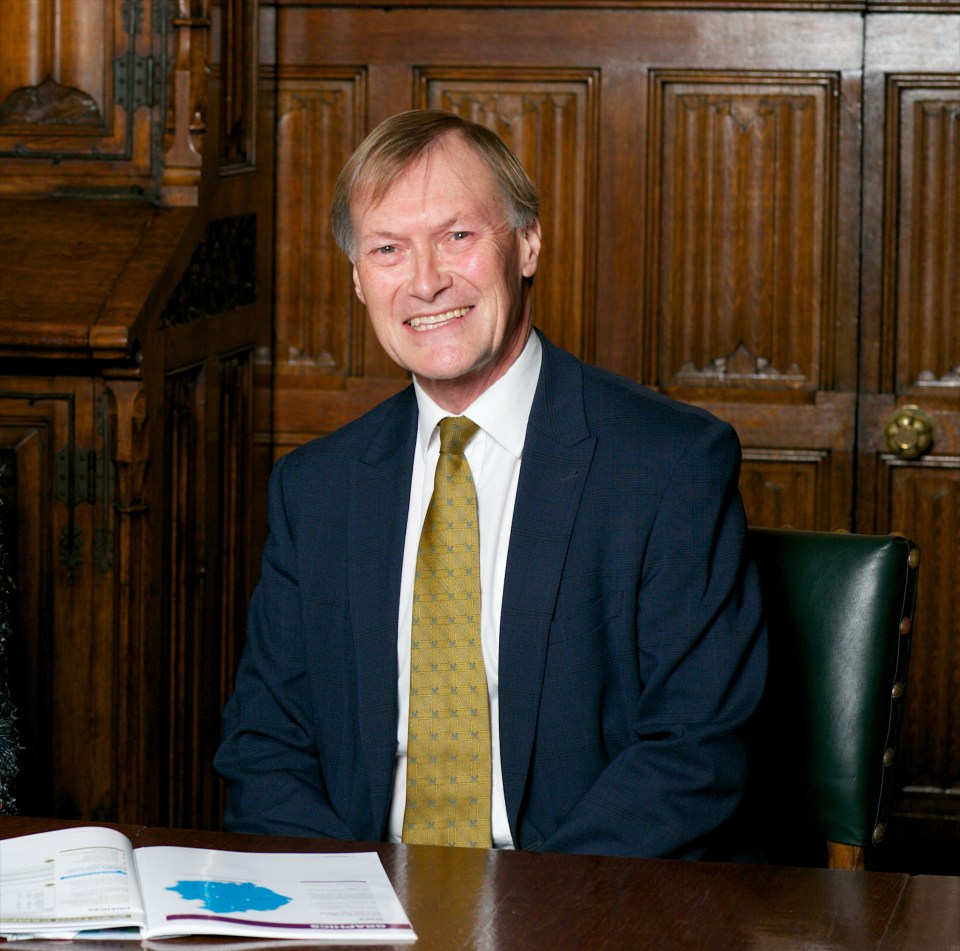 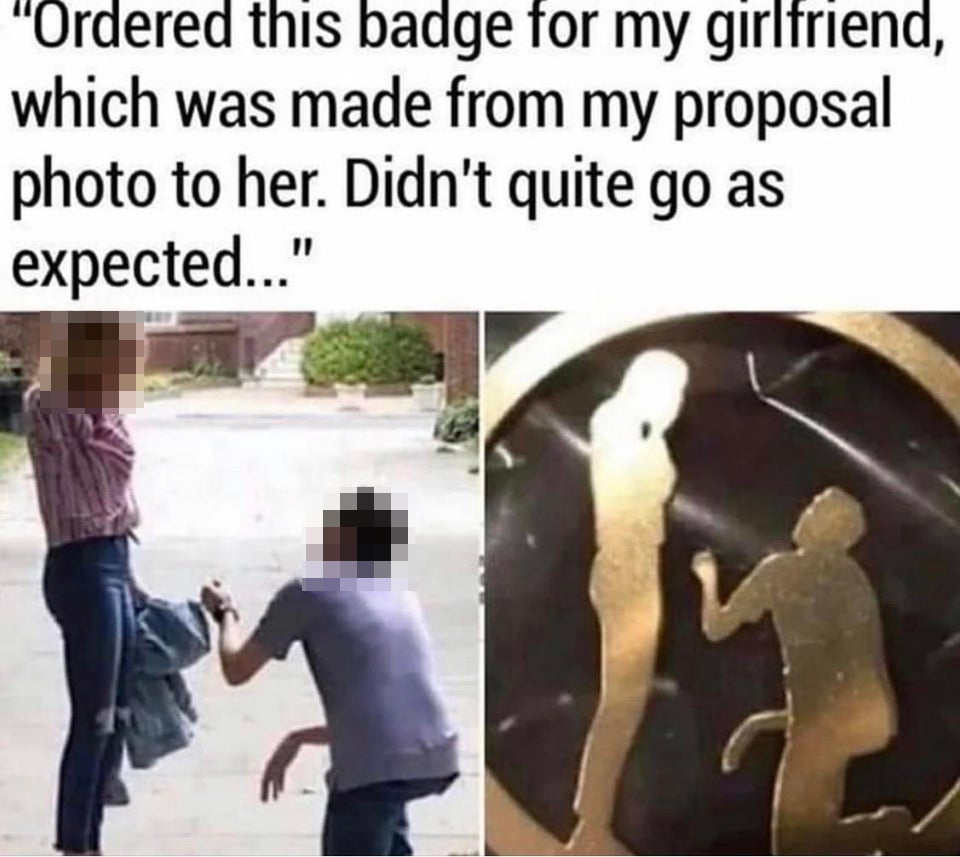 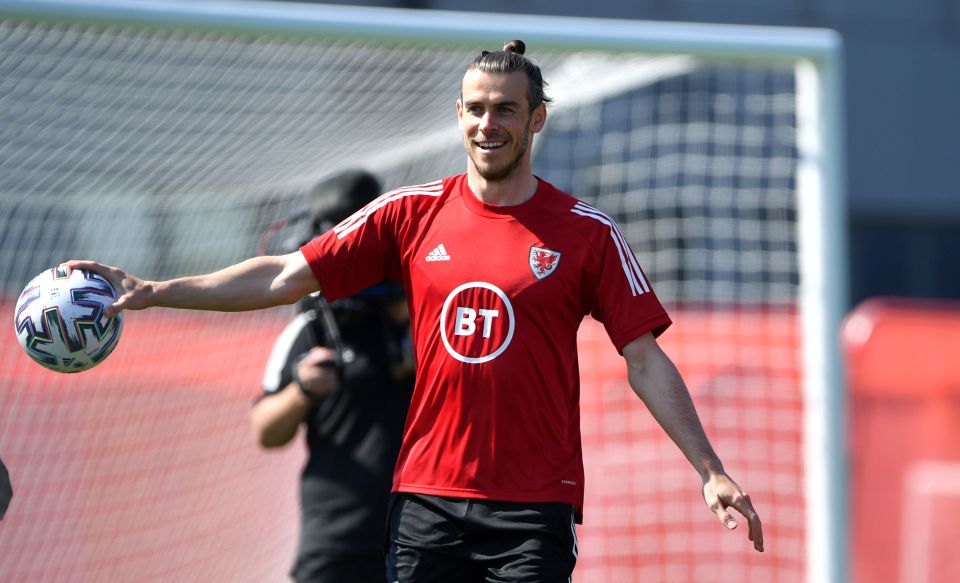 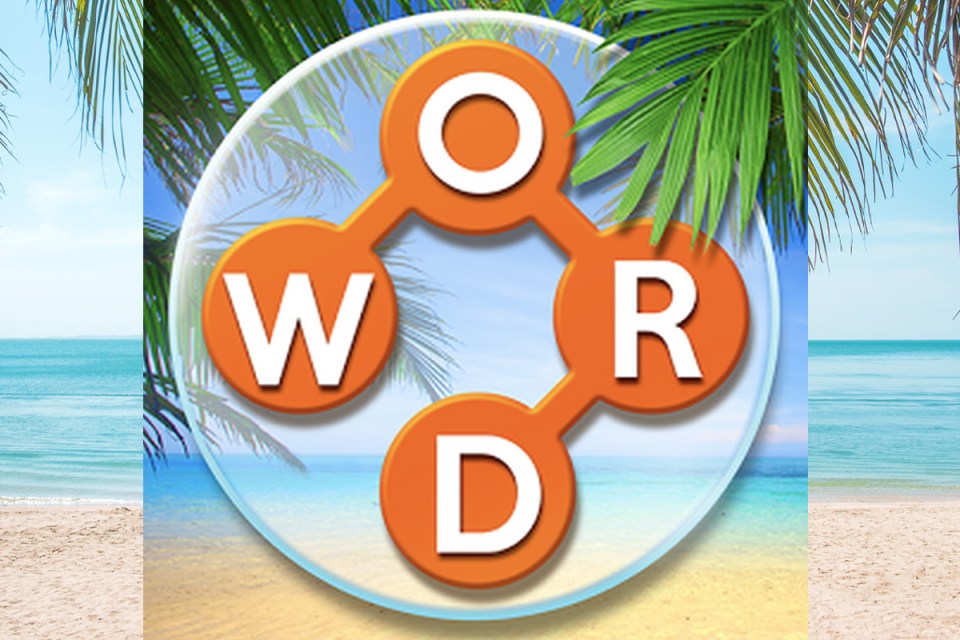