German Chancellor Angela Merkel’s plane headed to the G20 summit in Argentina made an emergency landing in Germany due to a technical problem.

The Airbus A340 government aircraft carrying Merkel and the German delegation to Buenos Aires was forced to land shortly after taking off from Berlin on Thursday.

The plane turned around over the Netherlands about an hour into the flight before landing in Cologne. 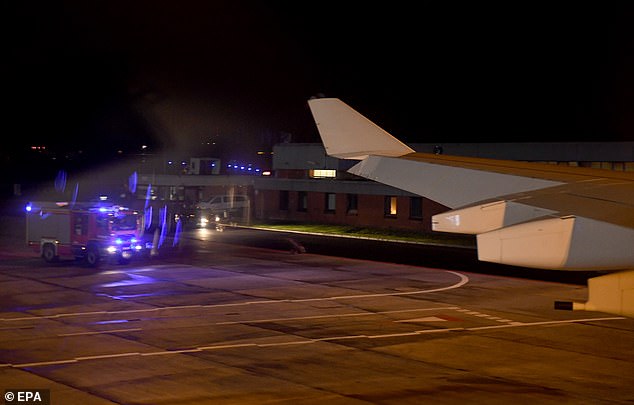 A replacement German air force plane is being prepared to carry Merkel and her entourage to the G20 meeting that starts on Friday.

It was not immediately clear when a new aircraft would arrive to continue the 15-hour flight to Argentina.

The captain told passengers aboard the plane he decided to switch aircraft at the Cologne-Bonn airport in northwestern Germany after the ‘malfunction of several electronic systems.’

He said there had been no security risk. 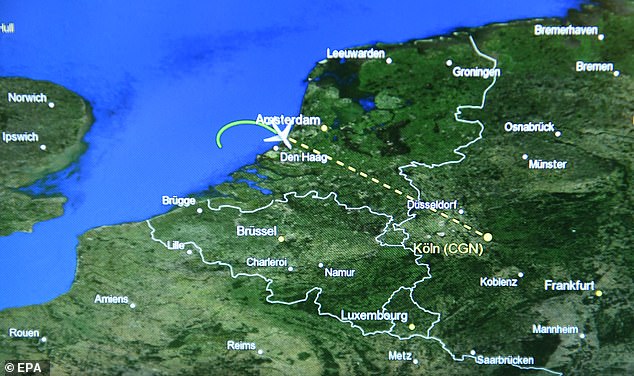 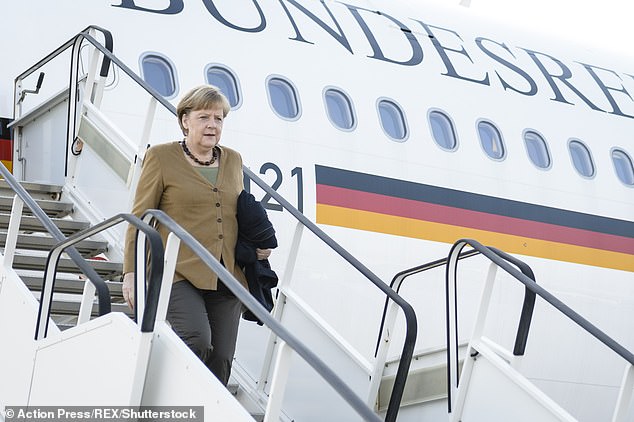 The government aircraft was carrying Angela Merkel (above, file photo) and the German delegation to Buenos Aires

She is preparing to leave politics after announcing last month she would give up leadership of her party, a post she has held since 2000.