ANTHONY JOSHUA has until January 31 to agree terms to fight Kubrat Pulev or face losing his IBF world title.

After Joshua, 30, regained his unified belts by exacting revenge on Andy Ruiz Jr in Saudi Arabia, he was given a heavyweight headache after being ordered to fight Pulev AND Oleksandr Usyk.

The IBF have told AJ he must defend his title against Pulev – who pulled out of facing the Brit in 2017 – next while Usyk is in line for the WBO belt.

But it seems the Watford hero will face ex-European champion Pulev next, after both fighters requested asked for an extension to their negotiation deadline.

However, if a deal cannot be finalised, Joshua risks being stripped of his IBF gold.

A spokesman for the governing body told Sky Sports: “I have just been told that the Pulev and Joshua camps have asked until January 31 to negotiate.”

Joshua had been told negotiate a showdown with Usyk this month, with the two being ordered to fight before June 4. 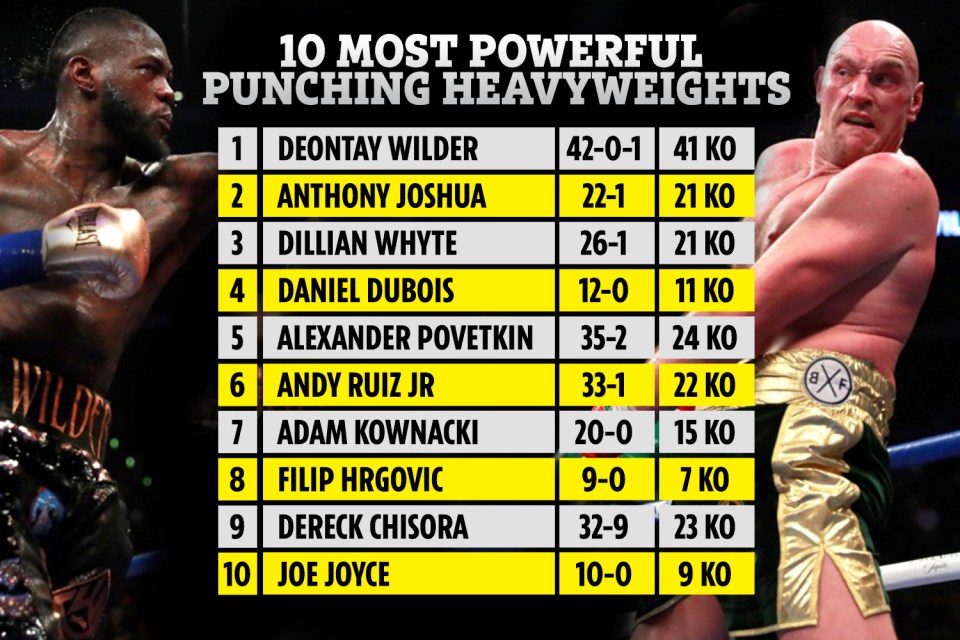 But promoter Eddie Hearn plans to negotiate a deal with the WBO that will see Usyk face Brit heavyweight Derek Chisora before facing the winner of AJ and Pulev.

Hearn said: “Conversations are ongoing with all parties to plan what’s next and it will really come to a head over the next few weeks.

“We are still awaiting clarification from the governing bodies to confirm who is chronologically next but right now everything is in play.

“In terms of Usyk versus Chisora that is still a potential outcome, but March 7 is unlikely. Instead we have March 28 on hold at the O2.”

But if Joshua faces Pulev next and has to vacate the WBO belt, ex-opponent and champion Joseph Parker will contest for the strap against Usyk.

Parker’s manager David Higgins added: “If he [Joshua] vacates the WBO, then suddenly you’ve got Usyk mandatory and I think the next available ranked boxer is Joseph Parker.

“You could end up with a situation where you have Usyk fight Parker for the vacant title, which funnily enough is how Joseph became world champion.

“He fought [Andy] Ruiz for the vacant title. History repeats.”