Chaos erupted in Melbourne’s morning commute as armed police swarm a train station after a man was reportedly spotted with a gun.

Police moved passengers away from the area and asked everyone to avoid the station as the searched the station. 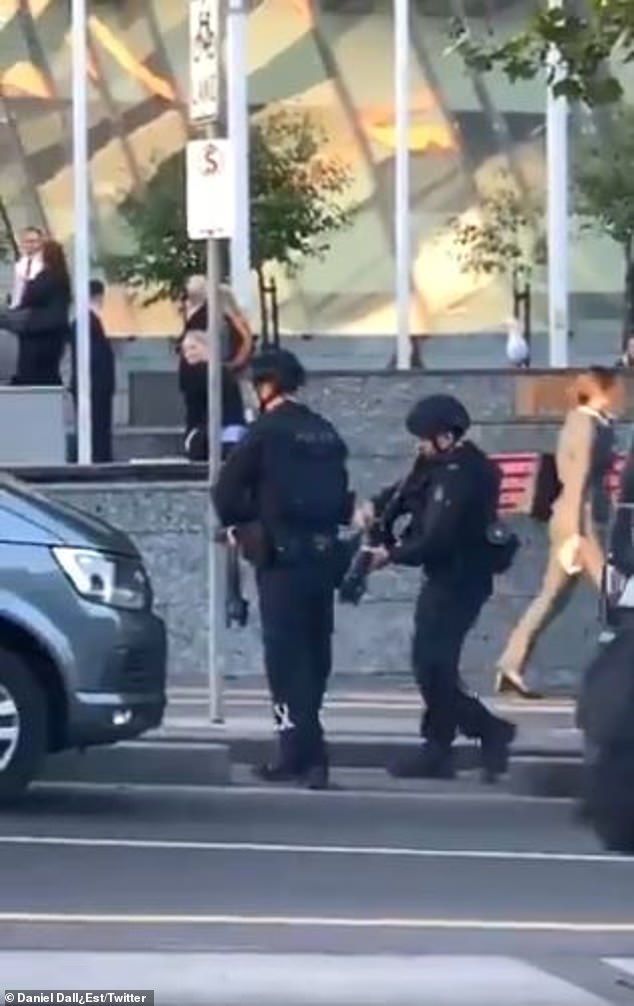 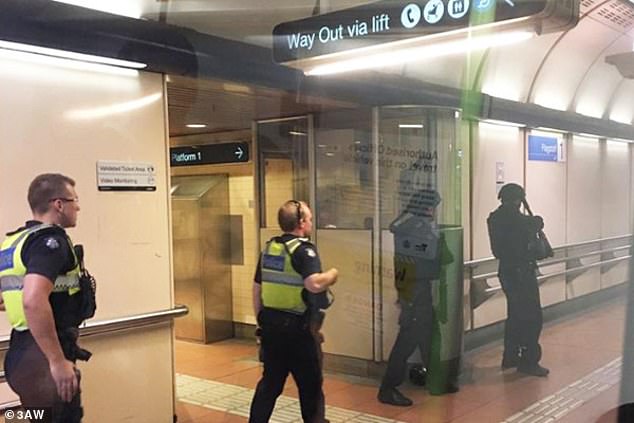 Commuters were told by a train driver a person was spotted with a firearm. Police are yet to confirm details.

People at the scene reported the officers have surrounded platforms three and four.

A witness told 3AW police were not letting anyone in or out of the train station.

Hundreds of passengers were stranded as all trains stopped running to Flagstaff as police searched area.

However, the City Loop service resumed running by 9.10am after police declared the area safe, according to Metro Train.

In a statement, police said they would continue to investigate the incident, however at this time there was no ongoing threat to the community.

‘Police will remain in the area today to speak with any members of the public who may have concerns.’ 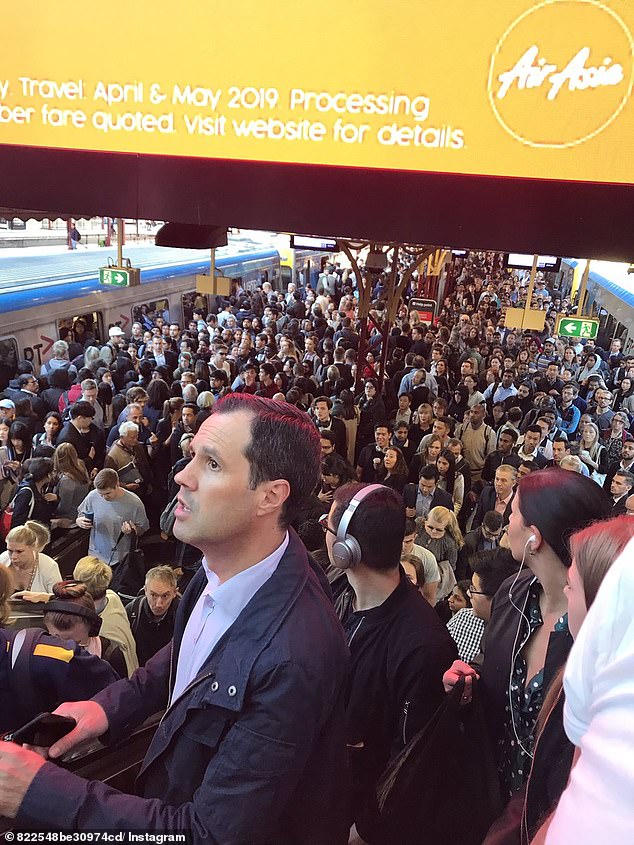 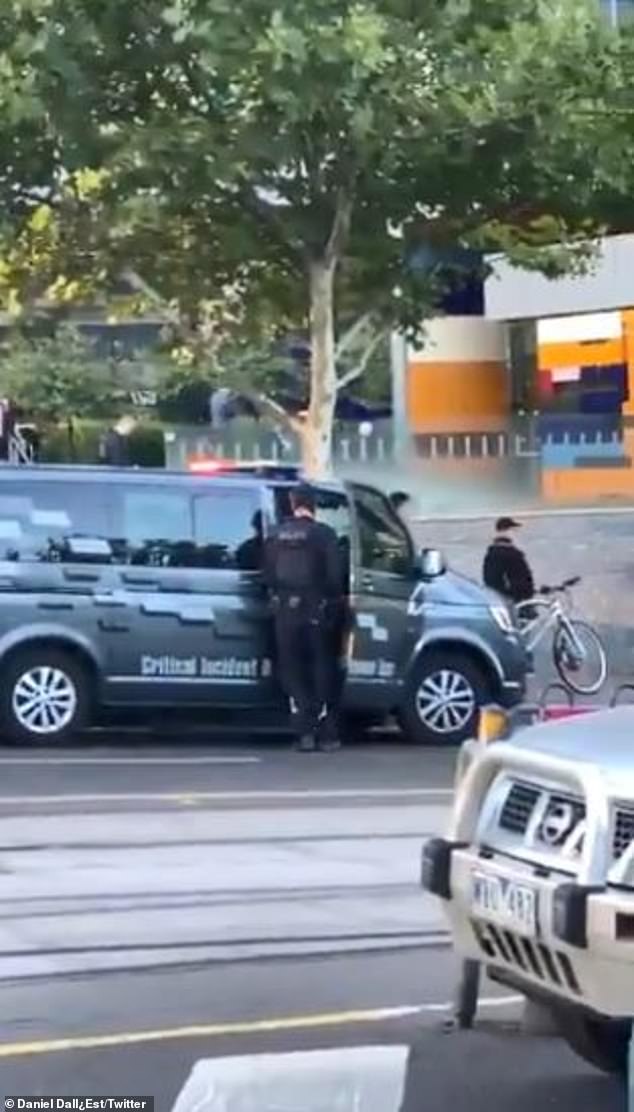 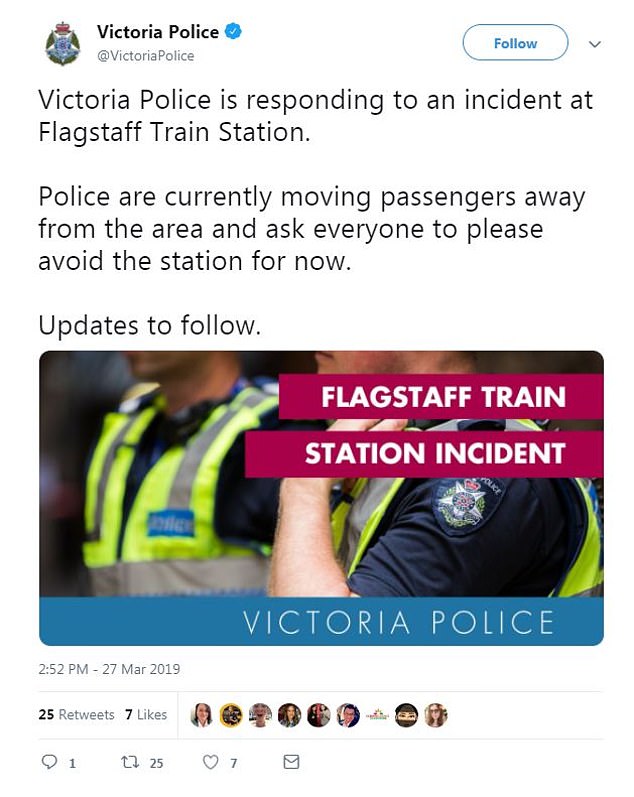 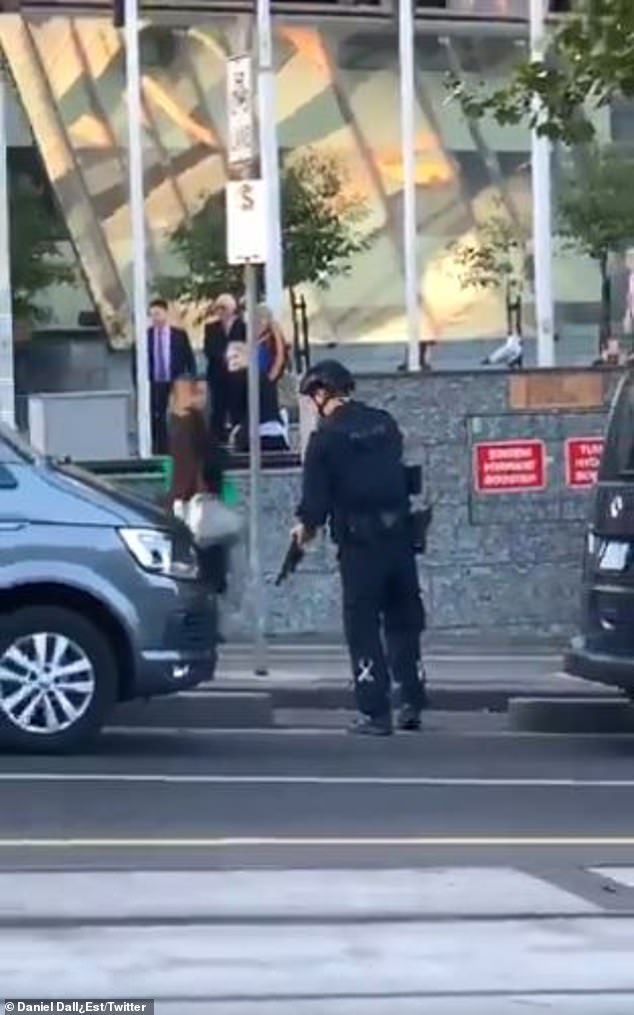 Commuters have been left stranded as police search the area