Former Arsenal boss Arsene Wenger is ready to make a return to management as he will assume position in the dugout for Per Mertesacker’s farewell match.

Wenger has been out of work since departing from Arsenal in the summer but he will help out his former German centre-back at the match in Hannover.

The Frenchman is used to these sorts of arrangements having helped out another former player in Nwankwo Kanu in his match at Barnet’s Hive stadium. 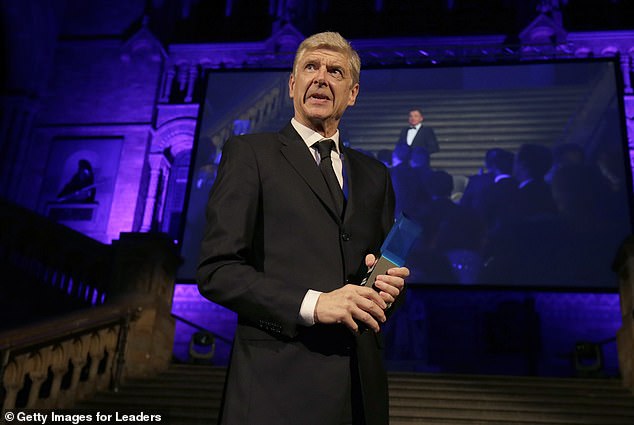 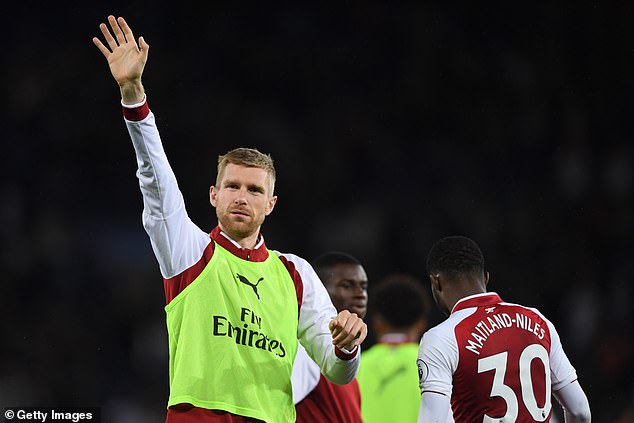 In a game that will mark the defender’s retirement from the game, Wenger will take charge of the World XI taking on ‘Mertesacker’s Hannover 96 friends’ at the HDI-Arena.

Former Arsenal winger Theo Walcott, Petr Cech and Michael Ballack are all set to be involved in the tie for Mertersacker’s side.

Having agreed his retirement, 34-year-old Mertersacker will take up a role as Arsenal’s academy director.

The centre-back played 221 times for the Gunners, as well as winning 104 caps for Germany and being a key part of their 2014 World Cup triumph. 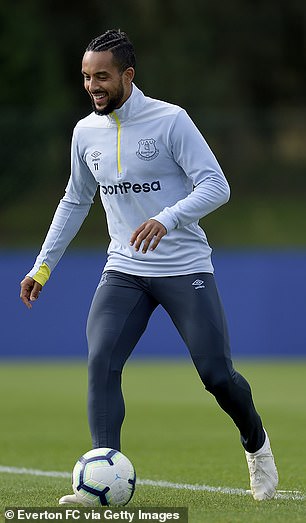 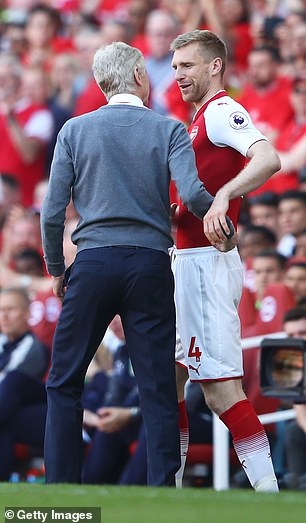