MICHAEL OWEN admits he was astonished Sadio Mane did not DIVE to win a penalty for Liverpool in their draw at Newcastle.

The Premier League leaders were left frustrated after being held for the second game in a row.

But Liverpool spurned a chance to win a penalty when Darlow tangled with Mane in the final ten minutes.

Former Liverpool and Newcastle striker Owen was left shocked Mane did not go to ground to convince referee Paul Tierney to award a penalty.

Pundit Owen told Amazon Prime Sport: “I’m astonished that Mane didn’t shout and ask the referee why it’s not a penalty and I’m surprised he didn’t go down because he’s quite clearly grabbed by both arms.

“One certainly touches and the other grabs him. It’s open to debate whether he would have tapped it in without getting grabbed there, possibly not.

“But whatever the situation you can’t grab someone’s legs and he’s quite clearly grabbed his right leg there and prevents him from swinging it.

“As a centre forward what most players try to do is make it more obvious to the referee which is why we were surprised he didn’t go down.

Inside Messi's '£7.25m Miami flat with car lift that he bought ahead of MLS move'

“We should applaud honesty as well, we see so many times this season players going down when there’s hardly been any touch or no touch at all, so I think we should applaud it.

Liverpool’s draw leaves them three points clear at the top of the Premier League but second-placed Manchester United have a game in hand. 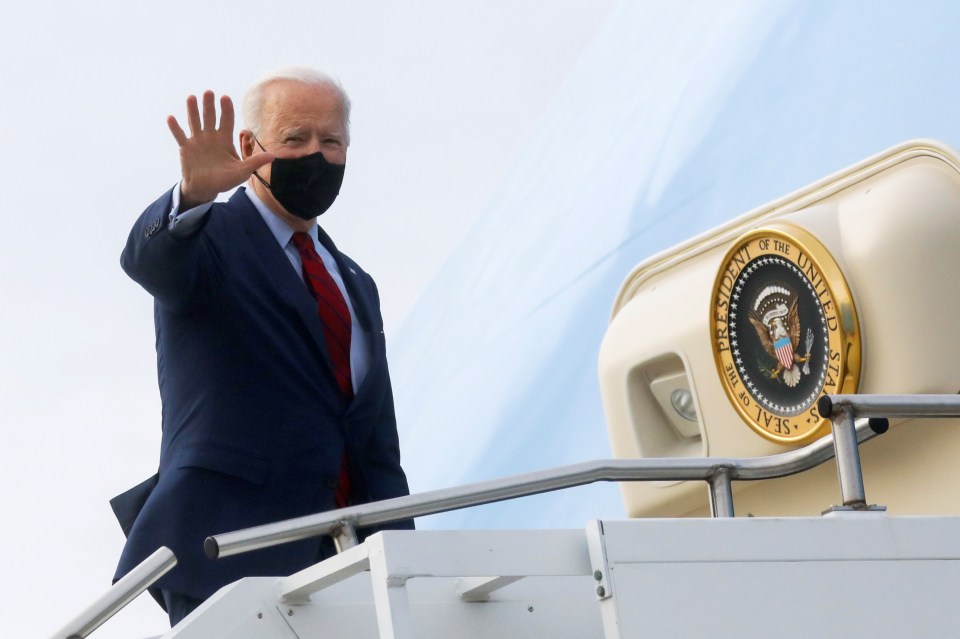 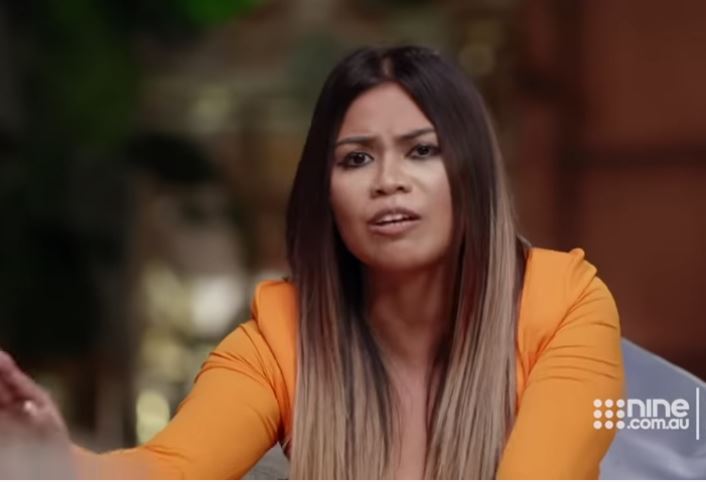 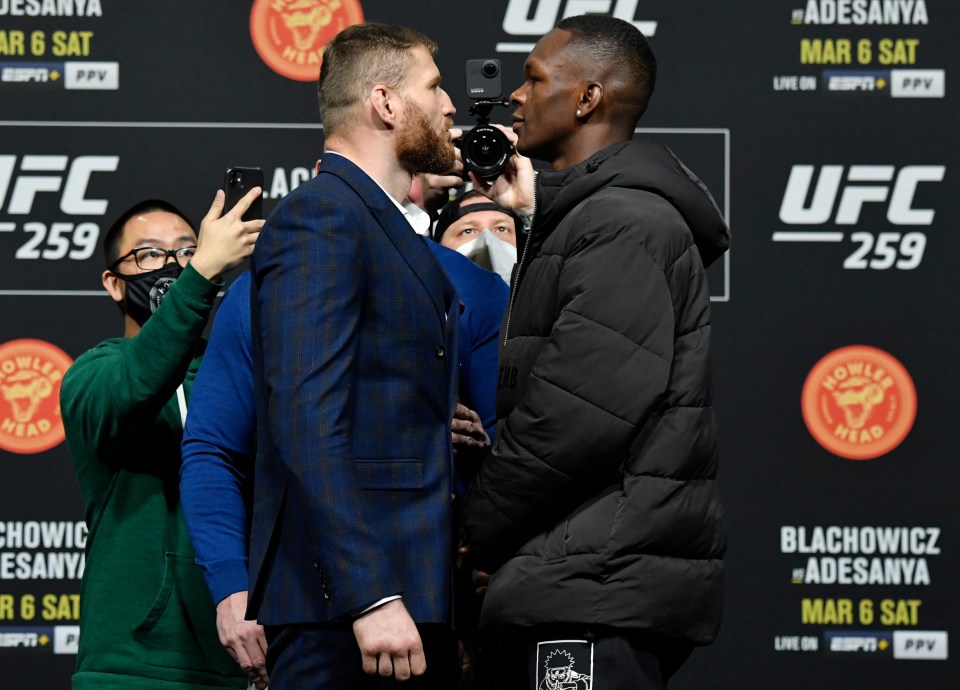 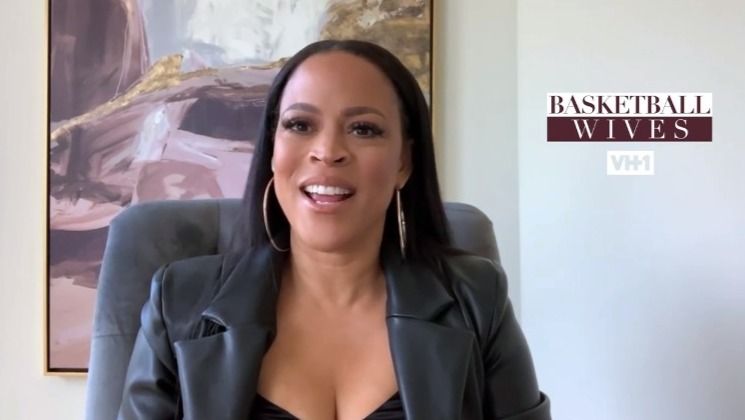 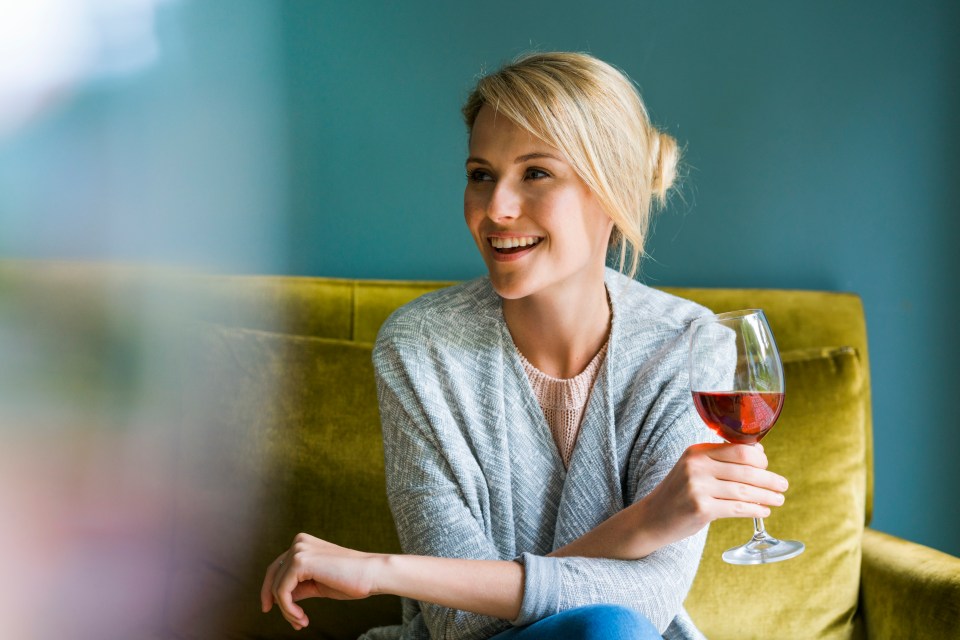