Her journey to finding true love on The Bachelorette will begin soon.

And Ali Oetjen has revealed she regrets having had breast augmentation surgery for an ex-boyfriend nine years ago.

Speaking to The Daily Telegraph about the enhancement, the 32-year-old said: ‘When I got them done, I did it for someone else. I thought it would make them happy.’ 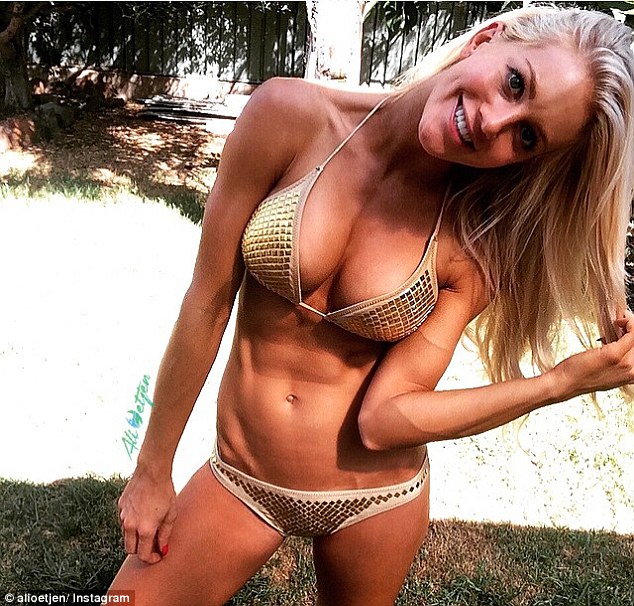 ‘I thought it would make them happy’: Bachelorette Ali Oetjen reveals she had a boob job for an ex-partner and now she regrets having the surgery

‘If I had my time over, I would not have gotten them done,’ she added.

The blonde admitted that she has had a few procedures in the past including lip fillers, which she claimed were done years ago.

Ali was also adamant that she would never undergo another enhancement. 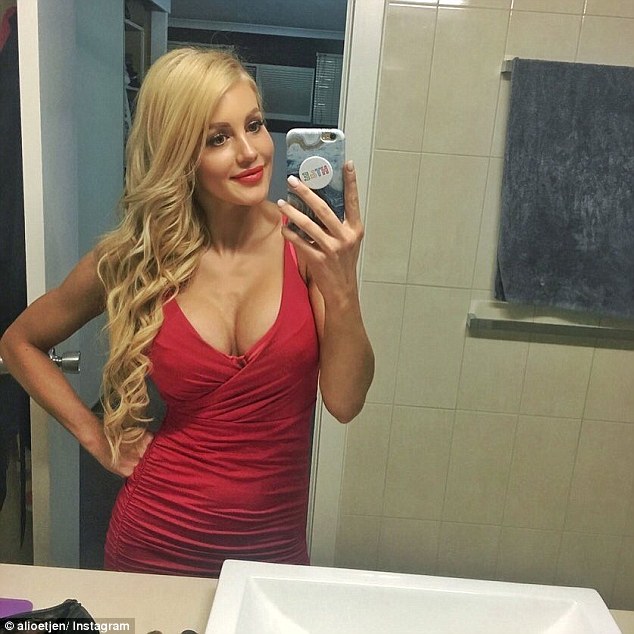 Looking back: ‘I would not have gotten them done,’ Ali said 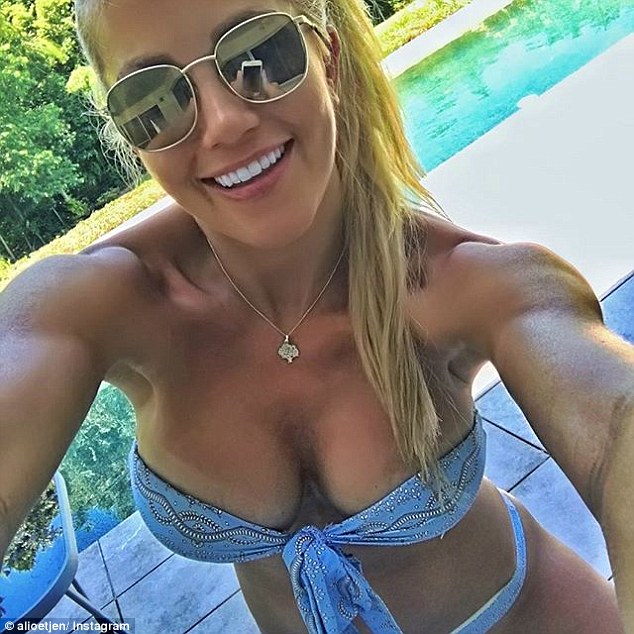 Never again: Ali was also adamant that she would never undergo another enhancement. She noted that her only exception for going under the knife again would be to have her implants removed

She noted that her only exception for going under the knife again would be to have her implants removed.

Earlier this year, Ali was criticised about her looks by Bachelor In Paradise co-star Florence Alexandra Sophia, who claimed that her ‘face doesn’t move’.

‘Yeah, she’s stunning. She looks like Malibu Barbie. Her face doesn’t really move,’ Florence sarcastically remarked on an episode of Bachelor In Paradise. 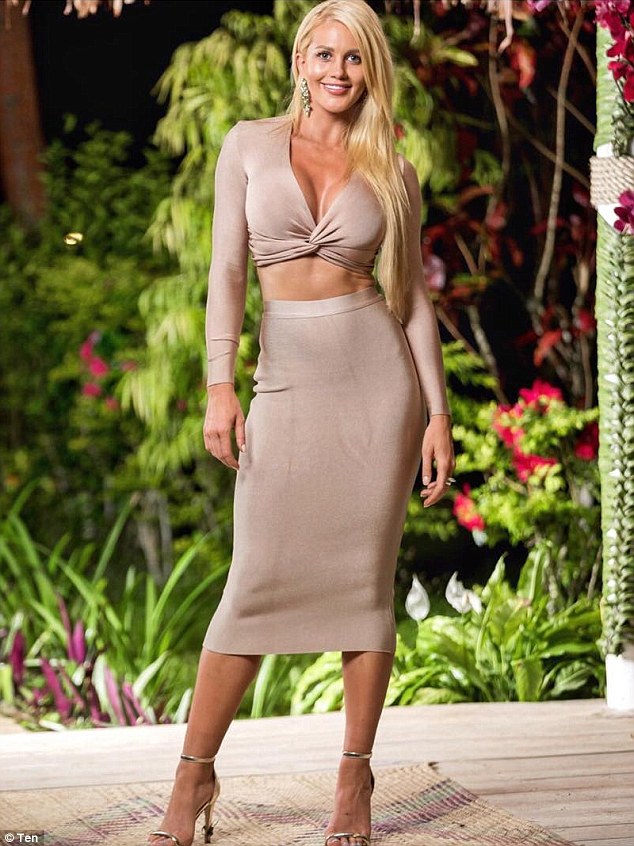 Only exception: Ali said the only other procedure she get is to have her implants removed

She also shut down the claims in an interview with Hit105’s Stav, Abbey and Matt, telling the breakfast show ‘I hadn’t even had Botox in my forehead before.’

‘Maybe my face isn’t moving because I’m not reacting to the girls comments,’ she added, referencing Florence’s on-screen insult.

The Bachelorette will debut on Wednesday, October 10 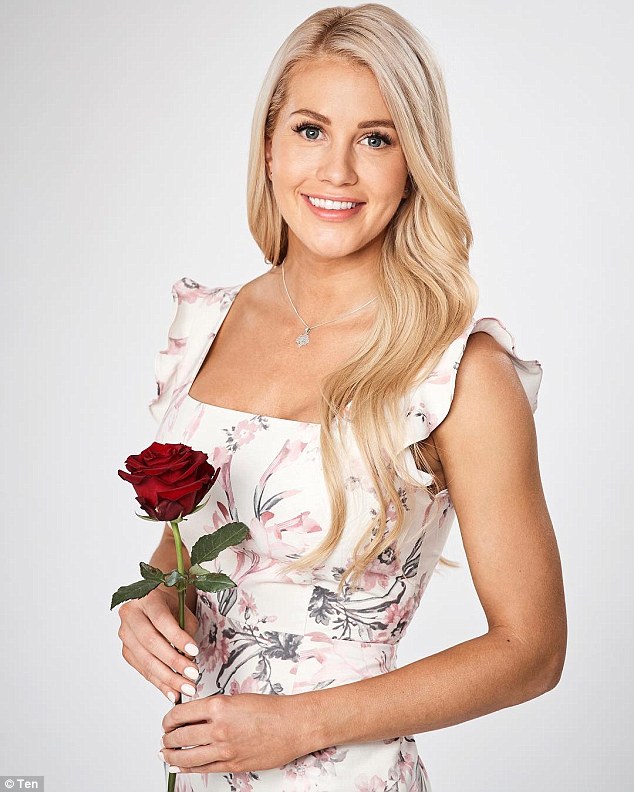 Ready to find love: The Bachelorette will debut on Wednesday, October 10