A FRIEND of Suzanne Morphew has publicly appealed to murder suspect Barry Morphew to reveal what happened to his missing wife.

The Colorado mom-of-two went missing last Mother’s Day and her body has still not been found.

Suzanne’s friend Tisha Leewaye is now demanding for Barry to disclose what happened to his wife, telling local outlet KOA: “Just please tell us where she is at so we can get the closure that everyone wants.”

Leewaye told the outlet that she will not give up on her quest to find her missing friend’s remains.

Suzanne, 49, was reported missing by her neighbor on Mother’s Day last May 10 after she allegedly vanished after going on a bike ride.

The news comes after Barry was allegedly seen out with a mystery redhead two months before he was arrested on suspicion of murdering his wife Suzanne.

It was revealed Barry, 53, was spotted with a mystery woman in February, reports the Daily Mail.

The murder suspect –  who has maintained his innocence over the past year – was seen tucking into a dinner with a younger redhead at a Mexican restaurant in Salida before dropping her off at a hotel.

Then, two days later, he was seen with the same woman in conversation with her in his white truck outside the Salida Comfort Inn. 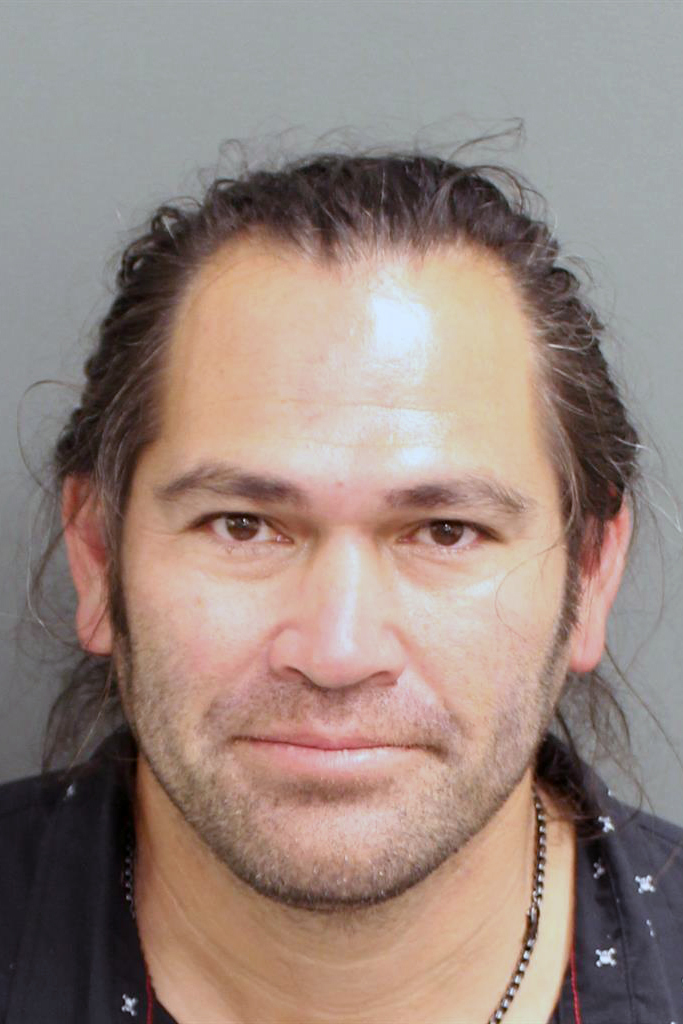 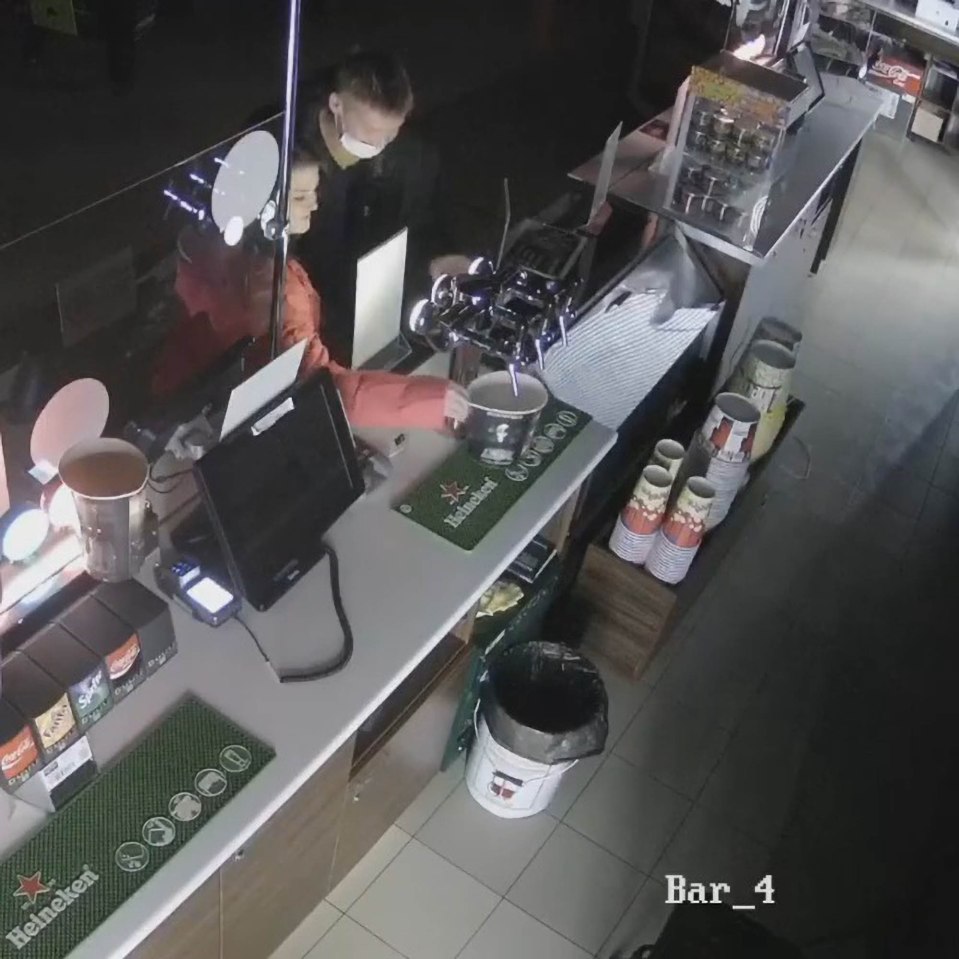