Juggling dishes of parsnips and roast potatoes and trays of turkey, keeping all the food warm for Christmas lunch requires meticulous planning.

Kate Silverton, however, has a novel trick for keeping the festive spread piping hot – wrapping saucepans in towels and placing them under a duvet.

The BBC newsreader, 48, has revealed that years before she could afford an Aga, she was forced to insulate her Christmas dinner. And the trick worked so well that she still does it today.

‘I’m very organised,’ she told Good Housekeeping of her Christmas plans. ‘Years ago, when I lived in a small flat and was cooking for my large family, I read a tip saying if you want to keep things warm, wrap the saucepans in towels and put them under your duvet. It works. 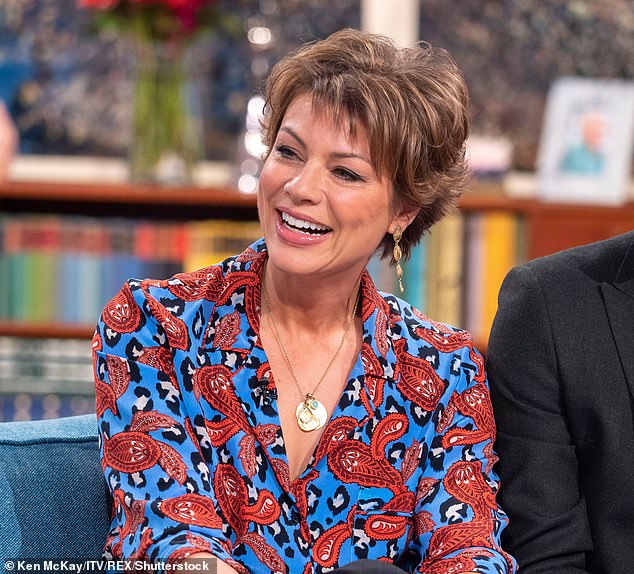 ‘Now I have an Aga, but when it’s a big gathering, I can still be found running upstairs with a saucepan of spuds to stick them under my duvet.’

‘Having two children in our 40s was so amazing for my husband and I,’ she added. ‘We didn’t think we could, and I give thanks for them every day.

‘So at Christmas, sometimes the pair of us just sit there and say to each other happily, “how did this happen?”’ 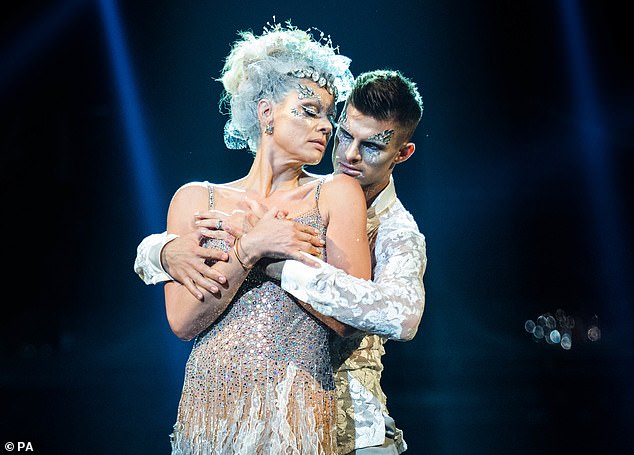 They performed a rumba last weekend, but ended up at the bottom of the leaderboard after getting only 20 points from the judges.

Criticising the pair, Bruno Tonioli said: ‘The rumba cannot be frozen. It has to be fluid and you have to extend every movement to the full. It is a very, very hard dance to do. For everyone.’

But Miss Silverton might not be too concerned by her low score, because she previously revealed that taking part in Strictly has helped her drop two dress sizes.

She said she felt ‘liberated’ by her new figure, adding: ‘All these muscles that have been lying dormant so long have suddenly come back and I’m getting abs again.’