BBC bosses are planning to toughen enforcement of the licence fee after a spike in the number of people evading the charge.

The ‘evasion rate’ rose from five per cent in 2014/5 to seven per cent last year according to data from the House of Commons Library with an increase of each of the last three years.

There are around 25.8 million active TV licences in the UK, which suggests around 1.9million house-holds are not paying the annual £150.50 charge, the Times reported.

Licence fee dodging is most prominent in Scotland where one in ten addresses that should have a TV licences do not, with the rate being about six per cent in England and Wales. 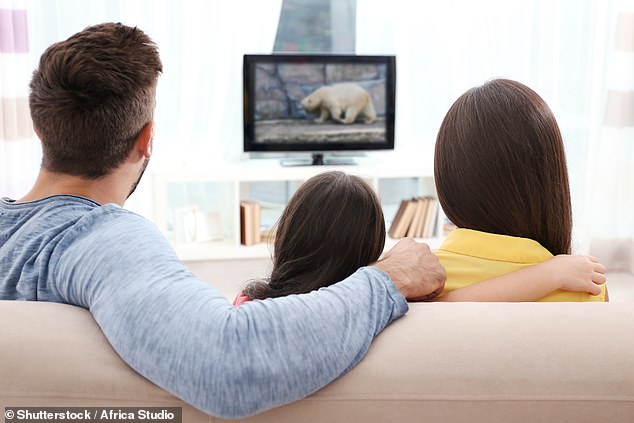 The spike in evasion rates is down to a miscalculation of how many households should have a £150.50 TV licence, according to the Corporation

The BBC has a target evasion rate of just 3.95 per cent by 2019 but bosses have accepted that a more realistic target of six per cent by 2021.

To help reach the new target, Television Licensing, which enforces the fee, is expanding efforts to catch people who lie about not owning a TV or claim to only use it for DVDs and Netflix.

According to the National Audit Office (NAO), which oversees the BBC’s finances, corporation will increase the number of licenses ‘through better field enforcement activities and improved identification of false No Licence Needed declarations’.

Capita, the outsourcing firm who hold enforcement contract, have been involved in scandals over aggressive staff incentive schemes aimed at maximising collections.

The Daily Mail has previously exposed the underhand tactics used by the BBC’s licence fee officers. 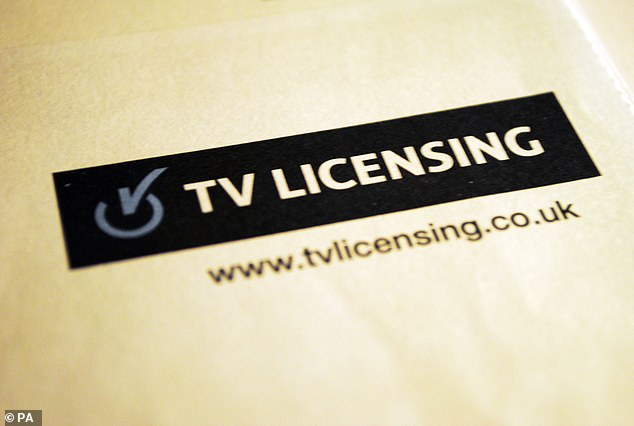 To help reach the new target, Television Licensing, which enforces the fee, is expanding efforts to catch people who lie about not owning a TV or claim to only use it for DVDs and Netflix

Failing to cut license fee dodging costs the BBC tens of millions of pounds a year, a figure that will come under the spotlight as the broadcaster looks to scrap free TV licences for over-75s.

The BBC is currently consulting on its proposal to reform or restrict the age-related giveaway, which currently costs a huge £745 million a year.

From 2019 the BBC rather than the government will have to pay for the cost of the subsidy.

The spike in evasion rates is down to a miscalculation of how many households should have a license says the BBC.

In 2016 the number of addresses needing a licence rose after the so-called ‘iPlayer loophole’, which exempted people who only watched programmes on catch up, from the charge.

Failing to cut evasion ‘remains a concern’ said the NAO while TV licensing said evasion rates had not significantly changed and blamed new methodology for the two percentage point rise.