Polite Britons pay out nearly £300 a year to avoid awkward and embarrassing moments, a poll has found.

Nine out of ten UK adults said they would rather foot the bill for drinks, meals and taxis than appear rude or get into a row.

And nearly half said they buy a round of drinks when it is not their turn just to avoid awkwardness.

Researchers found 42 per cent of people simply feel unable to say ‘no’ in difficult situations, and 34 per cent said they donated to charity collectors when they didn’t want to in order to be polite. 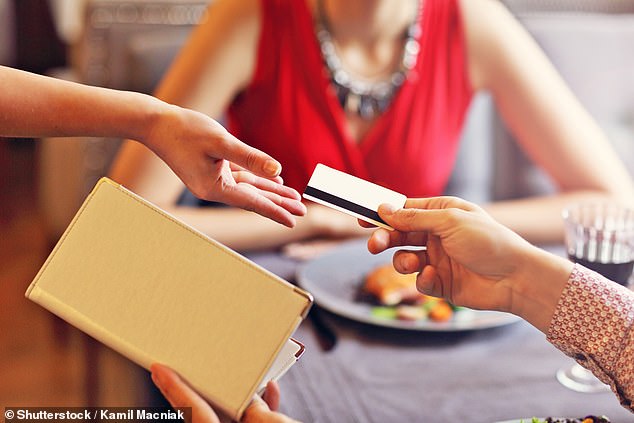 Nine out of ten UK adults said they would rather foot the bill for drinks, meals and taxis than appear rude or get into a row (file image)

Some 36 per cent said they avoided asking for money owed by a friend – but when the debt rises over £14, people stop biting their tongue and ask for their money back.

People from Cardiff emerged as the most polite, running up an annual bill of £423 for things they paid for out of politeness. 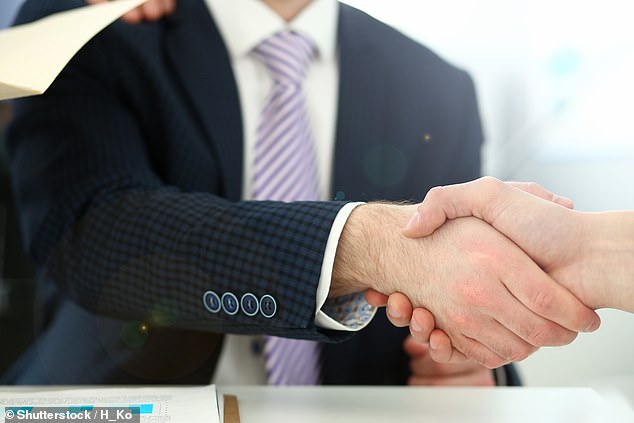 Birmingham and Edinburgh were joint ninth on £249, followed by Brighton on £236.

Newcastle was at the bottom of the table, parting with only £147 a year to stay polite.

Discount website vouchercodes.co.uk asked 2,046 UK adults if they avoided awkwardness by paying for things they believed they should not.

Spokeswoman Anita Naik said: ‘Brits have a reputation for being especially polite and non-confrontational but this comes at a cost.

‘Buying an extra drink when out with friends might seem insignificant on its own but each of these small costs can add up.