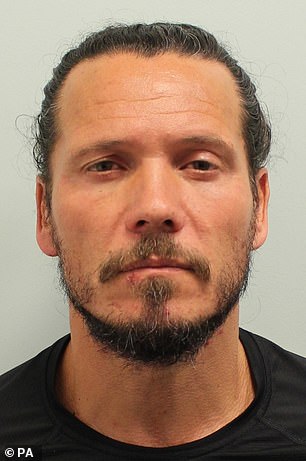 One of the men suspected of the murder of Stephen Lawrence was punched to the floor by an inmate in prison, it was reported last night.

Jamie Acourt, 42, was apparently attacked by a black prisoner just days into his cannabis smuggling sentence at Wandsworth jail in South London.

He was jailed for nine years last week, after admitting his role in a £3million drugs plot on the second day of his trial at Kingston Crown Court.

Acourt is suspected of taking part in the 1993 racist stabbing of Stephen Lawrence, 18, by a gang of men in Eltham, South-East London.

The incident allegedly occurred on Wednesday morning as Acourt was being readied for exercise with other inmates.

Archer, serving a sentence for assault, is said to have hit the back of Acourt’s head as he walked on to the prison landing. Acourt fell, but did not need medical assistance.

A source said: ‘Archer grew up in South London. He was 13 when Stephen Lawrence was murdered. It’s not too hard to see why he might want to have a pop at Acourt.’ 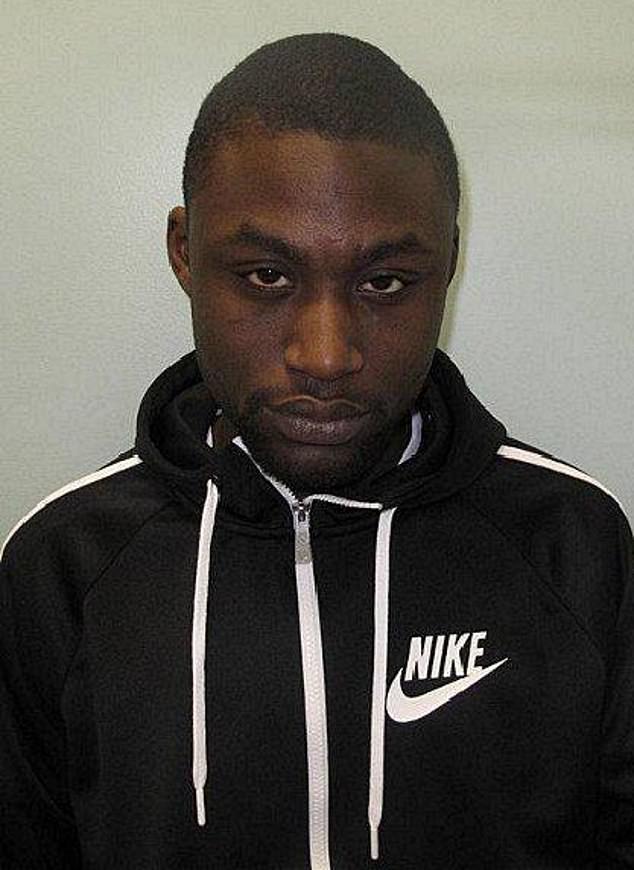 HMP Wandsworth inmate Tyrone Archer, 39, pictured, has not given his reasons for the attack but a fellow inmate said having grown up in Lawrence’s southeast London at the time of the murder, Archer’s motives were ‘not too hard to see’ 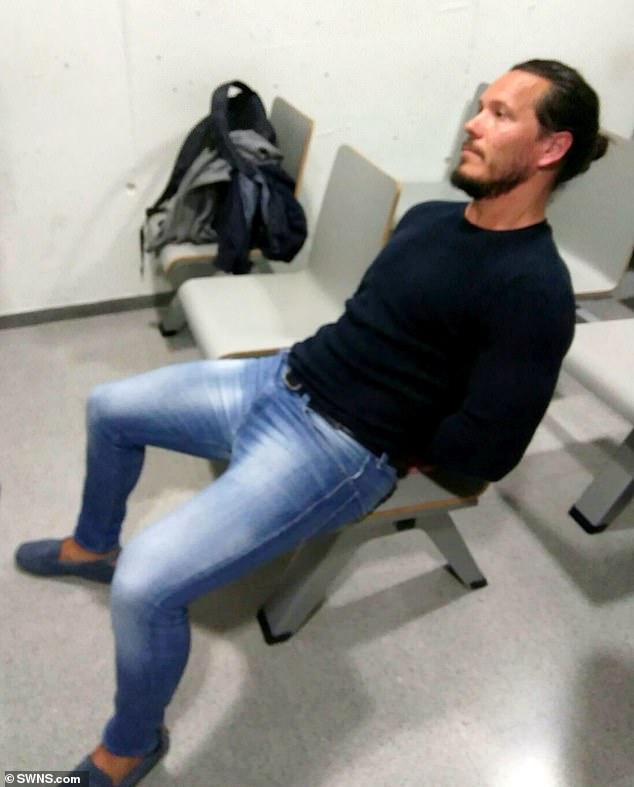 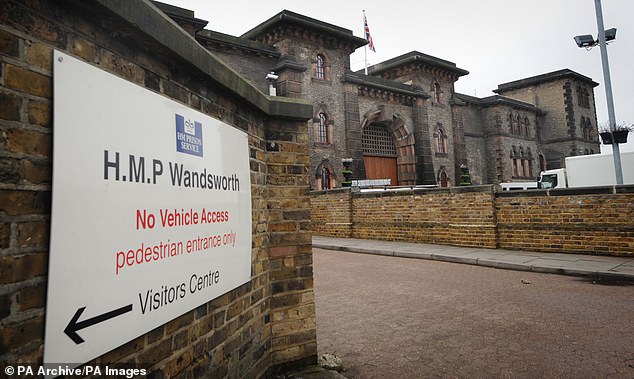 Acourt and Archer are both prisoners at HMP Wandsworth, where the attack occurred on Wednesday morning

Archer is understood to have refused to reveal the motive for wanting to injure Acourt. He has been put on report by governors.

‘Jamie Acourt’s reputation goes before him. His ties to the Lawrence case mean a lot of people want to do him – he’s a massive target,’ a source added.

‘Tyrone’s made himself a bit of a name inside by taking him down.’

Acourt and his brother Neil, 43, were ringleaders of a gang that couriered up to four tonnes of cannabis between London and the North-East. Neil is serving six years for the drug plot.

Both were among those arrested after the stabbing of Stephen by a gang of white men in Eltham, South-East London, in 1993, but have always denied involvement.

Of the others accused of murder by the Daily Mail in our landmark front page of 1997, Gary Dobson and David Norris were convicted of the murder and jailed for life in 2012. Luke Knight is the only one still walking the streets.

The Prison Service confirmed an inmate had been put on report after punching a fellow inmate on December 12.