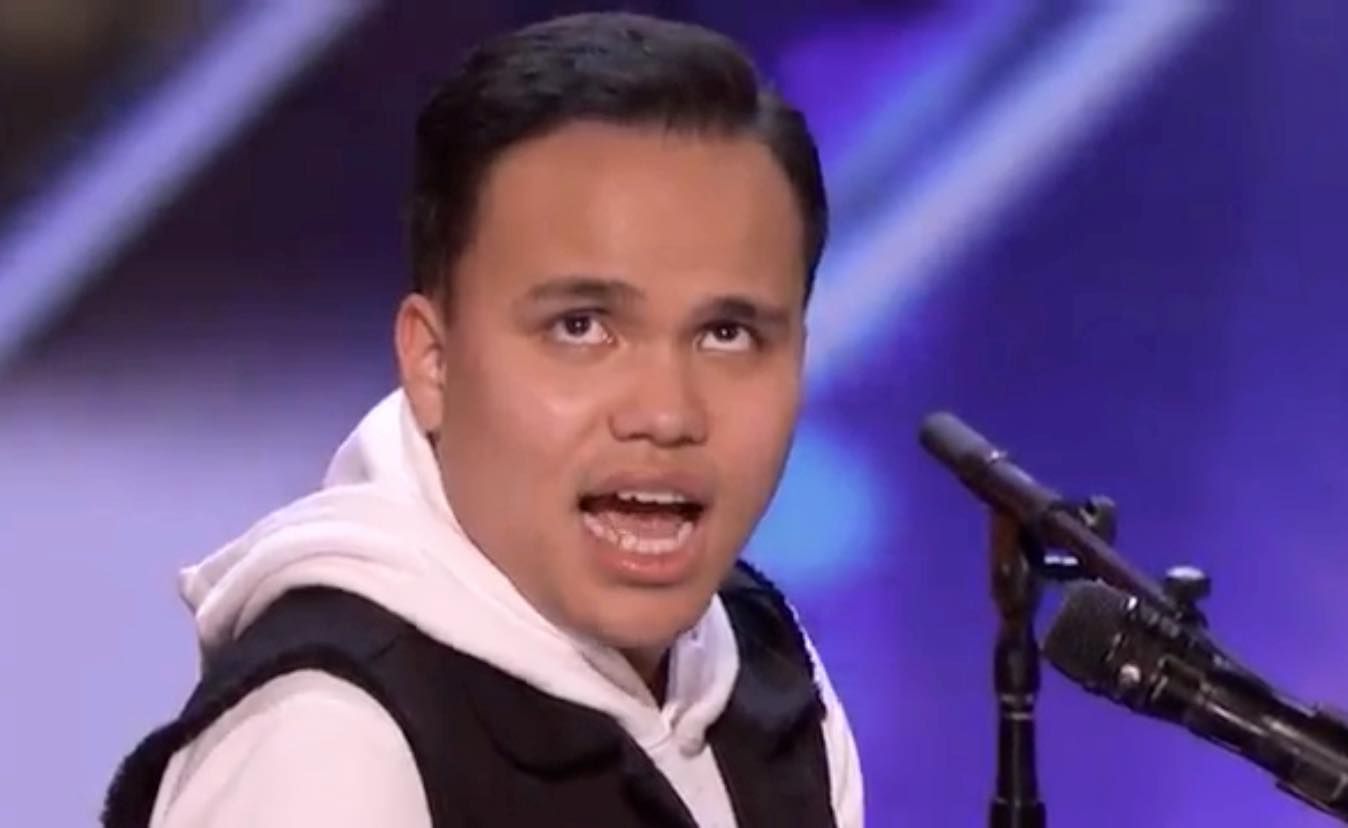 America’s Got Talent kicked off its 14th season Tuesday night and one performance had the judges on their feet and in tears. Kodi Lee made his debut on the talent show, accompanied by his mother, Tina Lee. I was not ready for how moved I was by his performance.

We found out that he loved music really early on,” Lee’s mom, Tina, told the crowd. “Through music and performing, he was able to withstand living in this world. Because when you’re autistic, it’s really hard to do what everyone else does. It actually has saved his life, playing music.” She also shared that she knew he was ‘an ,entertainer’ from a young age.

Kodi Lee is a 22-year old blind and autistic musical prodigious savant. He is one of only approximately 25 in the world today who possess his extraordinary abilities. Kodi’s amazing gift lies within his musical expression, perfect pitch, and passion for all forms of music. Kodi has an audio photographic memory, in which he can recall music he hears after just one listen. An unbelievable gift in itself, but his musical expression and prowess top even that.

Born with optic nerve hypoplasia, surviving a life-saving surgery at 5 days old, and being diagnosed with autism at an early age has never stopped Kodi from reaching for his dreams. Kodi continues to pursue his musical career and his dream is to be a “rock star” performing for thousands of fans. Any opportunity Kodi has to perform is a good day for him, and the bigger more energetic the audience, the more he loves to shine.

Take a look at his performance

“You were wonderful,” judge Howie Mandell said. “Not only did we feel the authenticity of what you do but you’re a great inspiration and a great talent.”

“I know that everyone needs a voice and an expression,” Hough tearfully added. “I really feel your heart, your passion–your voice blew all of us away. I just want to say that I heard you, I felt you and that was beautiful.”

“What just happened there was extraordinary, I mean, truly extraordinary,” judge Simon Cowell complimented. “I don’t know what it’s like to live in Kodi’s world, all I can tell is that you two have a wonderful relationship. [Kodi,] your voice is fantastic, it has a really beautiful tone. Thank you so much for trusting us on this show.”

Cowell went on to say that Kodi’s performance would be a performance that he would “remember for the rest of [his] life.”

New mom Gabrielle Union saved the best for last, slamming down on the golden buzzer for Lee, the first of the 2019 season and advancing Lee straight to the finals.

Even Oprah was moved & she wasn’t alone:

Will you be cheering for Kodi to win this year?

Take A Peek Into Sandra Bullock's Oceanfront Estate - It's For Sale
Self-Inflating Camp Trailer Goes From Flat To Flashy In 90 Seconds
Kate Middleton and Meghan Markle are the buzz on the web with a photo surprising
Palace Doesn't Deny News Of Harry And Meghan Moving To Africa
Kim Kardashian Is Trying To Become A Lawyer
Meghan Markle nettled by the royal family ? She wouldn't appreciate the protocol
People Are Putting CBD Suppositories Up Their Butts And Vaginas, But They Really Shouldn't
Susan Lucci's Reaction To Her Embarrassing Runway Fall Is Nothing But Class