The family of Harry Dunn were ‘incredibly reassured’ to meet with Home Secretary Priti Patel, as her office considers extraditing the US suspect charged with causing the teenager’s death by dangerous driving, their spokesman said.

Harry’s mother Charlotte Charles did not attend the meeting in north Oxfordshire.

The CPS has said that extradition proceedings had started, noting that the ‘Home Office is responsible for considering our request and deciding whether to formally issue this through US diplomatic channels’. 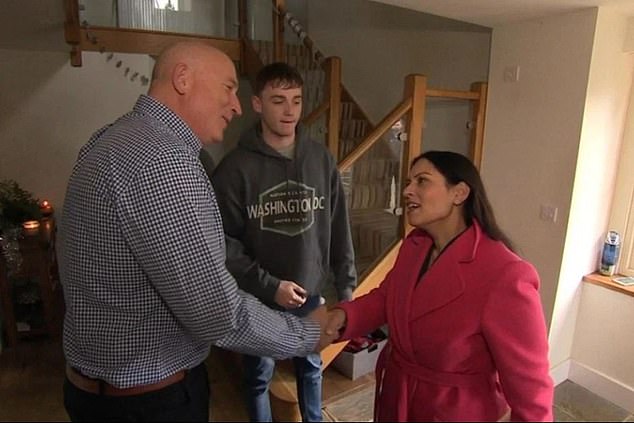 Home Secretary Priti Patel is pictured above meting Radd Seiger, the spokesman for the family of the late Harry Dunn 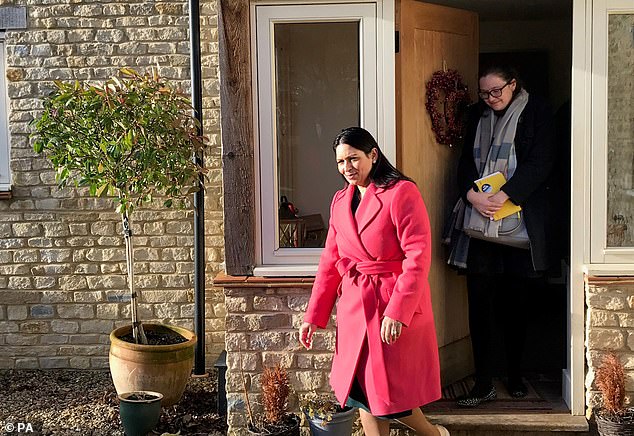 Home Secretary Priti Patel leaving a meeting with the family of Harry Dunn in north Oxfordshire, as a spokesman has said that her office is considering extraditing the US suspect

However, a report last night suggested the Prime Minister has asked Donald Trump to intervene and arrange for Sacoolas to be extradited to the UK.

The Sun reported that a source claimed Mr Johnson had told Mr Trump during the call: ‘Justice must be done.’

Speaking after her meeting with the family, Ms Patel said she was ‘very grateful’ to the family for meeting her during such a difficult and traumatic time.

Dunn family spokesman Radd Seiger said the family were reassured by Ms Patel’s visit that the case would be dealt with under the law.

He added: ‘We feel incredibly reassured that this whole saga will be dealt with under the rule of law.

‘You hear from some of the most senior politicians in this country that this will be dealt with under the rule of law, absolutely you go to bed feeling reassured.’

Sacoolas, 42, and her family had been based at RAF Croughton in Northamptonshire. She sparked public outrage after her car allegedly hit the 19-year-old on August 27 and she claimed diplomatic immunity due to her husband’s job. 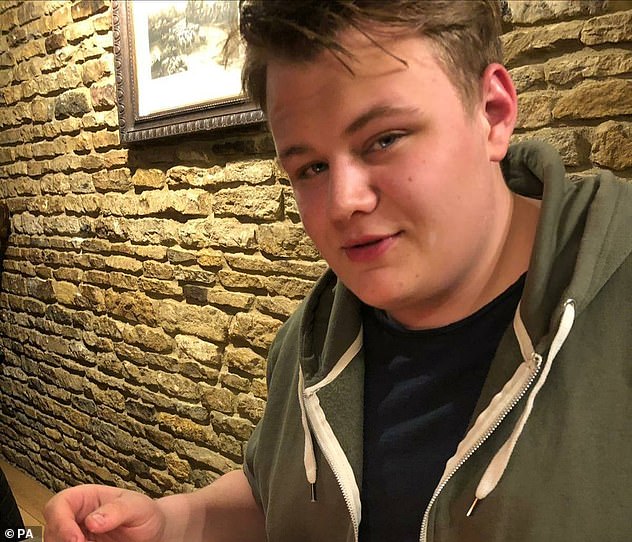 Harry Dunn, 19, was riding a motorcycle outside RAF Croughton in Northamptonshire in August when he was struck and killed 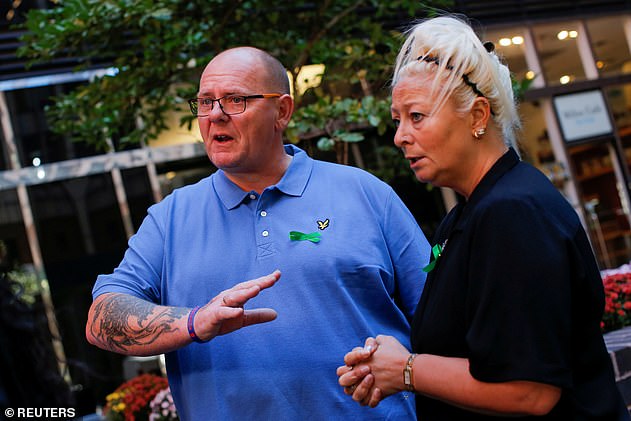 It was only after she left the UK on a military flight directly from the air base that the Foreign Office wrote to the family to say immunity in her case was not valid.

After the Dunn family’s campaign – which included a trip to the White House – the CPS brought the charge, a decision the US government labelled ‘disappointing’ and ‘unhelpful’. 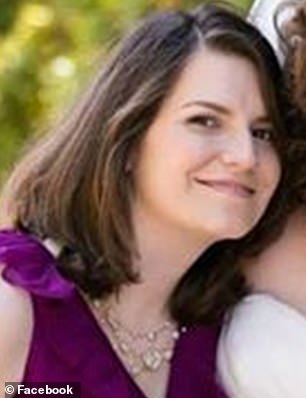 The meeting was also attended by South Northamptonshire MP Andrea Leadsom, who is the family’s constituency MP.

Ms Leadsom said there was a ‘clear process’ of extradition and it was vital to get justice for Harry.

She added: ‘As the Home Secretary has made clear we have a very clear process in the UK, there’s a clear extradition treaty and it is absolutely vital that we get justice for Harry.’

Mr Seiger said the family was angry that Sacoolas was back in the US and felt she should never have been allowed to leave.

He added: ‘They don’t understand why this lady is back in America, they feel she should never have been allowed to go and should come back.

‘This lady is absolutely entitled to a fair trial, she is guilty of nothing at the moment.’