A 14-year-old boy suffered life-changing injuries when he was hit by a minibus yesterday evening, police have said.

The youngster, who has not been named, was knocked off his bike in Tipton, West Midlands around 9pm yesterday evening.

A police spokesman said: ‘Police are investigating a collision between a minibus and a teenager on Toll End Road, Tipton at 9.15pm yesterday.

‘A 14-year-old boy was on a push bike when he was struck by the minibus. He was taken to hospital where he remains with life changing injuries. 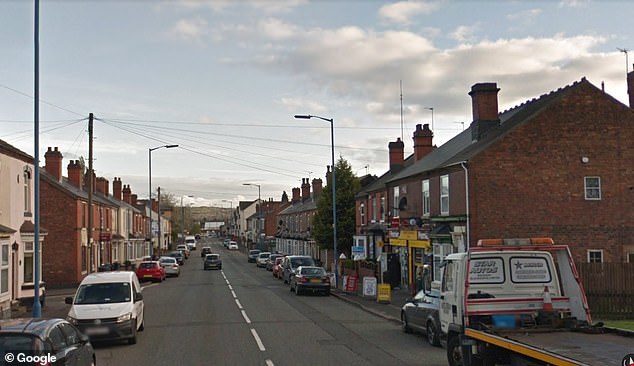 ‘The driver of the bus stopped at the scene and is assisting police with their enquiries.’

Witnesses or anyone with information can call West Midlands Police on 101, or via the force’s live chat service at www.west-midlands.police.uk, quoting incident crime reference number 2482 of May 5.