RECORD-BREAKING trainer Aidan O’Brien has enjoyed plenty of success over the years at the Breeders’ Cup, saddling 12 winners so far.

He ran through each of his 10 runners set to take to the track at Santa Anita this weekend, with his team headed by Derby hero Anthony Van Dyck. 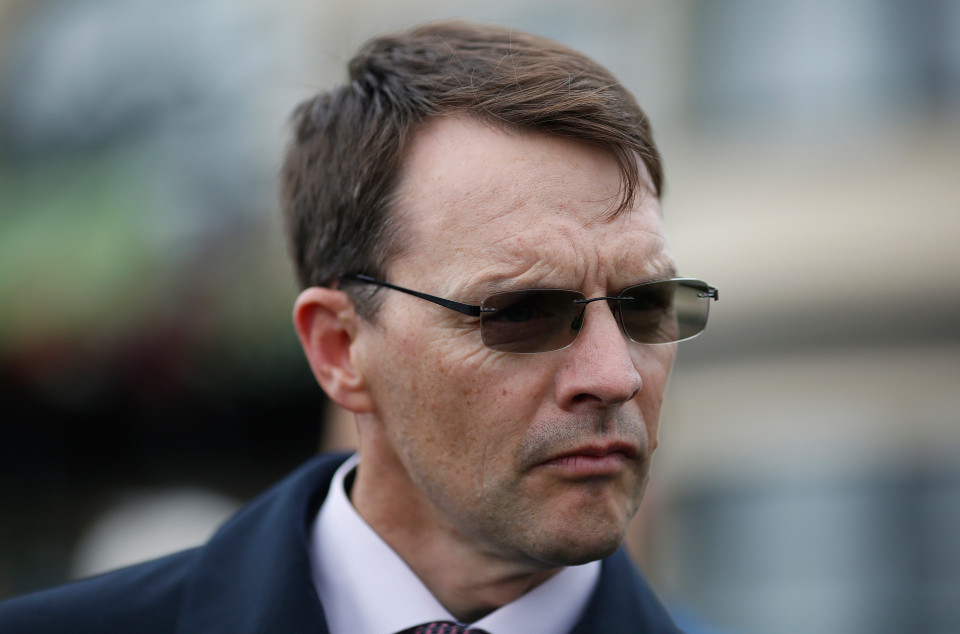 We are very happy with him. He only had one blip this season in the King George on bad ground when I shouldn’t have run him. The rest of his form is excellent, he ran a great race in the Irish Champion.

We’d have gone to the Arc with him if the ground was better. But we decided to stay at home and do a piece of work at Dundalk before we came here. The trip, ground, track and draw, everything looks right for him.

He will like conditions out there and he is going to stay in training next year. We thought this would be a good experience for him so if he runs a nice race we will be very pleased.

He’s a very good horse and a very well bred horse. When we switched him back in trip he really came alive, he grew another leg.

We are very happy with him, he has danced every beat. He doesn’t show you a lot in his work, he is quite lazy but he has loads of speed when you run him competitively.

We will take our time on her. She is very well and has a nice draw. She hasn’t had clear runs in a lot of her races but that’s the way it is and hopefully it will fall for her here.

She is in good form. Again the ground and track will suit her. A mile and a quarter we are not sure about, we might have to go forward with her.

Things obviously have to fall a bit more in your favour when you’re drawn out there (stall 12), that’s the way it is. He is in very good form.

We always thought he would love fast ground and he hasn’t got it until now. He ran a serious race in Ascot then ran another serious race in the Dewhurst on ground he wouldn’t have liked.

We always thought a mile and fast ground will suit him. He won nicely in Dundalk last time and he is a hardy horse, he’s a tough War Front colt so we thought this place would suit him.

Don't miss out on all the best of Sun Racing

She is in good form but the trip we can’t be sure about. She’s a very fast filly but she’s out of a Sadler’s Wells mare so that could help. She hasn’t got a great draw in 14 so Frankie will have to take his time on her.

We always thought she’d get the mile and she won very nicely last time. She hasn’t got a bad draw, she’s in good form.

Fast ground and five furlongs will suit him well. The draw is tough but the ground, track and trip will suit him.