Peers stripped out powers that would enable ministers to break international law.

The Archbishop of Canterbury, Justin Welby, said the Bill “fails to take into account the sensitivities and complexities of Northern Ireland and could have unintended and serious consequences for peace and reconciliation”.

The Bill will undergo further scrutiny in the House of Lords before it returns to the Commons.

But, the Government immediately responded by insisting it would not back down.

A Government spokesperson said they were “disappointed”and “we will re-table these clauses when the Bill returns to the Commons.

“We’ve been consistently clear that the clauses represent a legal safety net to protect the integrity of the UK’s internal market and the huge gains of the peace process.” 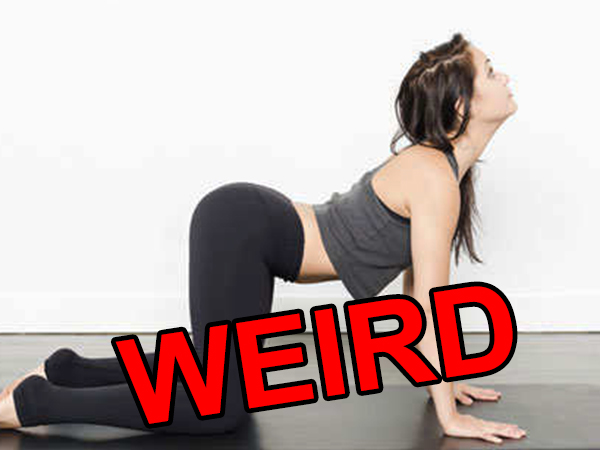 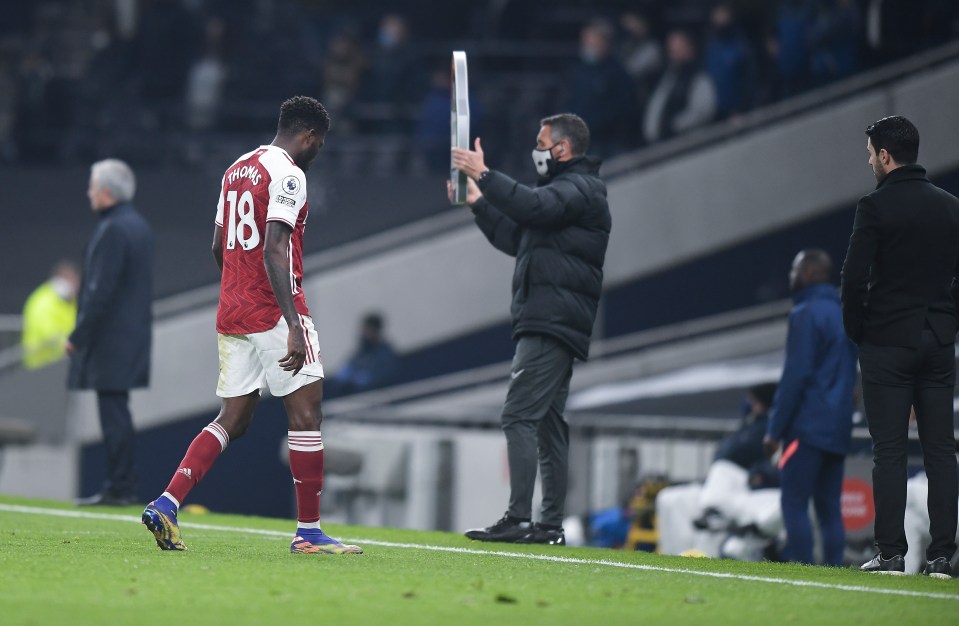 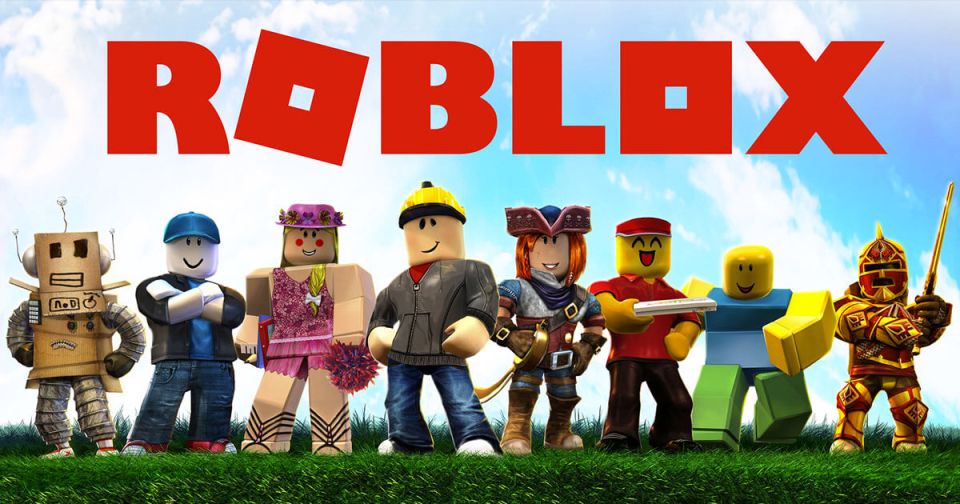 Is Roblox shutting down? 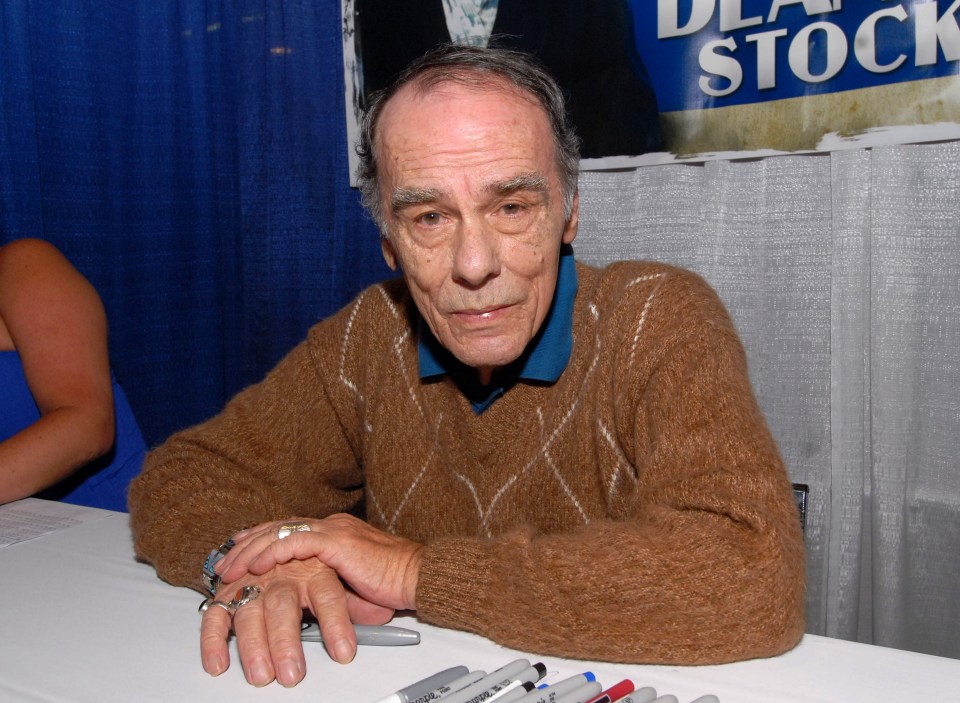