Bristol Rovers manager Joey Barton was pictured arriving at court today where he faces trial over an alleged assault on a fellow football boss following a match.

Barton, 38, is accused of pushing the then Barnsley manager, Daniel Stendel, at the South Yorkshire side’s Oakwell Stadium in April 2019, leaving the German coach with a damaged tooth.

He was charged following an incident in the tunnel after the League One match between Barnsley and Fleetwood Town, which ended in a 4-2 victory for the home team. 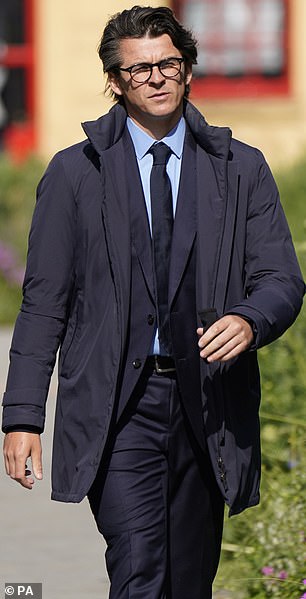 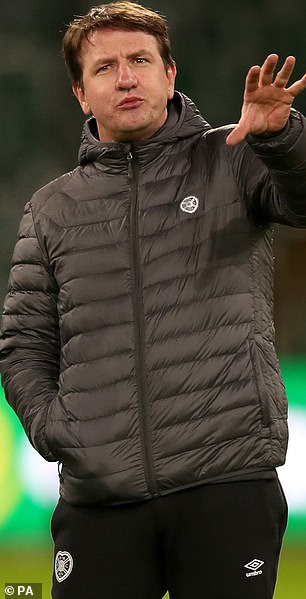 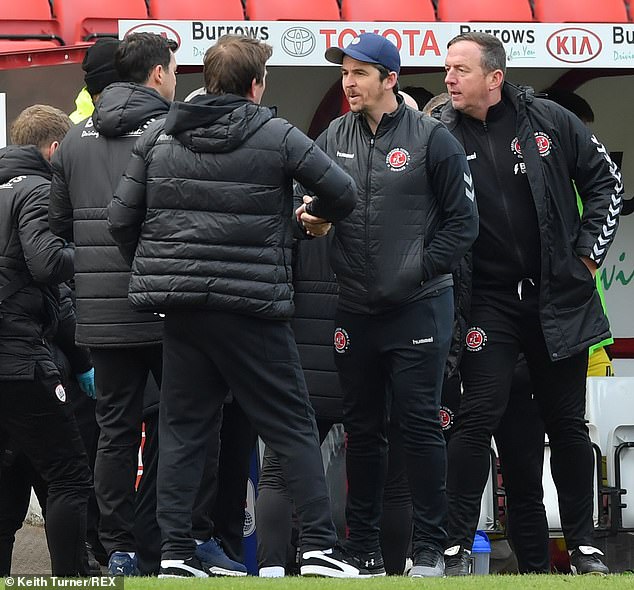 The former England international was managing Fleetwood at the time of the alleged incident.

Barton, who is also an ex-Manchester City, Newcastle United and Burnley midfielder, has pleaded not guilty to a charge of assault occasioning actual bodily harm.

He is due to go on trial later on Monday at Sheffield Crown Court before the Recorder of Sheffield, Judge Jeremy Richardson QC.

A jury was earlier sworn in after a panel was asked a series of questions including ‘have you heard of Joey Barton?’ and ‘do you have any opinions about Joey Barton?’

Judge Jeremy Richardson QC told the jury of six men and six women that the case will be opened by prosecutor Ian Goldsack on Monday afternoon.

Wearing a dark suit, blue shirt and navy tie, Barton sat in the dock at Sheffield Crown Court on Monday as a jury was selected for the trial. 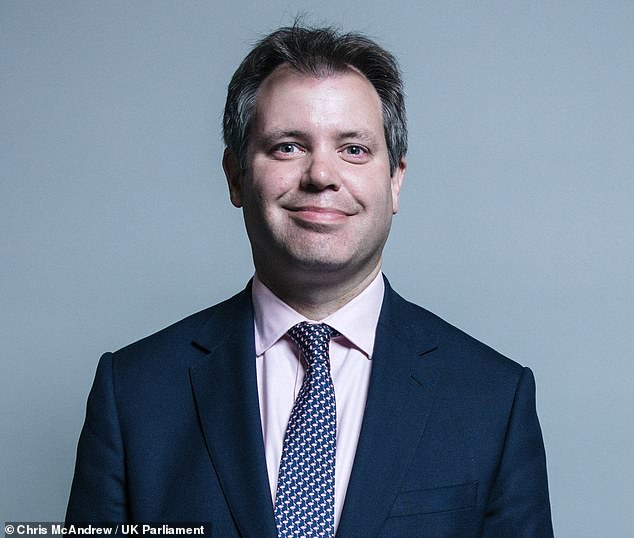 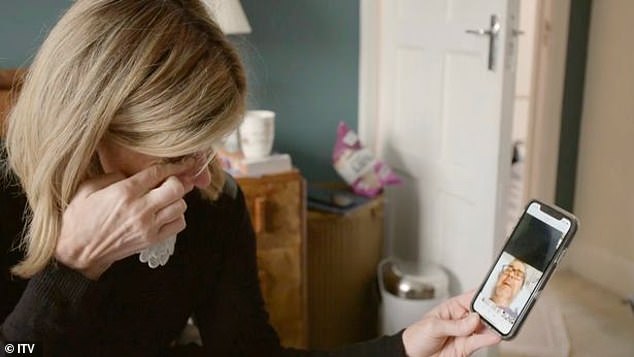 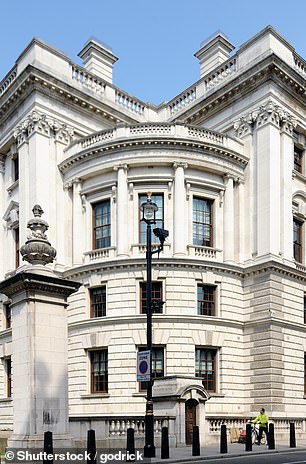 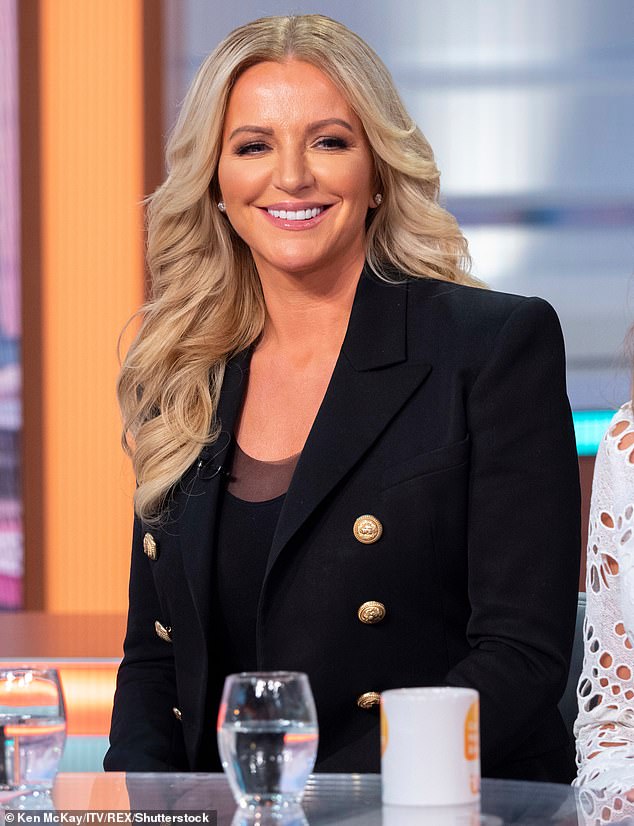 Michelle Mone, 49, reveals she has been battling Covid for two weeks 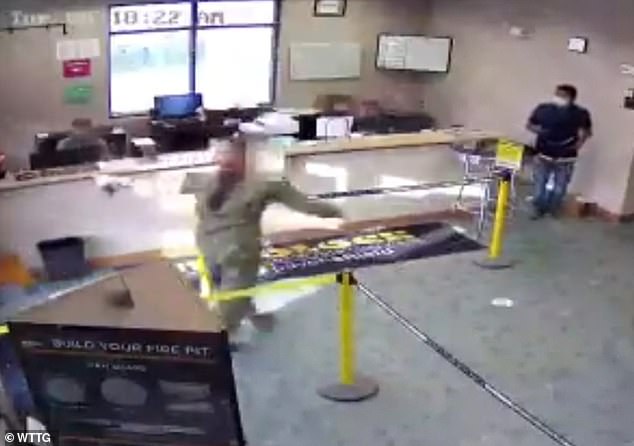