Taxi driver Ali Sakallioglu spent a total of 222 days in hospital and care beds after contracting the deadly virus, which so far killed more than 50,000 people in the UK.

During the 56-year-old’s time in hospital, he had a heart attack, suffered a stroke, collapsed lungs, organ failure and sepsis.

His family were also told three times that he was going to die.

But Ali, who is also a poker player, managed to beat the odds and battle back the virus, returning to his home in Catford, south east London, on Armistice Day.

The grandfather-of-nine told the Sun: ‘Britain, we can do this. We can beat Covid together. 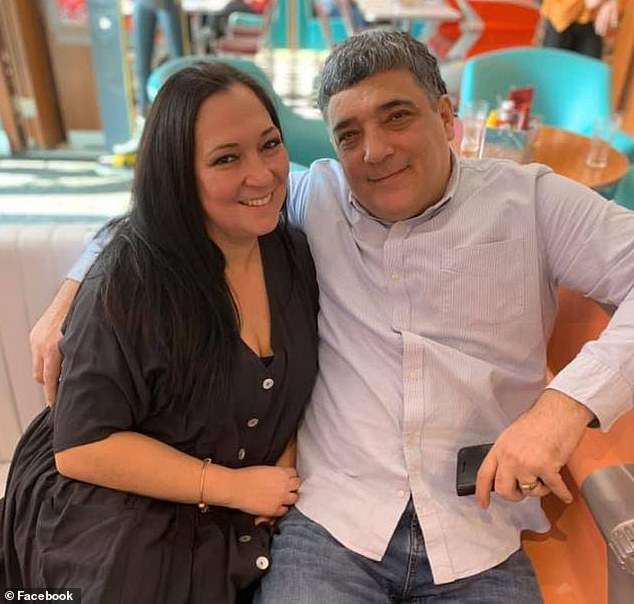 During the 56-year-old’s time in hospital, he had a heart attack, suffered a stroke, collapsed lungs, organ failure and sepsis. His family (Ali pictured with daughter Seniz) were also told three times that he was going to die.

‘We can win this war like we won World War One and Two.’

Ali also urged Briton’s to follow the government’s rules in a bid to ‘send this virus packing in a taxi’.

According to the Sun, Ali, who has Type 1 diabetes, developed Covid-19 symptoms at the end of March – when Britain was first plunged into a national lockdown.

After following the government advice at the time, which was to call 111, he was told to self-isolate.

But he was rushed to hospital at the beginning of April after his symptoms got worse, the Sun reports.

He was put on a ventilator after reaching University Hospital Lewisham, where he tested positive for Covid-19.

According to paper, he was later rushed to King’s College Hospital, in Camberwell, for surgery after suffering a heart attack and was placed into an induced coma.

After three months in a coma he was eventually moved to a nursing home to help with his rehabilitation, including regaining his ability to walk.

Now that he is home, he told the Sun he hopes to return to his job as a taxi driver. 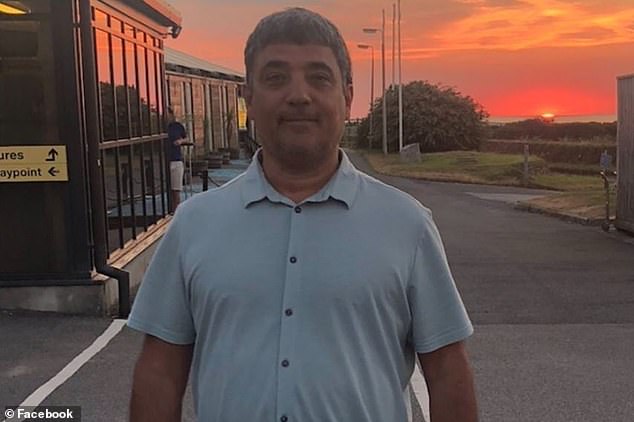 The taxi driver spent a total of 222 days in hospital and care beds after contracting the deadly virus, which so far killed more than 50,000 people in the UK

He was admitted to Weston General Hospital, Somerset, in April after contracting the virus.

The 58-year-old’s condition quickly deteriorated and he was placed in a coma for four weeks.

His six months in hospital included admission to the ICU where his treatment included dialysis and blood transfusions to help boost his immune system, according to the Bristol Post.

After also contracting pneumonia and a bacterial infection, Mr Gregory spent a total of two months in intensive care before beginning his recovery, which included learning to walk again and use his arms.

Upon returning home on Tuesday to banners and balloons, Mark said: ‘It’s great. Six months is a long time.

‘That was the main thing.’

Like Ali, Mark, who his family say had no underlying health conditions aside from his weight, had to learn to walk again after coming out of a coma.

Other long-term suffers of the virus include Anil Patel, 63, who returned home earlier this month after 179 days of NHS treatment,  Fatima Bridle, 35, who spent 141 days in hospital and Derek Draper – the husband of TV presenter Kate Garraway – who was admitted to hospital with COVID-19 on March 28. 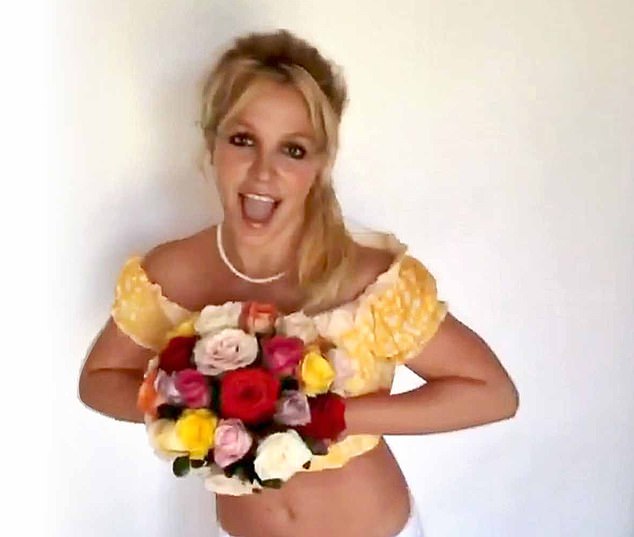 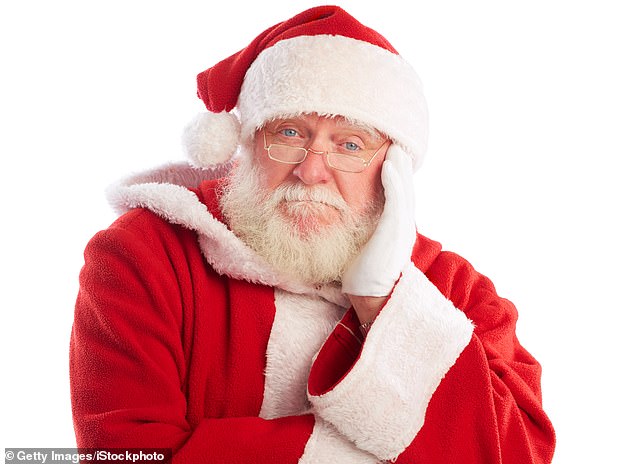 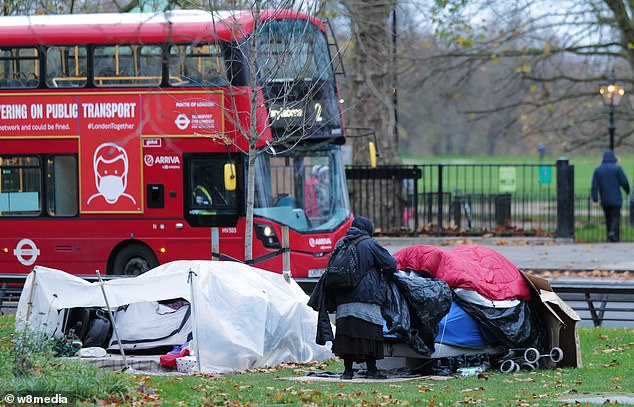 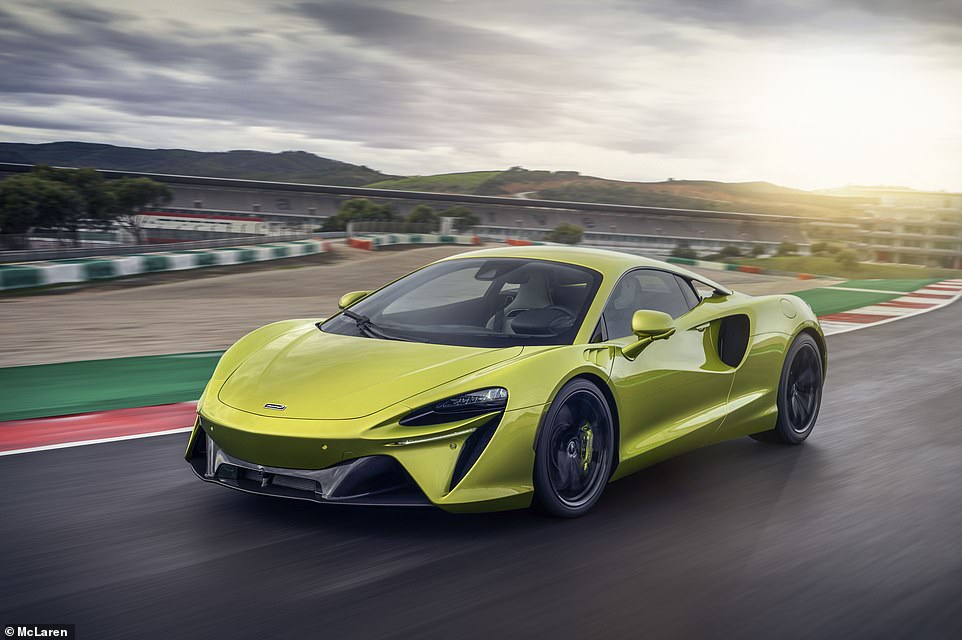 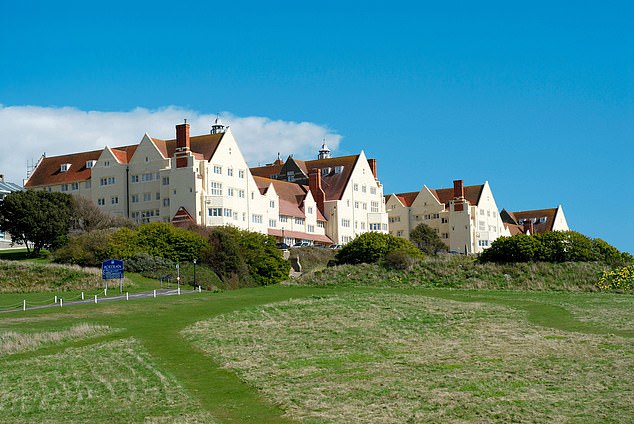 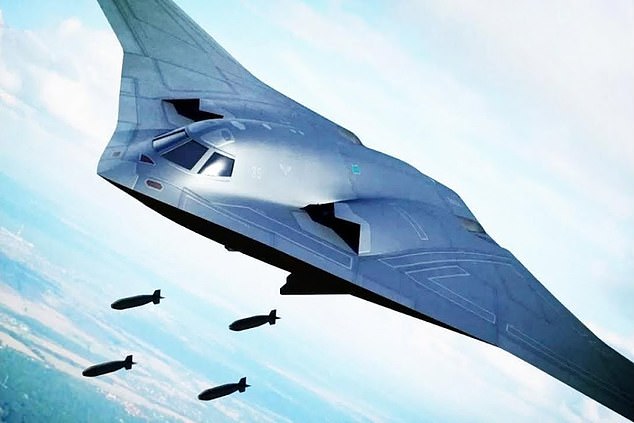