BRITNEY Spears SLAMS sister Jamie Lynn’s “mean a**” after labeling her a “fake supporter” during her years of conservatorship “abuse.”

The pop icon shared a clip of her dancing and took to the caption to continue bashing her family – which she has been more vocal about since her big court win on Wednesday.

Earlier today, Jamie Lynn Spears, 30, showed off her cleavage in a revealing red outfit alongside a message that appeared to be for her older sister.

“May the peace of the lord be with you, and your spirit,” the Zoey 101 actress said on Instagram.

Hours later, Britney, 39, responded to her sibling’s words with a revamped version of the same quote.

“May the Lord wrap your mean a** up in joy today….” the entertainer fired off on social media.

The Toxic singer then danced to her signature moves – including lots of spins – as she did a routine in her living room.

Britney flashed a big smile as she sang along the words to the Billie Eilish smash hit.

The post appeared to be a response to Jamie Lynn’s Instagram earlier today – where she wore an unbuttoned red blazer dress to show off some cleavage she paired with the same color skirt and satin heels.

In one picture, she decided to completely open up her jacket and left little to the imagination as she had on NOTHING underneath.

Billie Eilish says she's 'ashamed of her past' after racism allegations 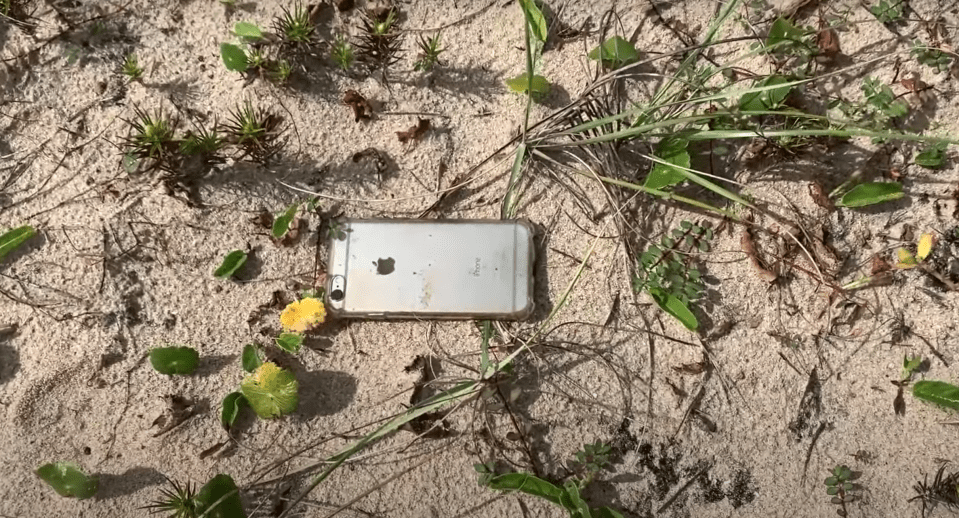 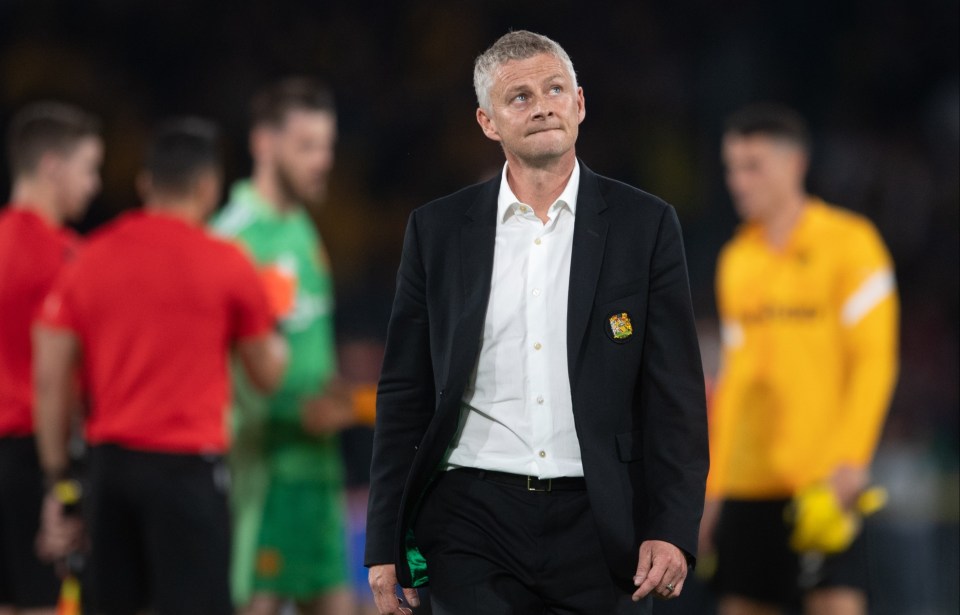 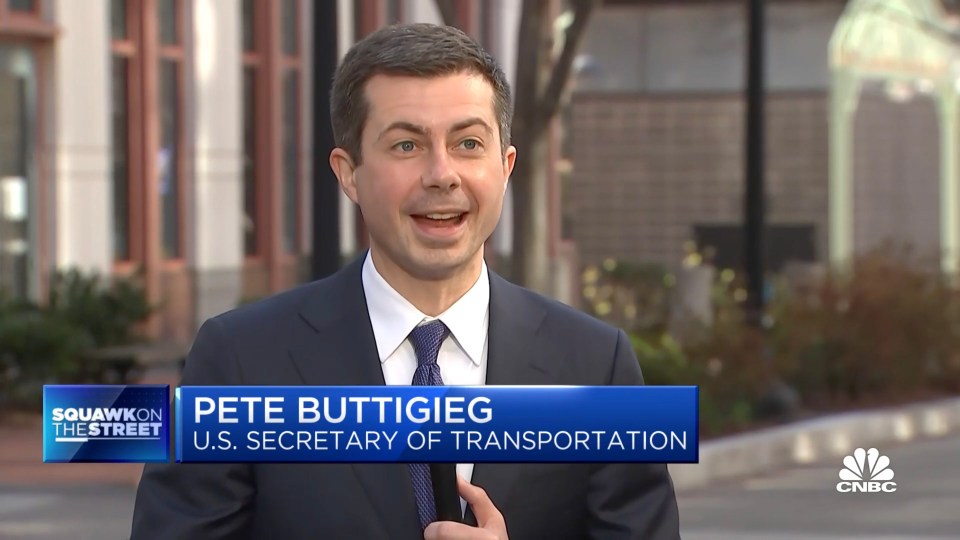 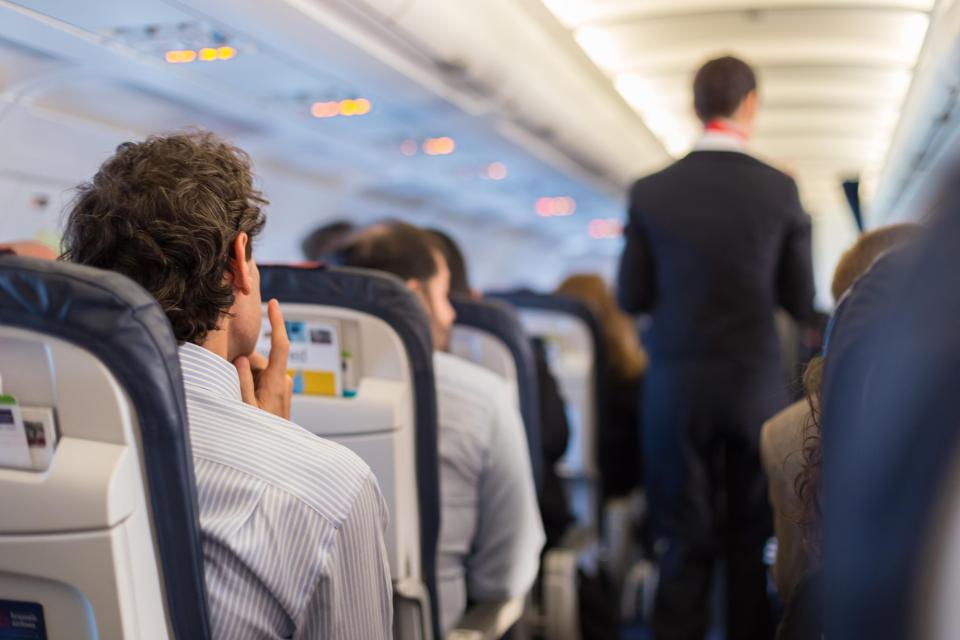