NHS nurses have slammed the government’s proposal of a ‘pitiful’ 1 per cent pay rise after Rishi Sunak warmed Britain will be paying off Covid debts for decades.

The Royal College of Nursing said nurses should be getting 12.5% more and said the government should expect a “backlash” should the suggested pay rise goes ahead.

A staggering 1 million people will be dragged into paying the higher rate of income tax by 2025 thanks to the Chancellor’s plans, they warned – taking the total to 5 million.

Paul Johnson, from the IFS, warned that further tax rises are likely to lie ahead and said it was a “tale of two budgets” as the Chancellor extended several support packages including furlough for months to come.

He said the tax burden is set to rocket to levels not seen since the 1960s, and warned gloomily: “It is possible we’ll see even bigger ones over the next few years”.

Mr Johnson said: “Take account of the cuts to planned spending announced in the Autumn and Santa Sunak, purveyor of billions today looks more like Scrooge Sunak cutting spending and raising taxes to the tune of nearly £50 billion relative to his pre-pandemic plans of March 2020.”

Follow all the latest news, updates and analysis of what the Budget means for you on our live blog below… 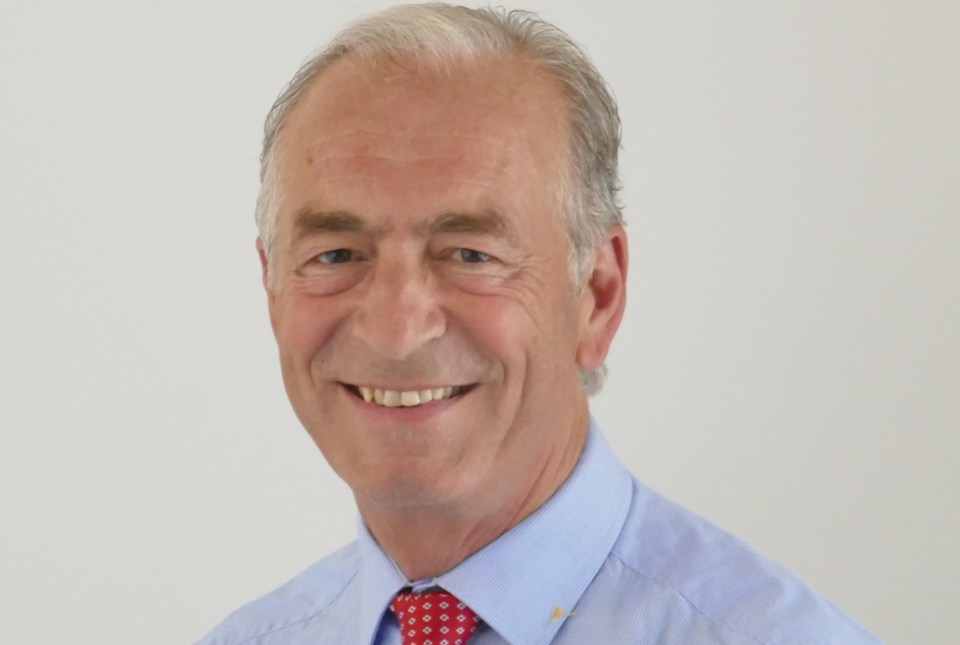 Who are Gina Coladangelo’s parents? 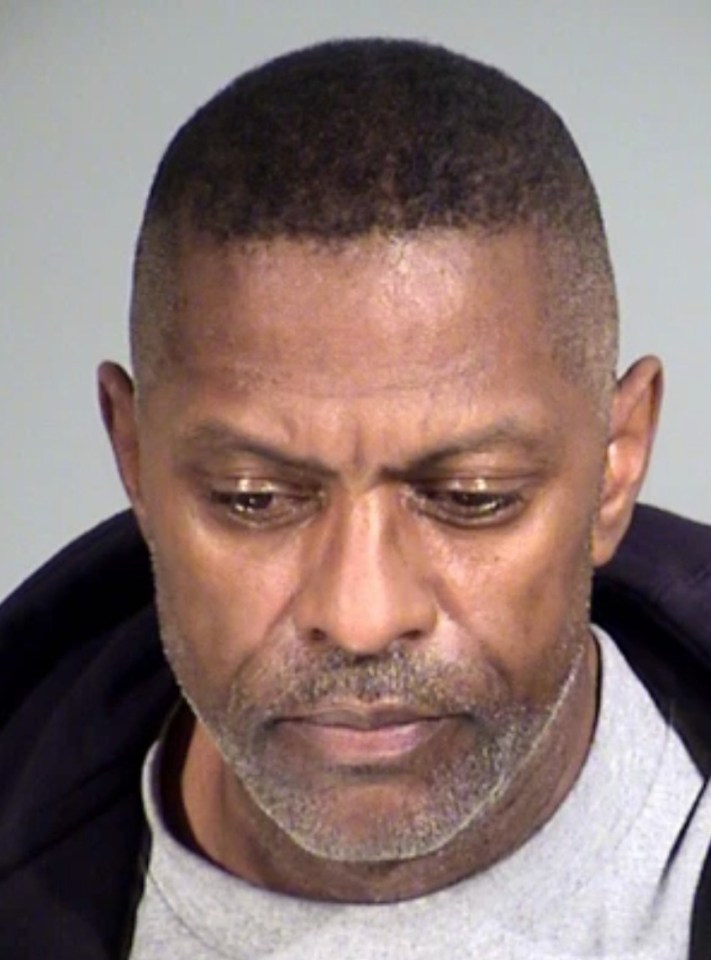 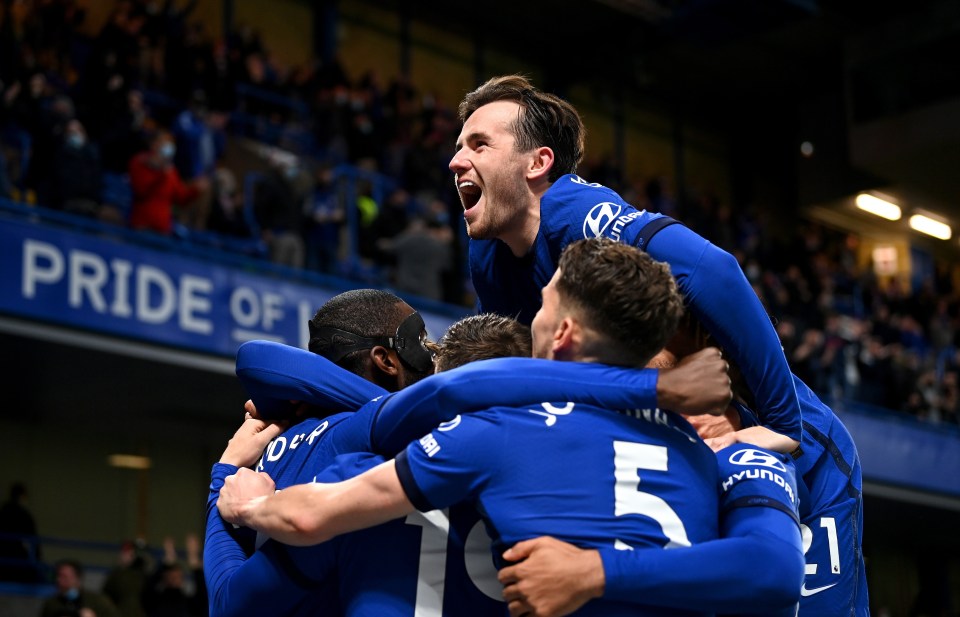