It looks set to be a Kandy classic in the second Test, with England and Sri Lanka closely matched at Pallekele.

Sri Lanka ended day two with a lead of 46 after their first innings, with Roshen Silva’s superb 85 wresting back control that looked to have been earned for England by some excellent Adil Rashid bowling.

Now the dust has settled, Sportsmail’s DAVID LLOYD provides an alternative look at the action… 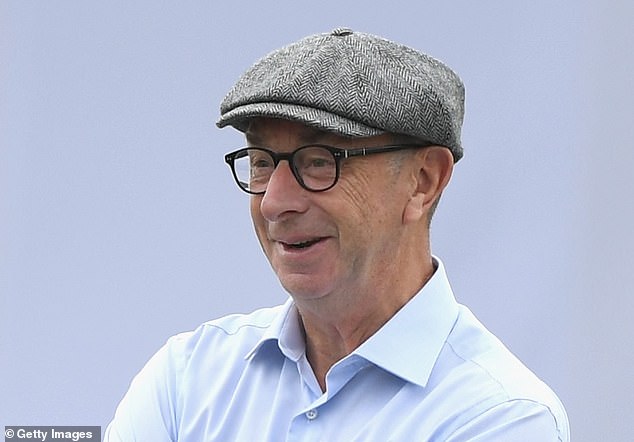 I’ve warned you all about the local tipple arrack. It’s a delicate little number, a bit like Dubonnet or Campari.

But I have found that it’s got an unfortunate side affect. Too much of it and you start to sing and dance or, as I’ve found, want to adopt one of the thousands of stray dogs you see on the streets here.

TV producers sometimes have really good ideas – and sometimes they don’t. For instance it was suggested it would be a good idea for me to drive a tuk-tuk taxi into the ground.

I got in it, started it up and decided it was an absolute death trap. It’s a cross between a horse and cart, a bicycle and Del Boy’s van. 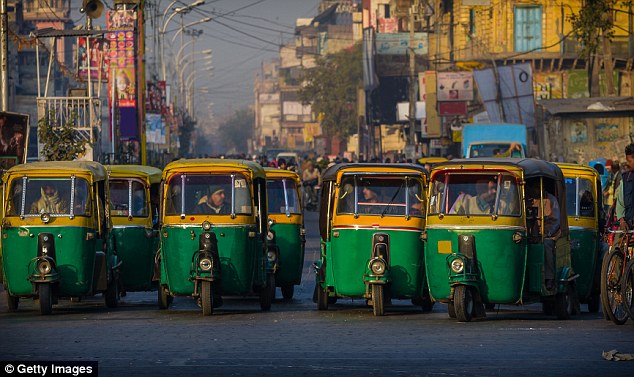 I’m not in the camp that thinks this Pallekele pitch is an unplayable minefield. I think it’s a slow turner as was demonstrated when a couple of early edges went straight into the ground.

With capable, organised batting you should be able to survive quite comfortably, as Sri Lanka demonstrated.

Punters are not happy. A group of them are facing a two-hour drive in from Dambulla every morning because of the cock up here over hotel bookings.

It’s not an easy drive either. It’s like having a game at Old Trafford and staying in Birmingham. One of the affected had a right good moan but then told me it’s his birthday and wanted a shout-out. Happy 68th to Jim Wood. Chin up old son.

But this really isn’t on and it’s an own goal from the Sri Lankan tourist board. There are 5,000 England supporters here and Test cricket needs this level of support. 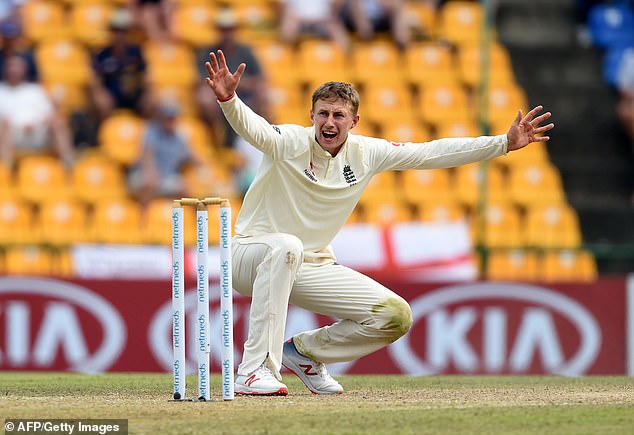 Those people are bringing a lot of money into the local economy so you would think they would get it right. How many of those will come back when England next play here in 18 months time if they’re mucked around?

So well done England for making a gesture at lunch and having their picture done with the 80 or so supporters who were affected by this shemozzle.

They all got a personal letter signed by Joe Root too. That’s all lovely – but it’s still a bumpy two-hour journey to the ground for them! 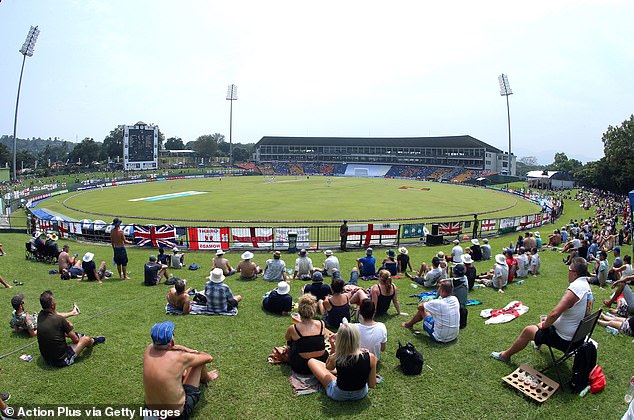 I’ve never seen anything like that penalty run call in my 50-odd years in cricket. We were all baffled when the umpires signaled dead ball. It just looked like a good piece of fielding by Moeen Ali, but the umpires were very sharp in spotting an infringement.

There was no sharp practice by the Sri Lanka batsmen. They were just dopey. It was just one of the more quirky of the 42 laws of the game