A BUMBLING thief who robbed a travel agent has been jailed after he left his birth certificate at a nearby pub.

Ian Jewett, 55, took off with £1,700 from a Tui branch in Brighton after pointing what appeared to be a gun at staff members and demanding they empty their tills.

Ian Jewett, 55, robbed a travel agent then left his birth certificate at a nearby pub[/caption]

He then fled to a nearby pub, where he left his personal belongings, including his birth certificate.

Jowett was finally jailed for the incident which happened three years ago at at Lewes Crown Court.

The clumsy crook had been able to flee and committed similar crimes in Belgium and the Netherlands.

Describing the events that took place that eventful morning on October 22, 2018, Sussex Police said: “A man entered the premises and approached the counter with a piece of paper that was hand-written with the message: ‘Pass the money. I am not joking. I have a gun pointed at you. Don’t mess about.’

“The member of staff, believing it was a genuine threat, proceeded to hand over a quantity of cash before the suspect calmly left the store.

“Inquiries revealed the man had entered a nearby pub shortly after the incident, where he left his bag containing personal papers including his birth certificate.

“It also contained some rolled up paper, believed to be used to imitate a gun in his pocket.

Police identified the man as 55-year-old Jowett from Peterborough.

A few days later, the blundering swindler caught a ferry from Hull to Rotterdam and raided other premises in the Netherlands and Belgium and was subsequently arrested, police said.

“After serving his sentence, he returned to the UK where he was arrested and charged with robbery, and put before the courts.

“He pleaded guilty, and at Lewes Crown Court on Friday 30 July, he was sentenced to six years’ imprisonment.”

Vaccine sceptic, 46, who begged Brits to get Covid jab after he fell ill dies

The investigating officer, Detective Constable Dan Aubrey-Smith, said: “This has been a long and complex investigation – not helped by Jowett’s attempts to evade capture – but one which we were determined to see through.

“Robbery is an extremely serious offence which we will not take lightly.

“Anyone caught and convicted of such an offence can expect to face the full force of the law.” 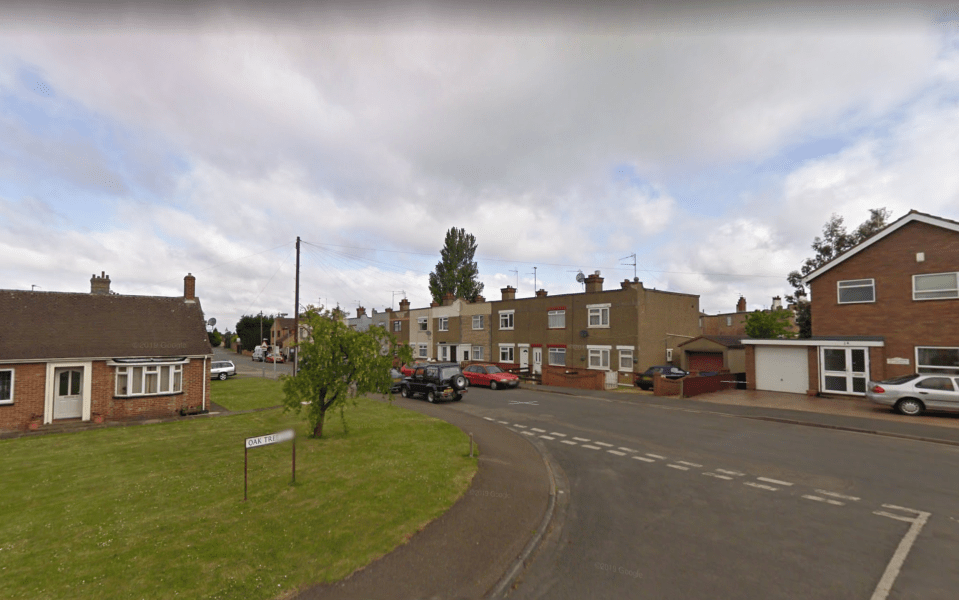 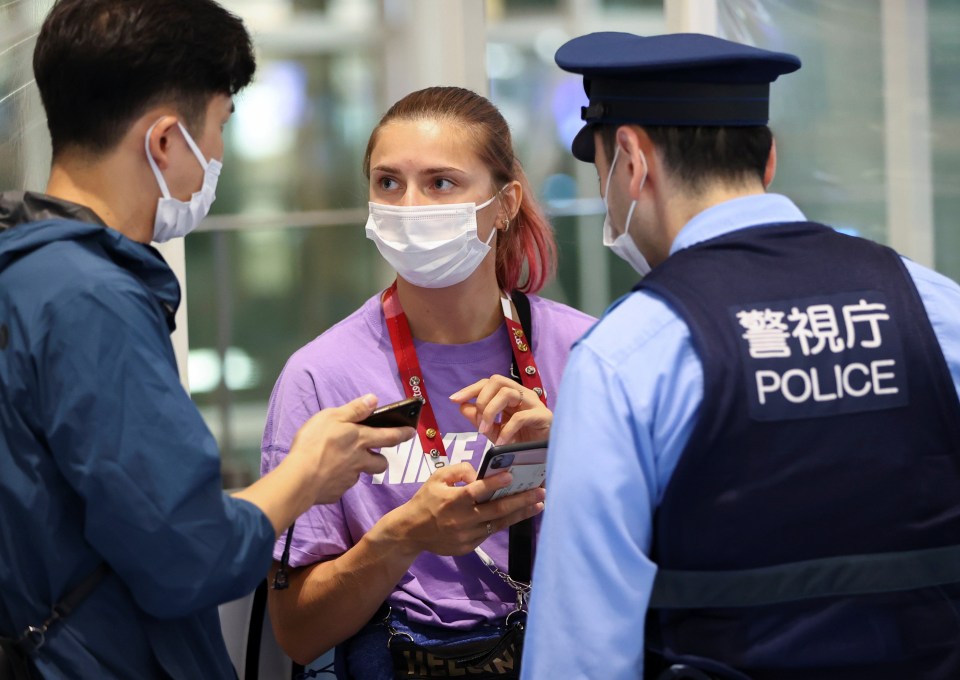 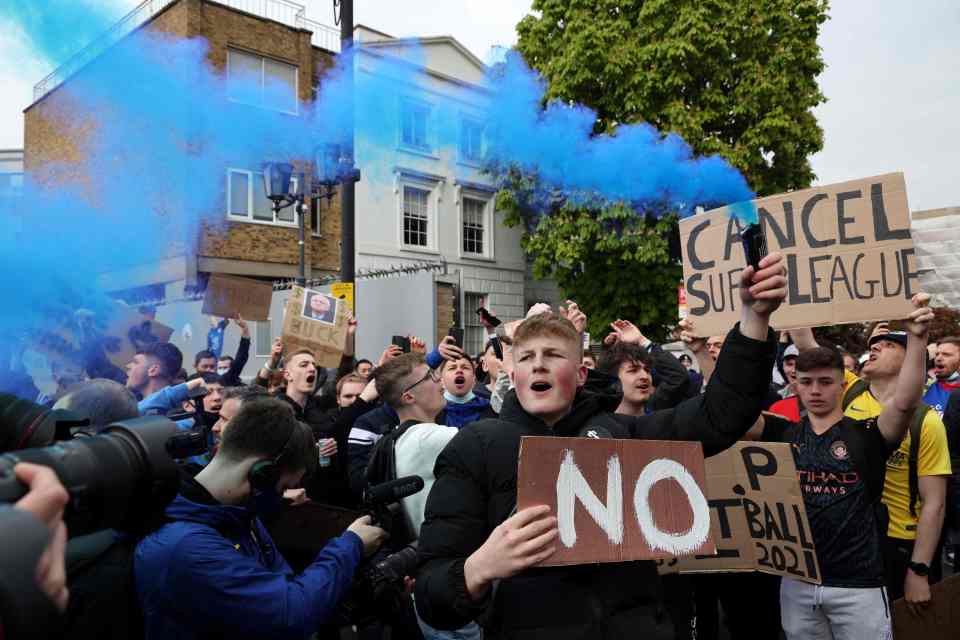 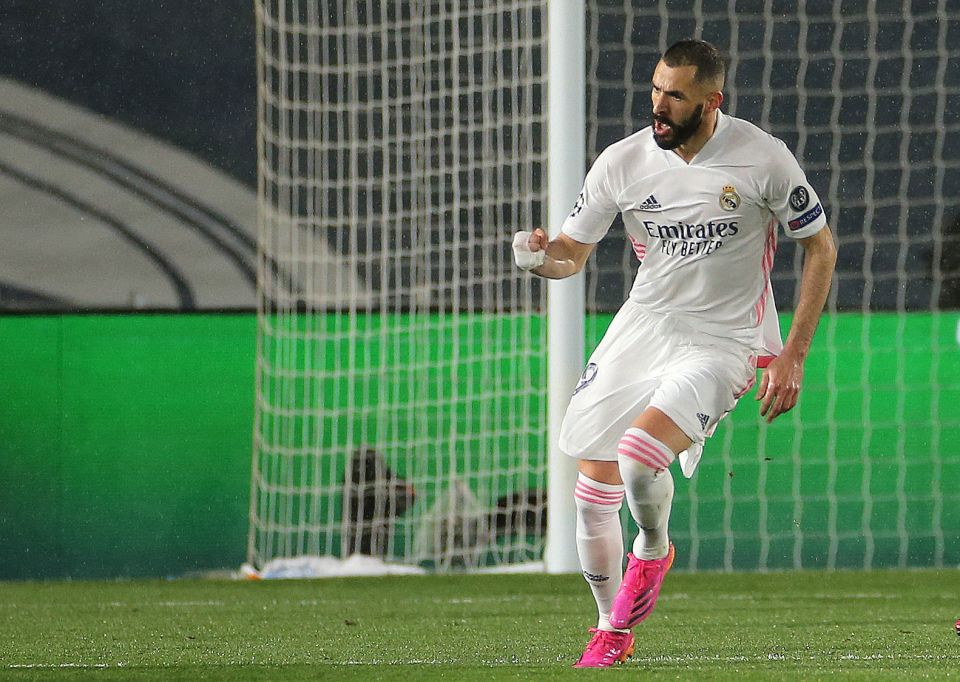