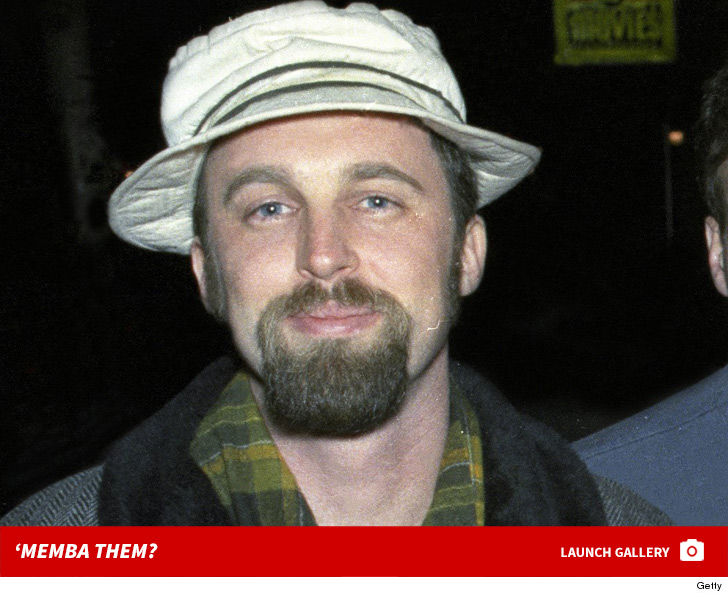 John McCrea shot to stardom after his band Cake released the platinum album Fashion Nugget which featured the hit single “The Distance﻿” and a cover of Gloria Gaynor‘s “I Will Survive.” Guess what he looks like now!