The Cambridge University student who leapt from a light aircraft in Madagascar while on a research project had told parents she was ‘disappointed’ with the trip and had written it off within days of arriving, say police.

Alana Cutland, 19, of Milton Keynes, Buckinghamshire, jumped from the Cessna passenger plane plunging 3,700ft to her almost certain death on July 25 after opening the door.

Her body has not yet been found despite efforts by locals and authorities in the Malagasy religion, Madagascar. 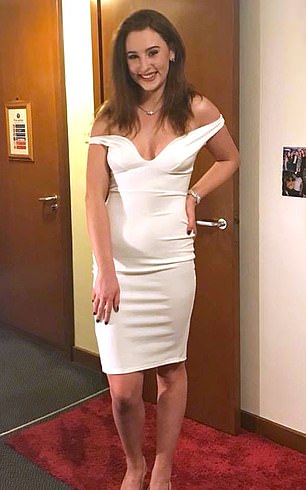 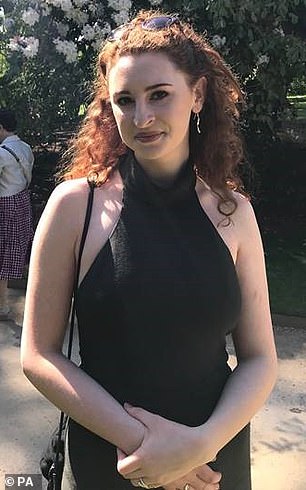 Cambridge University student Alana Cutland, 19, fell out of a light aircraft in Madagascar 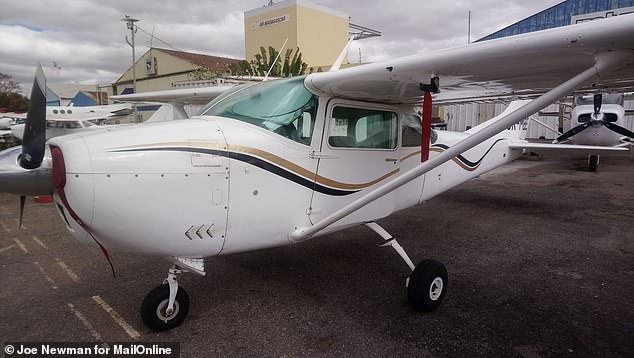 Local police Colonel D’y La Paix Ralaivaonary said Ms Cutland had told her parents she was ‘disappointed’ and was frustrated by the research expedition.

Studying natural sciences at Robinson College the successful student had shared her worries that the trip wouldn’t have the research conclusion she was hoping for, just days after arriving, said Colonel D’y La Paix Ralaivaonary to The BBC.

Ms Cutland had arrived to take part in a research internship while on the African island just days before her death, the trip was expected to last six weeks.

While constantly contacting her parents throughout the trip she is said to have expressed her ‘anguish’ and ‘disappointment’.

The student also contacted her research supervisor several times, once on the second day of the trip and at leas two more times after that. 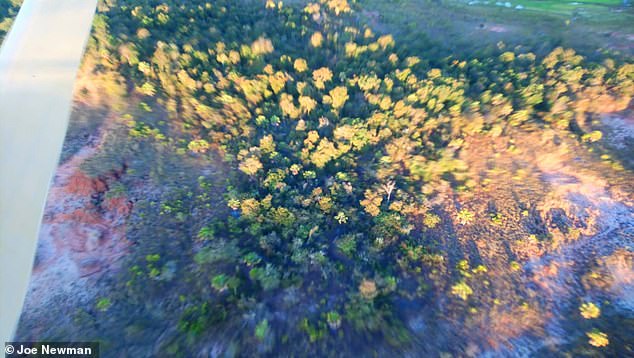 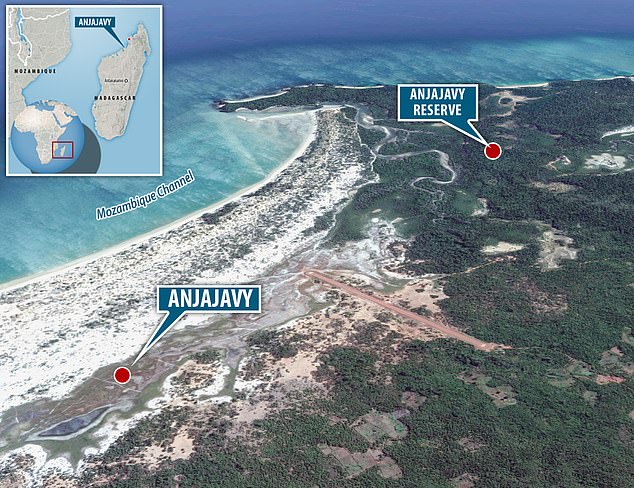 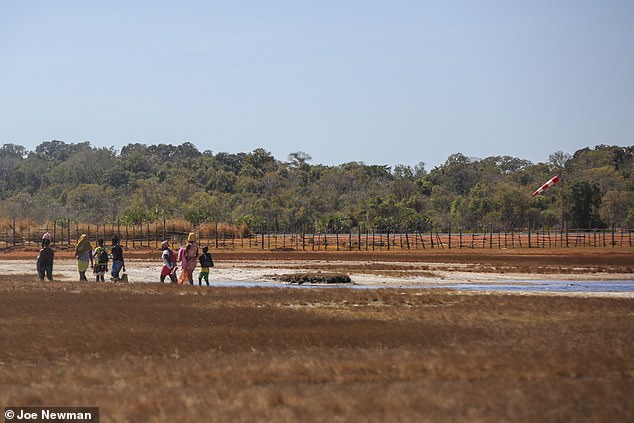