Peter Andre welcomed Princess and Junior back to his spotless Surrey home after his ex Katie Price horrified fans with her mucky mansion – and Bake Off fans were up in arms after Henry Bird got the boot last night.

Peter Andre welcomes his kids back after Katie’s messy mansion 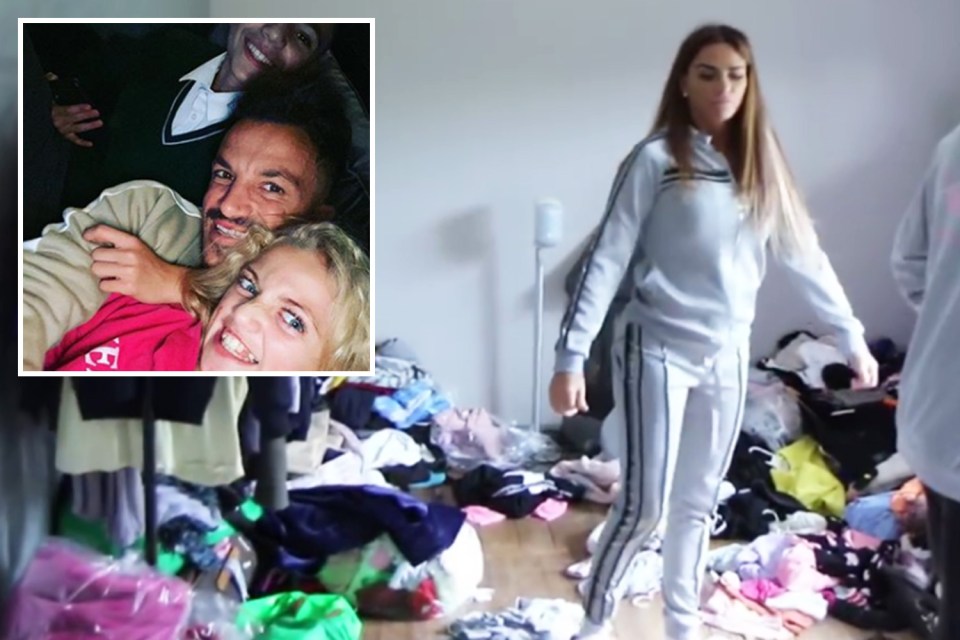 Peter Andre posted a picture of Princess and Junior, his children with Katie Price, in his squeaky-clean dining room – and it was a stark contrast to what was going on over at Pricey Towers.

His post came hours after Pricey revealed the jaw-dropping mess she lives in at her West Sussex property, with piles of junk and mounds of old clothes.

The exes have seem to be getting along better lately. Any chance of nipping over with a hoover, Pete?

Bake Off fans’ outrage as Henry Bird gets axed 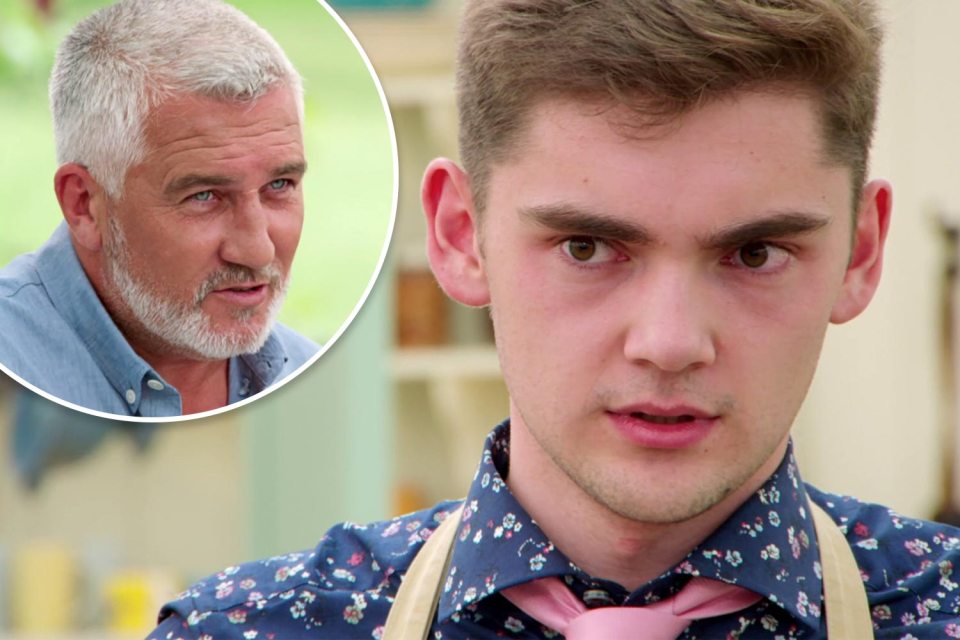 Fans of angelic baker Henry Bird have been up in arms after he brutally got the boot after failing to impress Bake Off judge Paul Hollywood with his vertical pie.

Many have been outraged, with one viewer offering to fight Paul in the street over his comments. We reckon he might take that offer up! 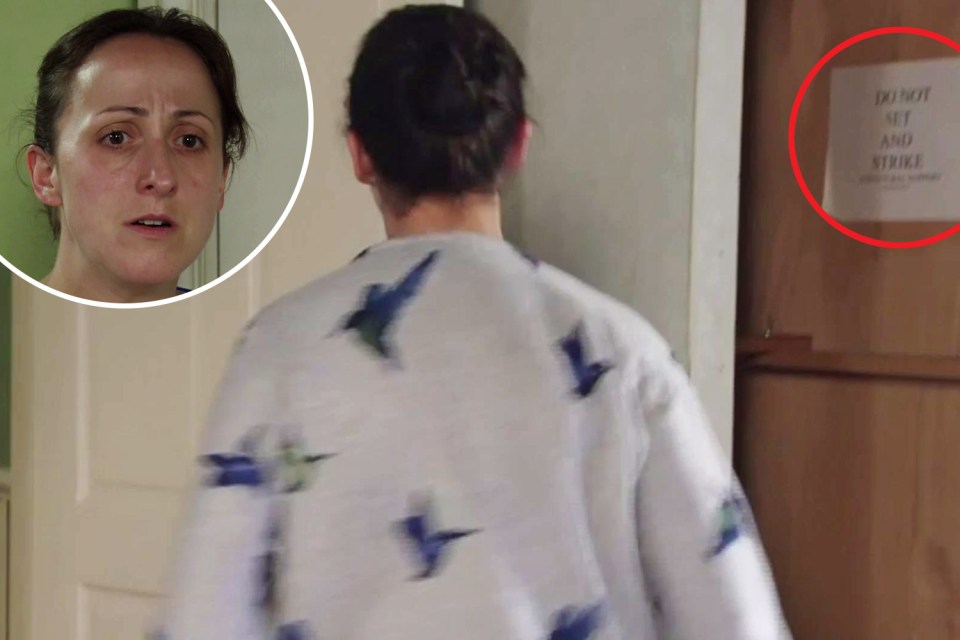 Soap fans got a rare glimpse behind the scenes on EastEnders – during one of the BBC drama’s scenes.

Thanks to a bungle, a wooden piece of board with a bossy sign pinned to it was seen when Sonia Fowler went to answer the door.

Reassuringly for viewers alarmed by the prospect that everything in Albert Square might not be real, the wall had returned to normal when she came back in. 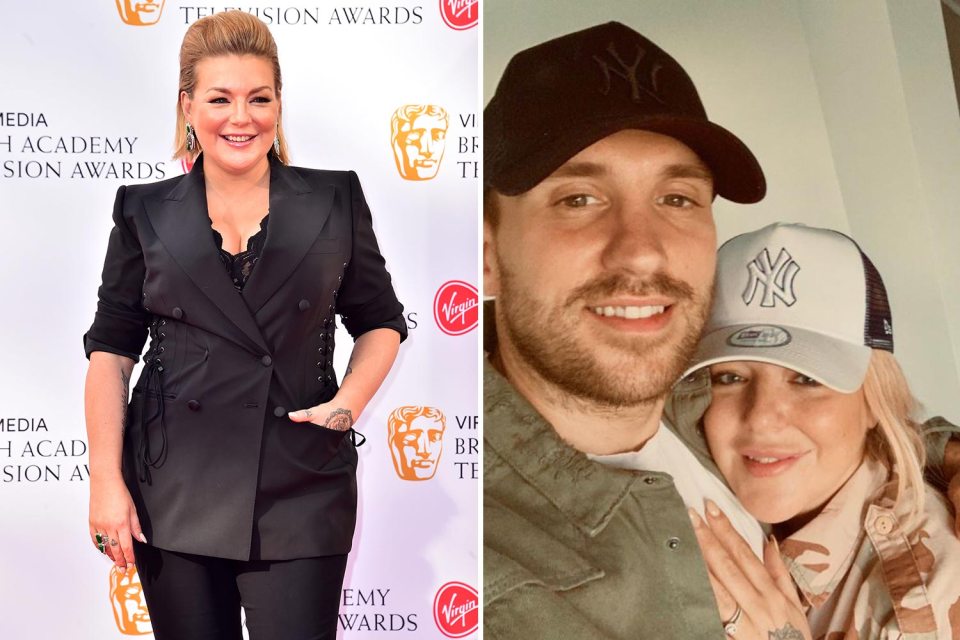 The 38-year-old made the revelation to an audience of fans on a cruise she was performing on, saying that she had a “baby on board”.

Sheridan added that she’d abandoned her high heels so she could run off stage to be sick. Well, the show must go on… 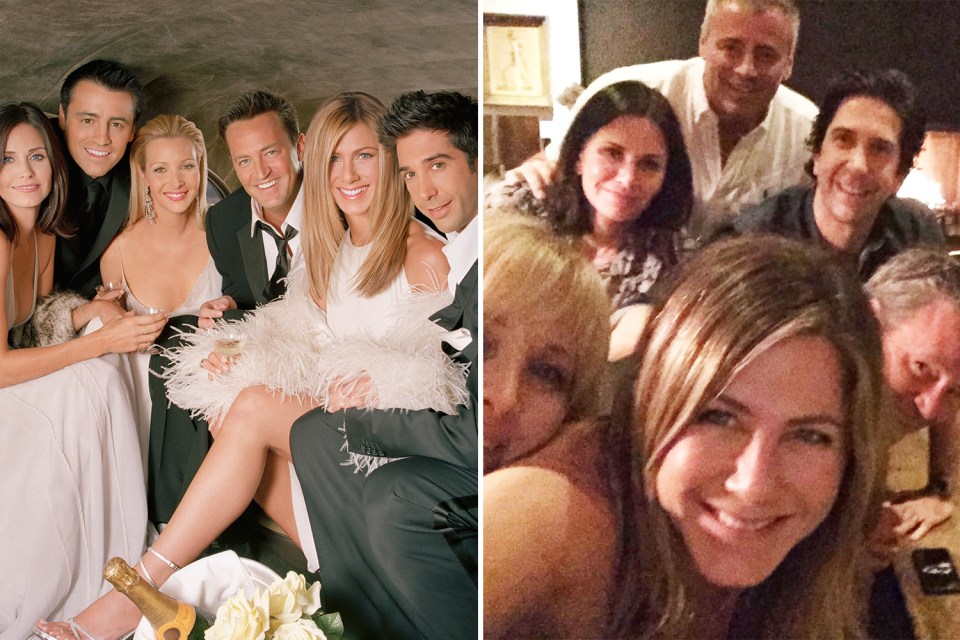 She sent fans into a frenzy with her first picture – a shot of herself, Matt LeBlanc, Courteney Cox, Matthew Perry, Lisa Kudrow and David Schwimmer.

The star wrote: “And now we’re Instagram FRIENDS too.” Truly, no one told us life was going to be this way… 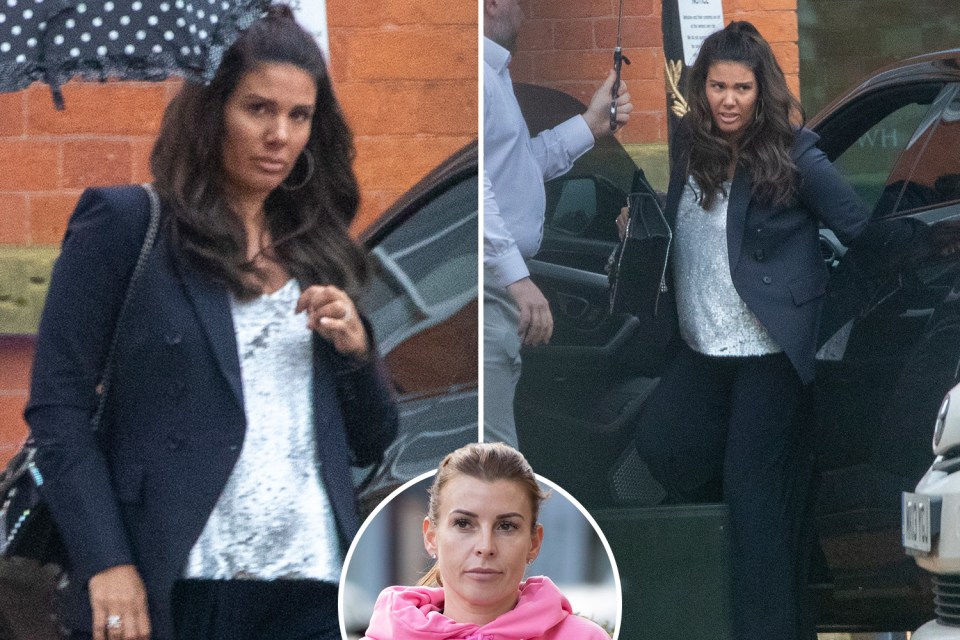 Rebekah Vardy didn’t look like she was having a whole lot of fun at a friend’s wedding yesterday.

Becky was publicly humiliated by fellow WAG Coleen, who accused her Instagram account of leaking stories about the Rooneys – something she denies.

She cut short her holiday in Dubai after the scandal erupted, but she really doesn’t look happy to be back. 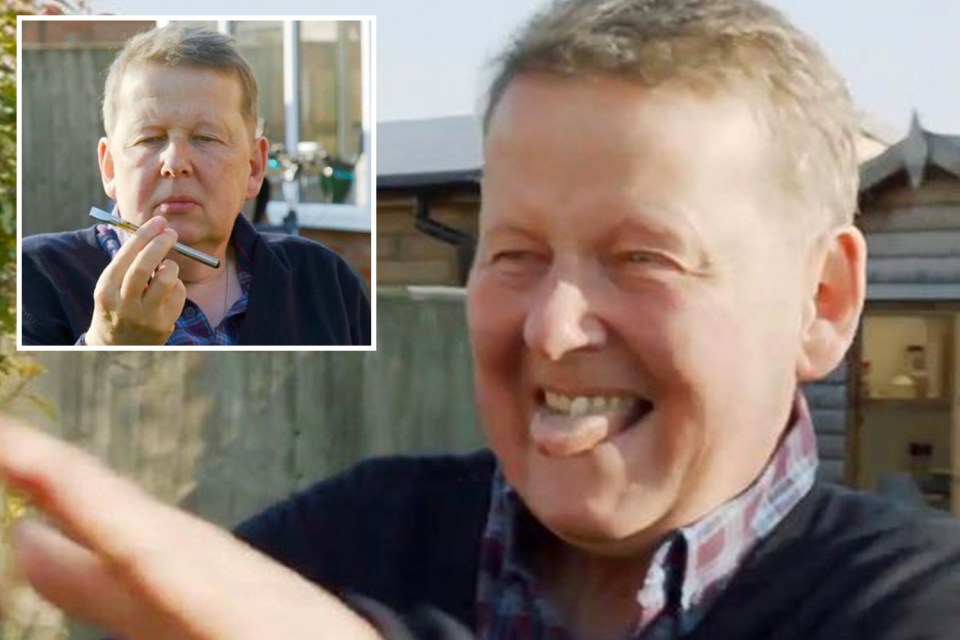 Bill Turnbull is seen smoking weed in a new documentary about his battle with prostate cancer.

The normally-serious news man, best known for his time fronting BBC Breakfast, is shown in fits of giggles in one of the film’s lighter moments.

He said: “I felt embarrassed about it. But if it helps other people in my situation then it’s worth doing.”

Love Island’s Molly-Mae in hysterics over her ‘small hands’ 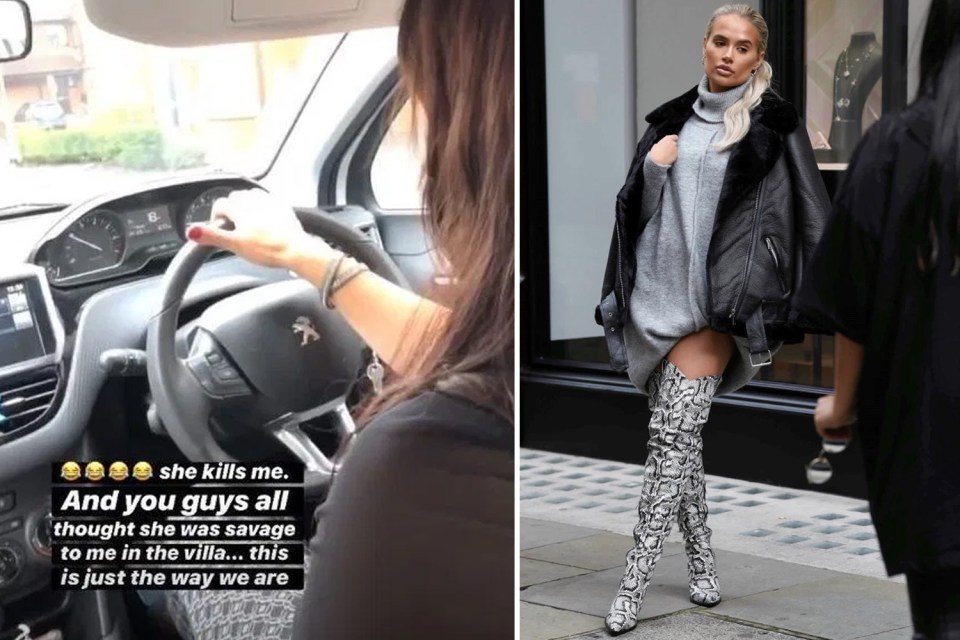 Molly-Mae Hague was in hysterics after her mum joked about her having “ugly small hands” on Instagram.

Mum Debbie got her laughing by joking about some of the mean comments she’d had online, ranting: “Podgy knees, fat, put on six stone since leaving the villa. Ugly, literally ugly, ugly small hands with no brain.”

Oddly, Molly-Mae seemed to enjoy that, replying: “She kills me.”