Chelsea Football Club has been rocked by another racism row after a senior employee resigned following an alleged post about golliwogs.

Elaine Clark, 64, who was the head of Chelsea’s IT department for 20 years, was accused of writing on Facebook: ‘Bring Back The Golliwogs/Like & Share if you want the Golliwogs back.’

The mother of two from Purley, south London, was rumbled by a whistleblower who sent screenshots of the post to Chelsea and the FA’s Kick It Out campaign. 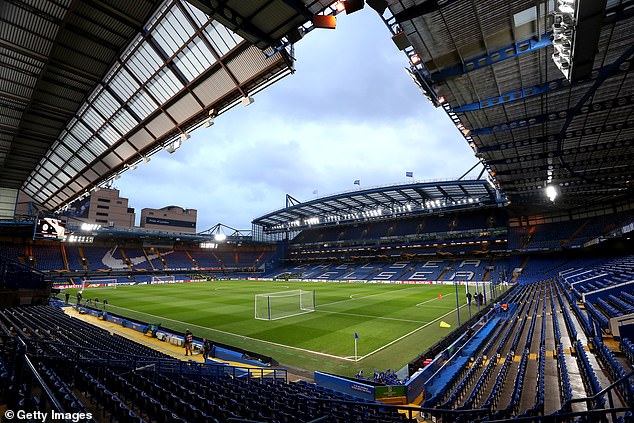 Elaine Clark, 64, was the head of Chelsea’s IT department for 20 years. But she quit after she was accused of writing on Facebook: ‘Bring Back The Golliwogs/Like & Share if you want the Golliwogs back.’ Pictured is Stamford Bridge, Chelsea’s stadium 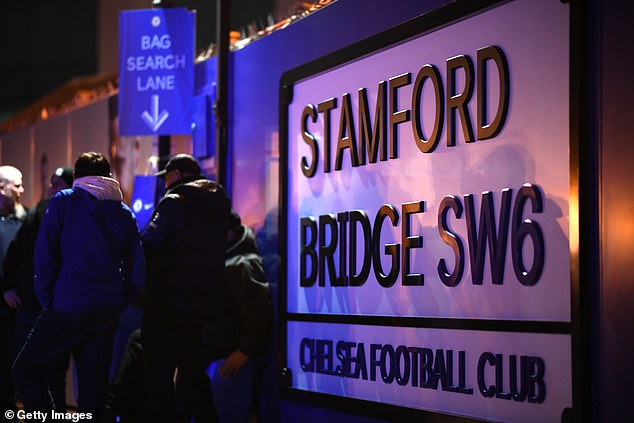 Just days after the complaint, Clark resigned from her role at the club, the Sun reported, leaving behind a six-figure salary.

Clark, who has deleted her social media accounts, refused to comment when she was approached by the newspaper and the club said: ‘We cannot comment on internal staff matters.’

Footage appeared to show a group of fans in the lower tier of the Matthew Harding Stand shouting at Sterling as he retrieved the ball.

The club said they would support any criminal prosecutions against the men.

History of the golliwog doll: How the outdated children’s toy became a symbol of bitter controversy 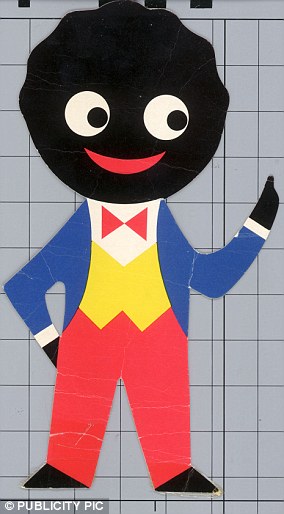 The issue of whether the dolls are racist or not often sparks fierce debate.

The golliwog was created by Florence Kate Upton in 1895 in her book ‘The Adventures of Two Dutch Dolls and a Golliwog’, where it was described as ‘a horrid sight, the blackest gnome’.

After the author created the golliwog, it became a favourite for collectors and was popular in the UK as the mascot of Robertson’s jam.

But by the 1980s, it was increasingly seen as an offensive racist caricature of black people.

Some people hark back to fond childhood memories of the dolls, whereas others argue golliwogs are a racist icon of a bygone age.

In a YouGov poll last year 53 per cent of respondents said they thought selling or displaying golliwogs was ‘acceptable’ compared to 27 per cent who did not.

Asked if it was racist to sell or display a golliwog doll, 63 per cent of respondents said it was not, while 17 per cent did.