RIO FERDINAND reckons Chelsea will be desperate to avoid Liverpool in the Champions League semi-finals.

Thomas Tuchel’s Blues saw off Porto on Tuesday night to book their spot in the last four.

And they’ll face the winners of Real Madrid’s tie against Liverpool with the Spanish giants holding a 3-1 first-leg lead.

Ex-Man Utd defender Ferdinand thinks playing against an English side in Europe will bring added pressure.

He said on BT Sport: “We played against Chelsea and the pressure is just different – it’s amped up and you’re playing against people you know.

“When you’re playing against Barcelona and you go away, you’re not reminded of it.

Former Chelsea midfielder Joe Cole added: “I still believe that Real Madrid is better option in the semi-final than Liverpool.

“I hated playing against an English team.”

Chelsea and Liverpool played three memorable semi-final ties in four years from 2005 in which Cole featured.

The Blues saw off Porto on Tuesday night to reach their first semi-final in seven years despite losing their second leg. 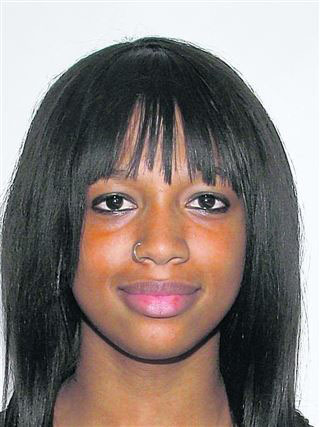 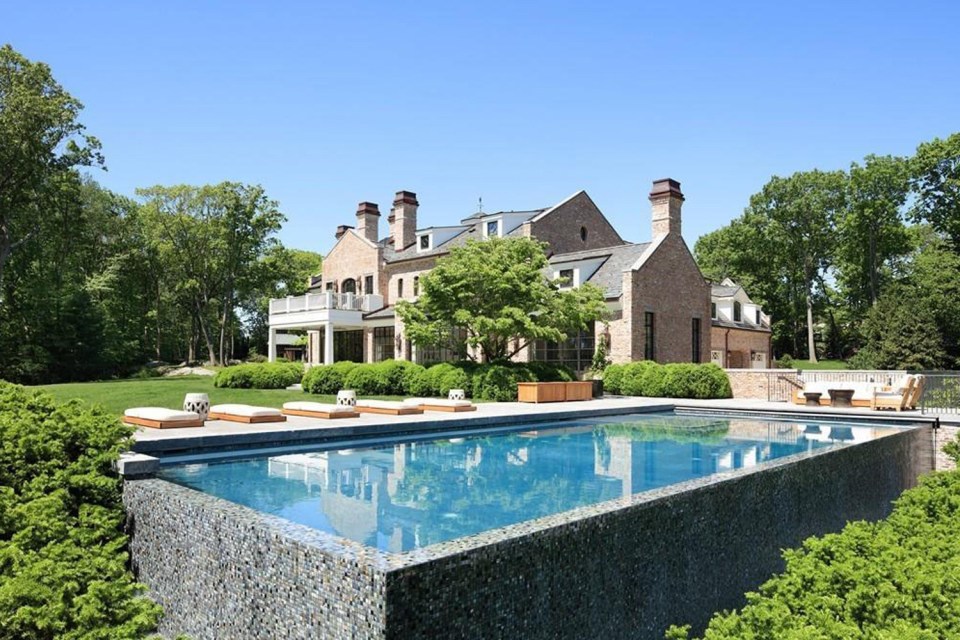 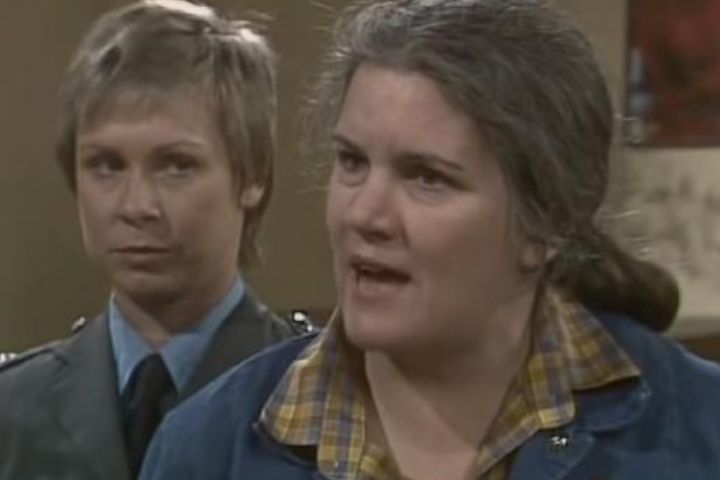 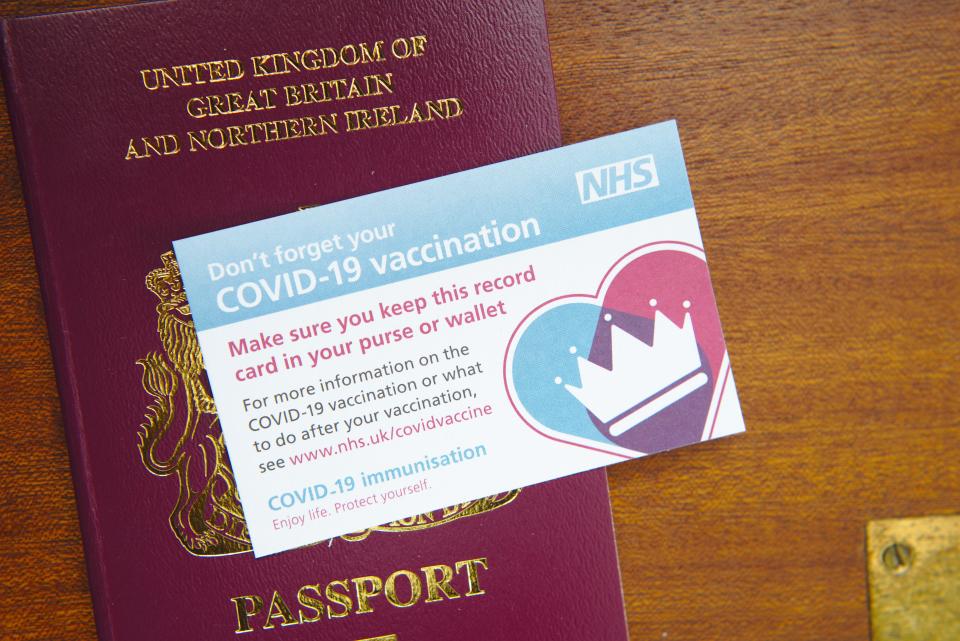 What are vaccine passports and will I need one for my holiday? 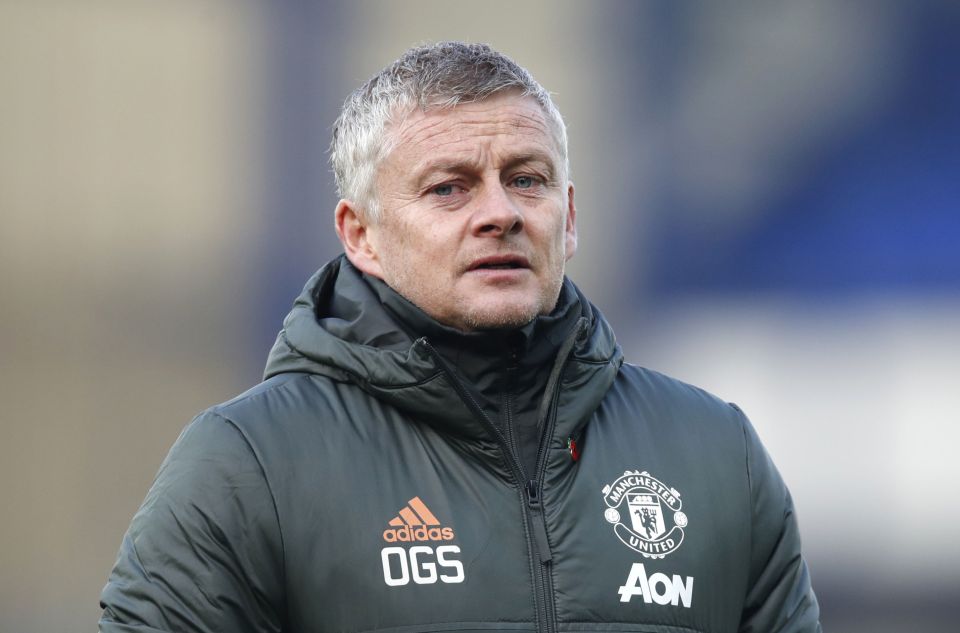