THESE are just a handful of the harrowing murder cases involving stalkers attacking their victims — as The Sun backs a campaign to stamp out stalking for good.

Dozens of vulnerable women have been murdered before cops could intervene — while men have also been preyed upon by sick stalkers.

As figures suggest more than a million people are stalked every year, The Sun is joining calls for a change in the law to help police move more swiftly.

One in five women may be victims and one in ten men. But last year just 806 stalkers were prosecuted and sentenced.

Tory MP Sarah Wollaston has a Private Members Bill in Parliament that calls for the introduction of Stalking Protection Orders.

They would allow police to go to magistrates at the first hint of stalking for an order warning an offender to stop or face jail.

We want Sun readers to sign the petition urging the Government to throw its weight behind Dr Wollaston’s Stalking Protection Bill to ensure stalkers are stopped before they can ruin a life — or kill.

SHANA’S throat was cut by ex-boyfriend Michael Lane, 27, in Brighton in August 2016. Cops did not act when she complained about him.

KIRSTY was stabbed to death in Hackney, East London, just weeks after giving birth to her daughter.

MARY, a fitness instructor from Bury St Edmunds, Suffolk, was killed at her home in 2009 by her stalker John McFarlane, 40, in front of her children.

STALKING has changed with new technology, but its horrendous impact hasn’t.

So our laws need to keep up.

Today we highlight case after case in which stalkers have been identified but cops were powerless to stop them.

We urge you to sign our petition and back the call for tougher police powers.

KERRI, a mum-of-two from Norwich, was murdered in January 2017 by former boyfriend Joe Storey, 27, who had plagued her with texts and calls.

He attacked Kerri in her own home.

MOLLY, from Kent, was stabbed 75 times in her car by ex-boyfriend Joshua Stimpson in June 2017.

Stimpson had a history of stalking two previous girlfriends.

Maxine McGill, Alice Ruggles’ best friend and flatmate recalls the night she found her friend dead on Murdered by My Stalker

CHERYL was shot and killed outside her home in Newport, Shropshire, in January this year by a 45-year-old man.

Cheryl was believed to have moved there to flee from a stalker.

KATRINA, a hairdresser in Blandford Forum, Dorset, was murdered by ex-lover Stuart Thomas, 50, in January 2016.

She couldn’t call for help as detectives had seized her phone.

Add your support at change.org/p/the-house-of-commons-stop-a-stalker

Are you being stalked?

IF you are a victim of stalking, tell a friend, secure your social media, contact the police and call the National Stalking Helpline on 0808 802 0300.

To support The Sun’s Stop a Stalker campaign and back the Stalking Protection Bill, please sign our petition at www.change.org/p/the-house-of-commons-stop-a-stalker.

They briefly dated but Pech went on to launch a campaign of harassment against her.

He was arrested and charged, but broke his bail conditions, following her to the beauty counter where she worked.

HOLLIE was killed by former boyfriend Asher Maslin, 22, in 2014 in Gloucester — a few days after they split up.

He had sent threatening text messages and stolen from her bank account before stabbing her 14 times in the neck, torso and chest at the salon where she worked.

She complained to police, but was killed days later.

ALICE died at the hands of ex-soldier boyfriend Trimaan Dhillon, 26, in Gateshead, Tyne & Wear, in October 2016 after he slashed her throat.

He repeatedly left her gifts and harassed her in the two weeks before she died.

Alice contacted the police, who initially registered the crimes but did not look into them before she was killed.

NURSE Jane had been abused by former partner Jonathan Vass for over a year.

He was on bail accused of raping her when he stabbed her more than 70 times at the hospital where she worked in Blackpool, Lancs, in 2010.

Vass, 30, had stalked her online, monitored her posts and had re­peatedly tried to talk to her.

GEMMA was killed in an attack by former boyfriend Vikramgit Singh in Battersea, South West London in 2010. He was an obsessive who had Gemma’s name tattooed on his back.

Singh, 26, stabbed her weeks after bombarding her with love letters.

TRACY, a barmaid, and her daughter Louise, 23, were stabbed to death by Tracy’s stalker ex-boyfriend in March 2011 while sleeping at their home in Sheffield, South Yorks.

They had moved to get away from Rekawt Mahmood Salih, 25, but he caught up with them.

Tracy had informed the police in 2008 of Salih’s behaviour after she said he beat her in a domestic attack.

May 10: Love means finding a balance between give and take

Professional cleaner reveals hidden & forgotten places you should be scrubbing

STEWART was murdered by his girlfriend’s stalker Frank Moore, 43, in 2011 at his home in Edinburgh.

Moore had been stalking ex-girlfriend Lynsey Methven, who had recently partnered up with Stewart.

He sent abusive messages and threatened to kill the pair for weeks.

Lynsey, 31, survived the attack — but she was left with permanent injuries.

STALKING is a crime of persistence characterised by fixation and obsession, it can continue for decades and has a devastating effect on the lives of victims.

It can happen to anyone – men and women – and in many cases may follow a seemingly trivial encounter.

Stalkers not only target their intended victims but very often extend this to contacting those surrounding them, undermining their relationships with friends neighbours, work colleagues and family, and leaving victims no safe space.

The Internet has opened many more avenues for stalkers to inflict their misery, spreading their poison through social media and often via multiple false identities. Stalking also costs lives as threatening messages risk escalating into actual violence.

At present those who are victims of stalking have to take action themselves. It is essential that the police look at the wider pattern of behaviour, identify stalking and take it seriously.

My Stalking Protection Bill would make that easier. It would take the onus off victims and allow the police to step in at an earlier stage, before the stalking behaviour becomes deeply ingrained.

The police could apply for a Stalking Protection Order in a magistrates’ court based on the civil standard of proof. This would set out clearly that the stalker must not contact their victim either directly or indirectly through those around them.

This would include contact by email and via social media from anywhere in the world and would force stalkers to register their address and any online aliases.

Breaching an order would be a criminal offence punishable by up to five years in prison. SPOs could also set out a requirement to attend psychiatric assessment or take part in a perpetrator programme.

SPOs are not intended to replace a prosecution for stalking, where the criminal threshold has already been crossed, as this now carries a sentence of up to ten years in prison in the worst cases.

My private member’s bill would however allow an order to be put in place whilst a case was being prepared for court, to protect victims from further harm.

Stalkers leave their victims feeling powerless and frightened and it is time to take action to put an end to their crimes and to stop this dangerous behaviour escalating to violence.

I welcome the way that the government has speeded up the legislation to criminalise the humiliating and degrading practice of upskirting.

I hope they will now do the same for the Stalking Protection Bill. 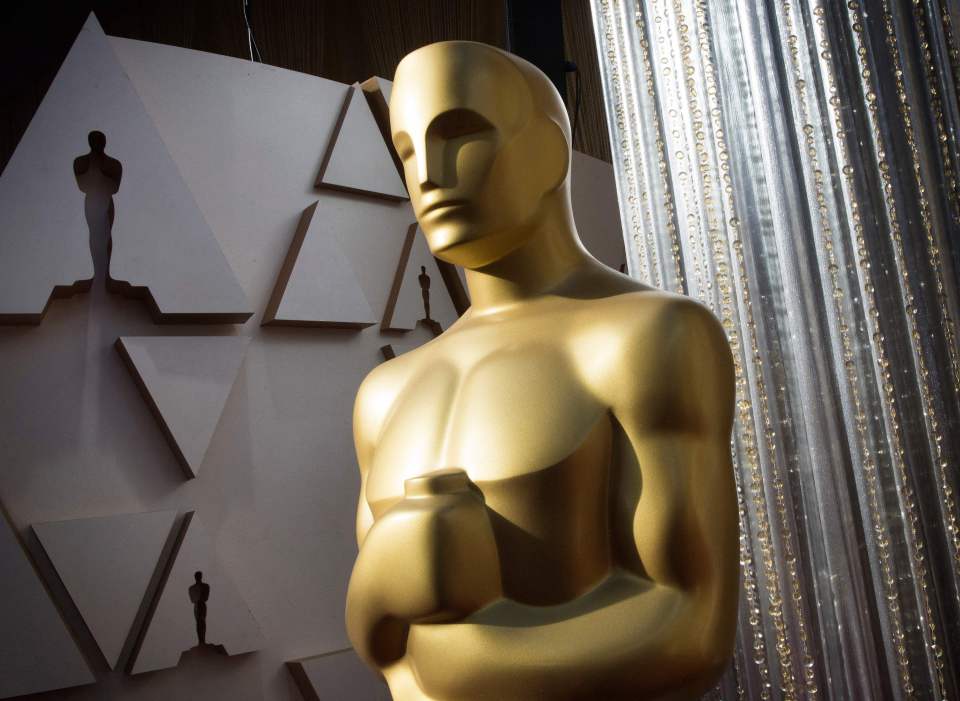 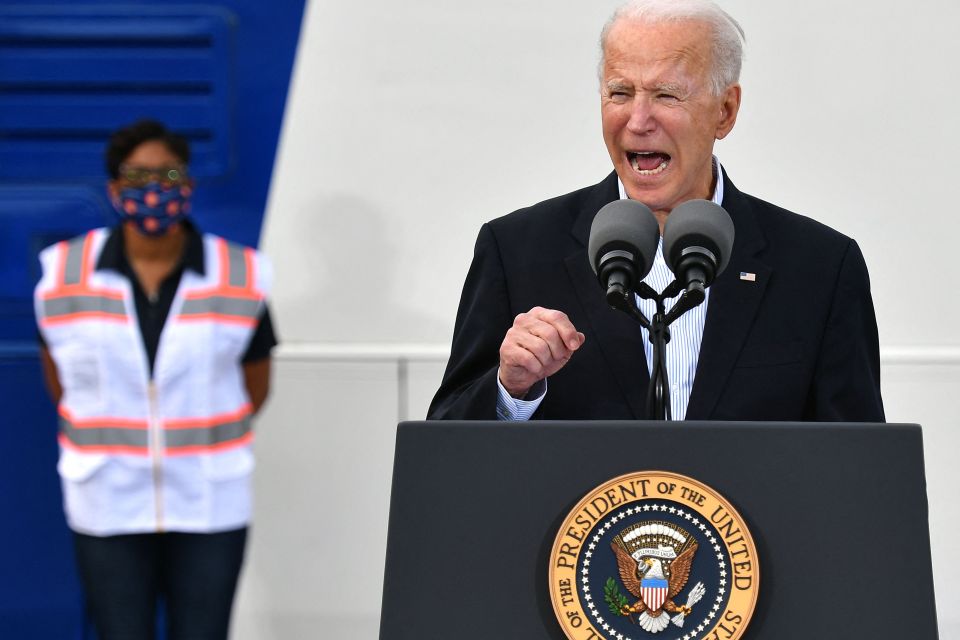 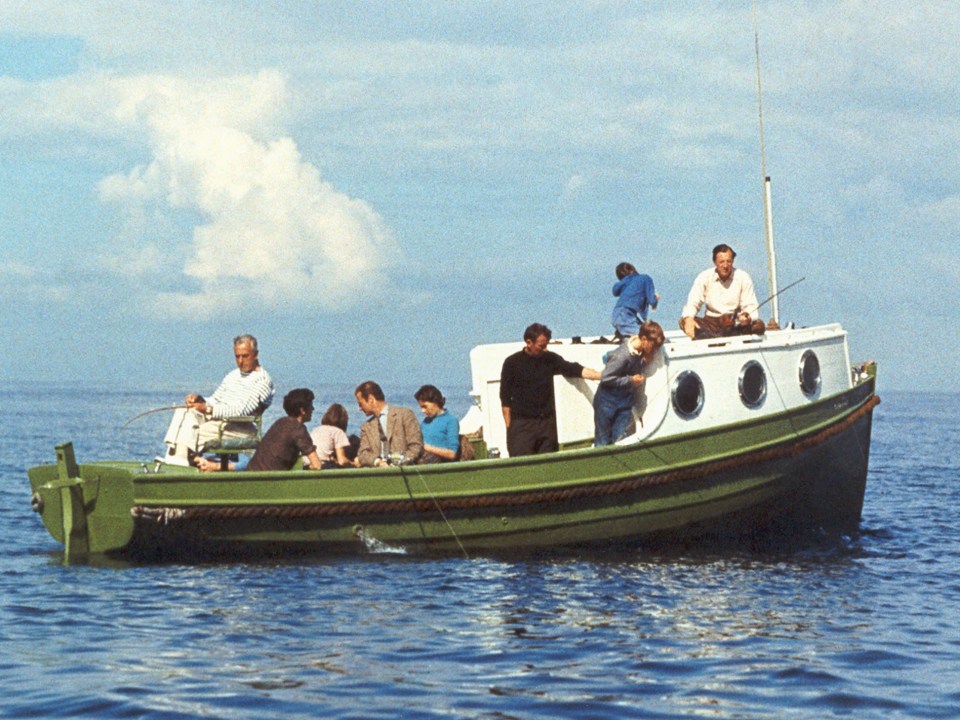 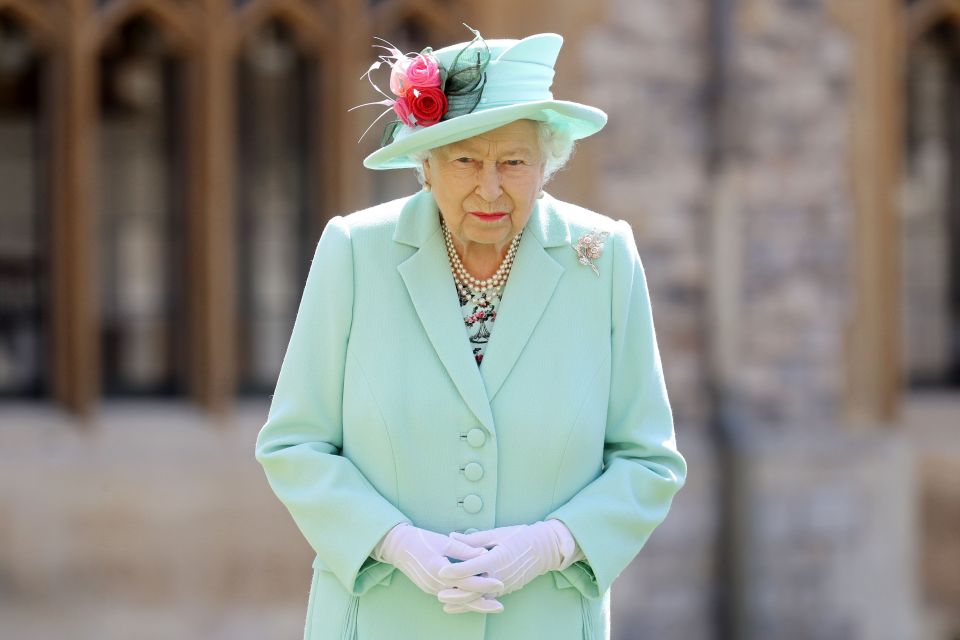