A mother-of-three who bedded a 15-year-old has insisted she’s not a paedophile and has compared her victim to ‘a stripper’.

Lucy Haughey, 38, from Glasgow, pleaded guilty to engaging in sexual activity with the schoolboy on in 2017 but was spared jail and put on the sex offenders register.

She has since lost her job and been attacked in the street for ‘one mistake the boy wanted to repeat.’

Now, in an astonishing rant, she told Metro that the boy was ‘made a victim’ by his mother and that she’s been portrayed as a ‘fat, old predator rather than actually quite a sexy young lassie who had consensual sex with somebody one week from his 16th birthday.’

Haughey said that while her actions were ‘illegal’ and ‘wrong’ there was ‘no victim’.

But, by law, the boy is below the age of consent and is a victim and wasn’t able to fully able to understand his actions. 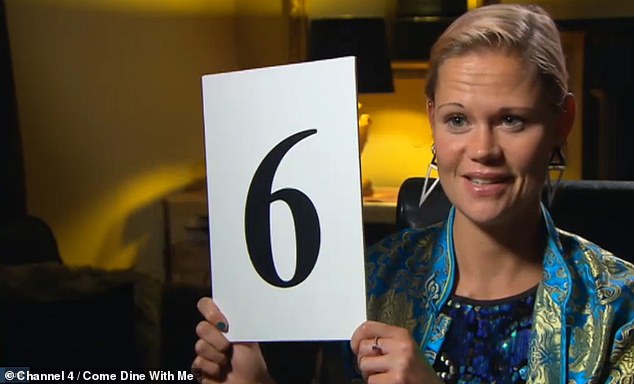 Lucy Haughey, 38, from Glasgow, bagged the £1000 jackpot when she won an episode of Channel 4’s popular show, Come Dine With Me back in 2017

She continued: ‘I’m not a paedophile. I had sex with a lad who was underage but he didn’t look like a child. That’s the whole point of paedophiles.

‘I was just an idiot after being alone and lost and a victim of abuse myself.’

‘In the statement, it said I removed his clothing. Believe me, he was throwing it off like a stripper.’

‘There were things that he did that a victim would not do.’

She said in February that her ‘life was ruined’. She won Channel 4’s Come Dine With Me back in 2017, the same year of the charge against her. She also got community service. 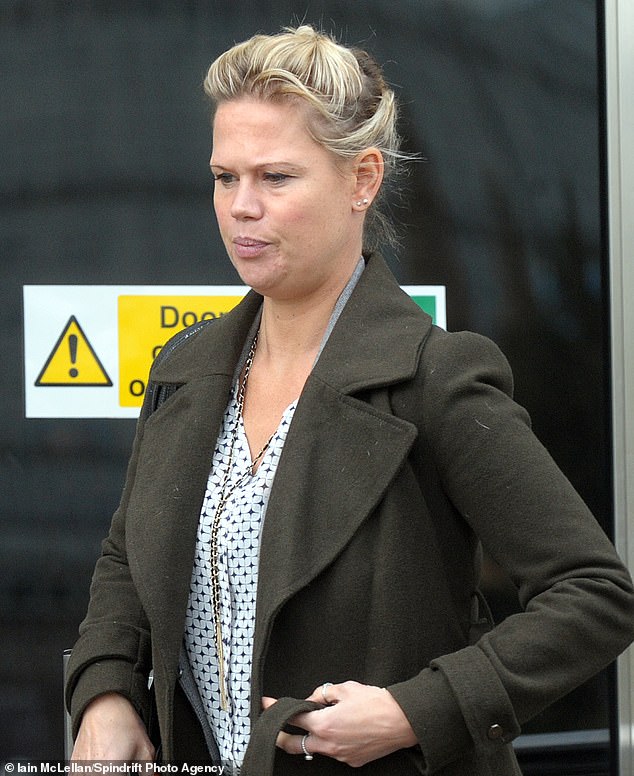 The mother-of-three pleaded guilty to the offence back in June 2016 but was spared jailed. She has since lost her job and been attacked in the street for ‘one mistake the boy wanted to repeat,’ it has been reported

‘It was absolutely illegal but I don’t deserve a life sentence for it – to be beaten up, called a paedophile and a monster,’ she said.

She also claims she has been called a ‘beast’ and says her children’s bikes have been vandalised.

‘That boy didn’t think it was so bad,’ Lucy told the Sun. ‘He didn’t report it to police. I’ve had officers sitting in my house laughing, saying ‘I’ve done worse myself.’

Her less recent rant arose after the 38-year-old was warned for threatening her ex Kyle Smith with a knife in a phone message.

The reality TV show contestant received another payback order in 2017 for trolling her then-boyfriend’s ex for a period of eleven months. 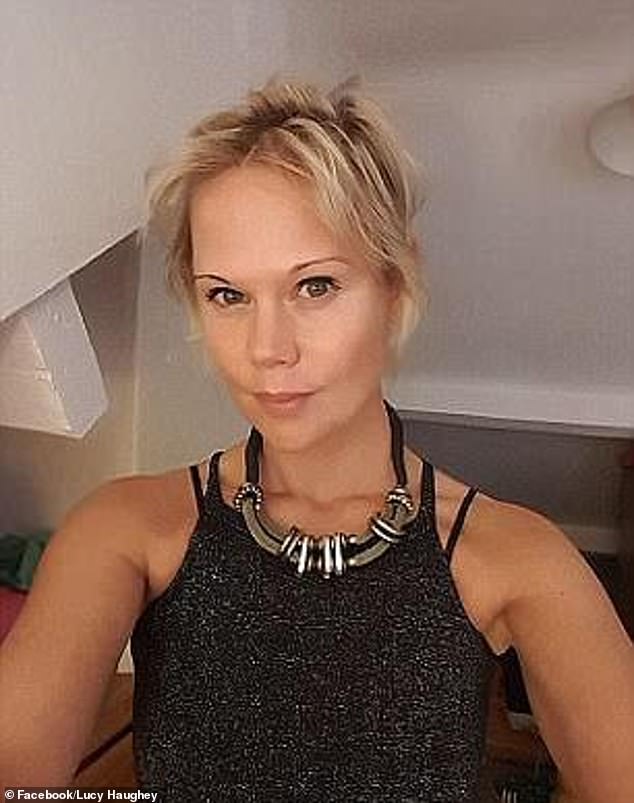 Lucy believes that while it was illegal, she doesn’t deserve a life sentence for the offence. ‘I don’t deserve…to be beaten up, called a pedophile and a monster,’ she reportedly said 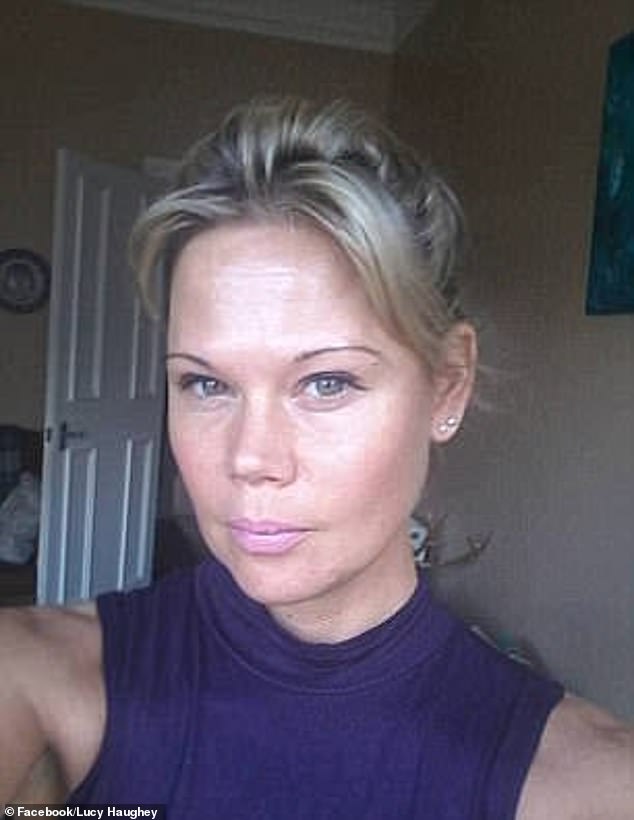 Lucy, who bagged the £1,000 jackpot when she won the popular cookery show, arranged via Facebook for the schoolboy to come to her Glasgow home where they slept together in June 2016.

She confessed to someone online months later that she was a ‘bad person’ and admitted to having sex with the 15-year-old, who then informed the boy’s mother.

The defendant appeared at the Galsgow’s sheriff court in 2017 where she admitted engaging in sexual activity with the 15-year-old. 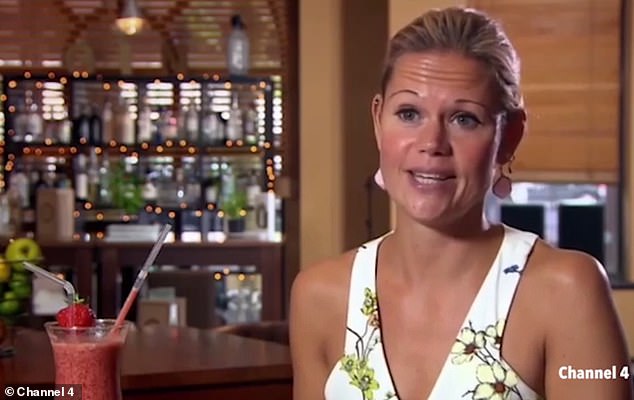 Procurator fiscal depute Claire Whyte said Haughey had made arrangements with him to ‘meet up at her home address and have sex together’.

She said the teenager told his mother he was ‘going to play football’ but made his way to Haughey’s house.

She said that the teenager ‘wanted to be introduced’ to sex before adding: ‘I’m an expert, it happened.’

She also claimed the teenager wanted to sleep with her again but she turned him down.

She was handed a three-year community payback order with a number of conditions.

She must have no contact with the boy, his family or children under 16, not use social media without permission and not delete her internet history.