WHERE are the police? What are they doing to halt the terrifying tide of murder, muggings and mayhem spreading unchecked across Britain?

They might be busy painting their nails, prancing around in bear costumes or parading in bright red stilettos in the name of diversity . . .  or smearing the reputation of innocent pop stars on live TV. 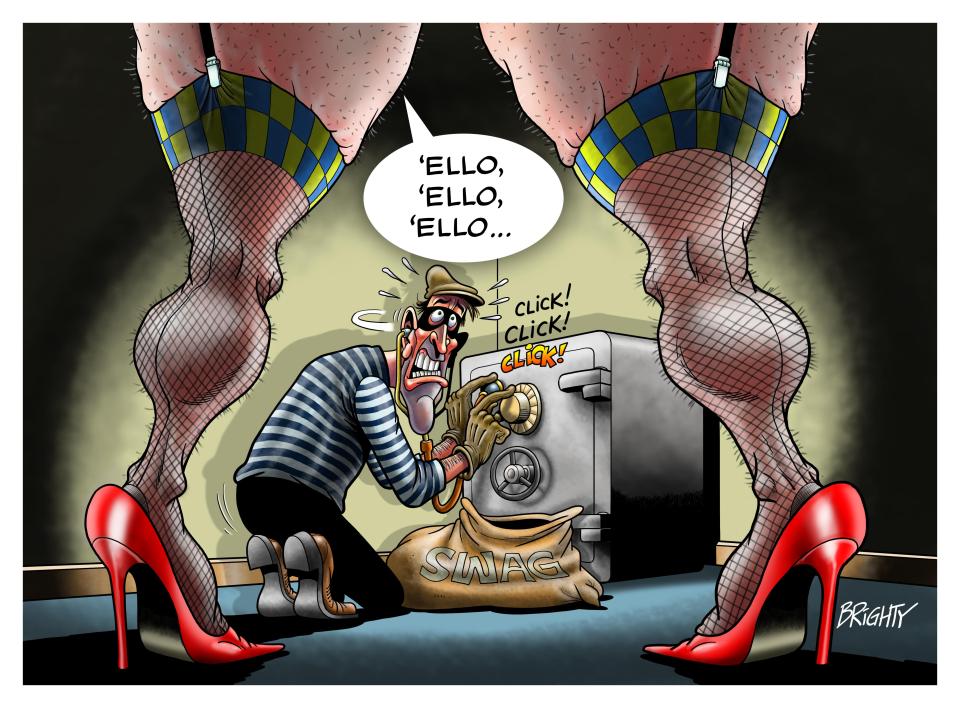 They certainly aren’t patrolling the streets and protecting the public from the sharpest rise in thuggery in recent times.

For once I agree with ex-Prime Minister Tony Blair, when he says: “We are losing the fight against rising violent crime. Only a sharp change of direction will work.”

So where is London Mayor Sadiq Khan and, for that matter, ex-Home Secretary Theresa May? Neither has stepped up to the plate to deal with this menace which disfigures our society.

The evidence is horrifying.

London’s 89 violent deaths this year alone amounts to a massacre of mainly young men, fuelled by drug gangs who operate with apparent impunity.

Moped gangs rampage across our traffic-clogged capital, laughing in the face of cops trying to catch them in patrol cars. No wonder they’re known as The Plod!

Police can’t even be bothered to log tens of thousands of violent crimes including rape and assault, or to investigate easy-to-solve cases of burglary and theft. Few culprits end up in court, while most who do are released with a slap on the wrist.

The stark truth is that the police have LOST control of our streets — and are OUT of control as forces of law and order.

Moped gangs rampage across London without fear of justice[/caption]

Chief constables are more interested in scandalous stunts, such as raiding Cliff Richard’s home and making BBC news headlines. Or branding the late PM Ted Heath a paedophile on the trumped-up claim of one man.

It comes as no surprise, therefore, to learn that three officers at Scotland Yard face gross misconduct notices. One is under criminal investigation.

It seems the Met’s anti-corruption command secretly covers up misconduct rather than prosecute.

The Sunday Times said it has allegedly shielded officers accused of child abuse, grooming, fraud, physical assault, racism — and deliberately driving a motorcycle into a member of the public.

Who would have thought it? 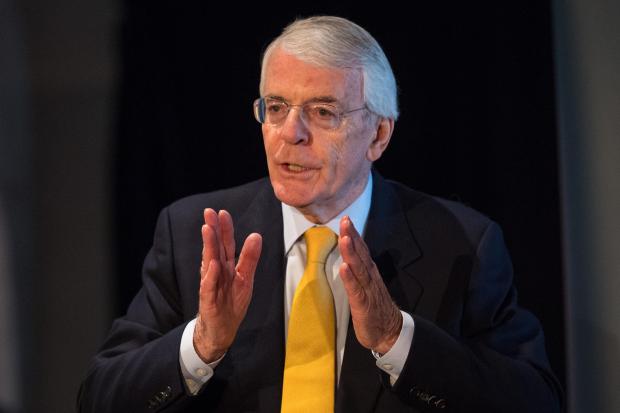 FORMER-PM John Major was on again yesterday about the “fibs” told by “the Irreconcilables” over Brexit.

Obviously he was talking about false Project Fear scare stories peddled in the run-up to the Referendum by wild-eyed Remainers in a £9.3million Government propaganda leaflet.

But no, it seems he was talking about ministers struggling valiantly to honour the vote by 17.4million voters to actually leave his beloved European Union.

Well, a clue could be found in official figures showing that nearly 1,000 serving cops have a criminal record, some of them senior officers. Convictions include burglary, death by careless driving, robbery, supplying drugs, domestic violence, forgery and perverting the course of justice.

Set a thief to catch a thief, maybe? Or, more likely, covering their own backsides at the expense of public safety.

The police has always had a “few bad apples”.

Sir Robert Mark, then commissioner, famously insisted the Yard’s job was to “catch more crooks than it employs”.

But a shoddy assumption that the ends justify the means seems to be spreading beyond crime detection and into prosecution, which needs always to be above reproach.

Director of Public Prosecutions Alison Saunders is leaving her job under a cloud after dozens of bungled rape cases collapsed on her watch.

In a damning report, MPs found innocent people were locked up because her department failed to disclose vital evidence which would have cleared their names.

In one infamous case, student Liam Allan, 22, faced years in jail until texts from his so-called victim showed she had pestered him about her violent sex fantasies.

It was on Saunders’ watch, too, that two dozen innocent Sun journalists were dragged through the courts on spurious charges of perverting the course of justice.

We discovered thousands of alleged suspects are kept dangling on police bail for years at a stretch, their lives on hold — or ruined — often without ever being put on trial.

As an individual incident, any one of these illustrations of Plod-like behaviour could be dismissed as the sort of Sod’s Law cock-up that could happen to anyone.

Cumulatively, from the rise in gang crime to the abuse of police and prosecutors’ power, they ring alarm bells about our once-prized system of law and order.

For many, it is already a travesty of justice.