Momentum was fined £16,700 by the Electoral Commission today for ‘multiple breaches’ of election law during the 2017 campaign.

The Corbyn-supporting group filed an inaccurate account of its spending and failed to properly report donations.

The elections watchdog handed down its highest ever fine to a non-party campaigner for  not submitting a complete and accurate spending return.

The fines are hugely embarrassing for Momentum, which was founded out of Jeremy Corbyn‘s first leadership campaign, after it was credited with helping fuel a Labour surge at the snap election in 2017.

The Electoral Commission said it was ‘particularly disappointing’ Momentum failed to follow the law on non-party campaigners and political work was its full time task. 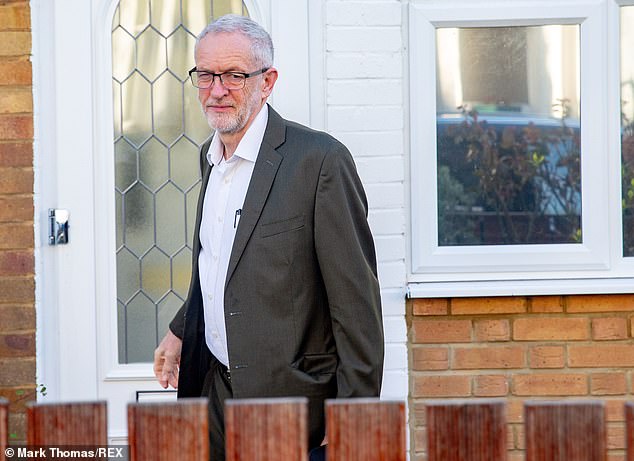 The fines are hugely embarrassing for Momentum, which was founded out of Jeremy Corbyn’s first leadership campaign, after it was credited with helping fuel a Labour surge at the snap election in 2017

Louise Edwards, Director of Regulation at the Electoral Commission, said: ‘Non-party campaigners are essential for a healthy democracy.

‘But just as crucial is that after a poll, voters can see complete and accurate spending data.

‘The fines that we have levied reflect Momentum’s repeated revisions to their spending return, poor record keeping and failure to follow advice given by the Commission prior to the election.’

‘It is incumbent on them to invest properly in having the right processes and staff to meet their obligations.

‘Momentum is unlike most non-party campaigners in that political campaigning is its full-time work, so it is particularly disappointing that they have failed to meet the law’s requirements.’ 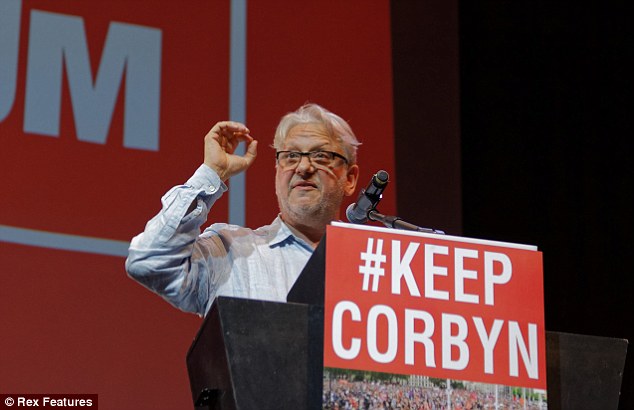 Following an investigation, the Electoral Commission concluded Momentum failed to submit a spending return that was complete and accurate. It has been fined £12,150 for this offence.

The group also failed to provide the required declaration to accompany their post poll donations report. It has been fined £250 for this offence.

Momentum also failed to provide all required invoices with their spending return. It has been fined £250 for this offence.