He is one of the most recognisable faces on Coronation Street.

And Micheal Le Vell is edging closer to his fourth decade on the show after reportedly singing a new contract said to be worth £275,000 a year.

The actor, 54, who plays Kevin Webster, first started appearing on the soap in 1981 and has been the popular mechanic since 1983. 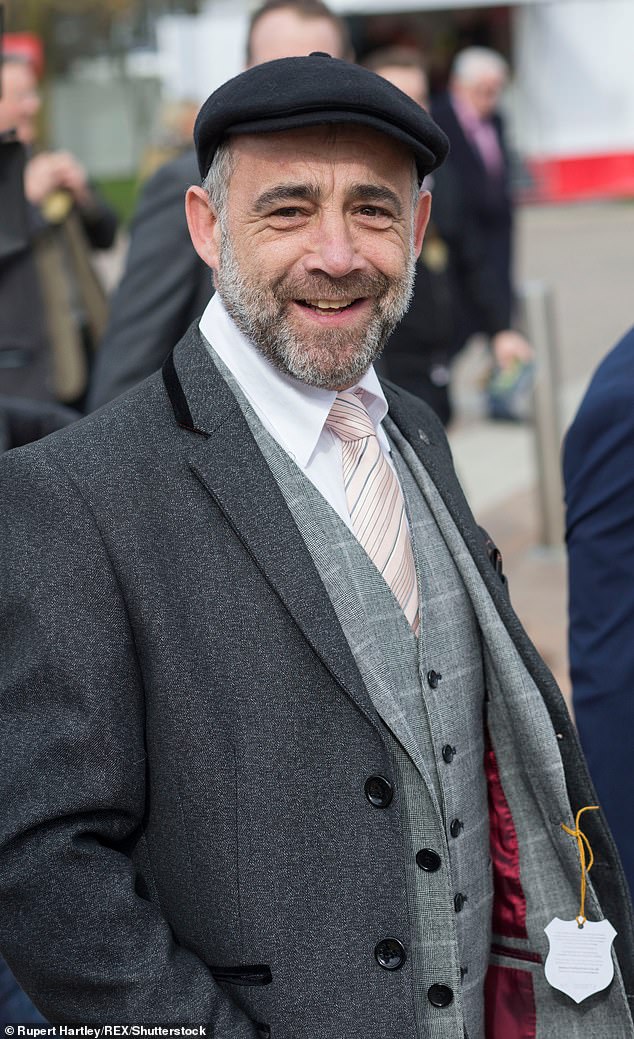 Committed: Micheal Le Vell is edging closer to his fourth decade on the show after reportedly singing a new contract said to be worth £275,000 a year (pictured in March)

A source told the Mirror: ‘Michael doesn’t really know where the time has gone. He’s looked round and suddenly he’s one of the show’s veterans.’

Signing another contract means that Micheal should be with the hit show for its 60th anniversary special in 2020.

Only a handful of other Corrie household names have been on the show for longer than him at this point. 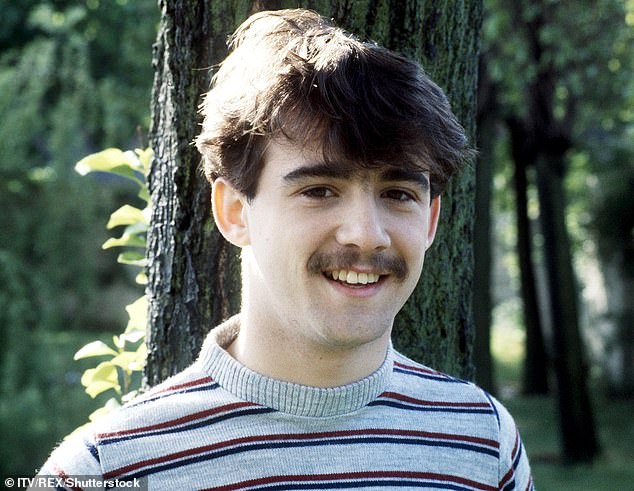 Beginnings: The actor (pictured in 1984) first appeared on the soap in 1981 and has been the popular mechanic since 1983

Bill Roache, 87, who plays Ken Barlow, joined the cast in 1960 meaning he’s been with the show since the start.

Other long-time actors include Barbara Knox, 86, as Rita Tanner, who first appeared on Corrie in 1964 for one episode and then returned in 1972.

Eileen Derbyshire, 88, who played Emily Bishop also gave 55 years service to the show after joining in 1961 but she left back in January 2016.

While Sue Nicholls, 76, who is Audrey Roberts on the TV screen, joined the cobbles cast in 1979. 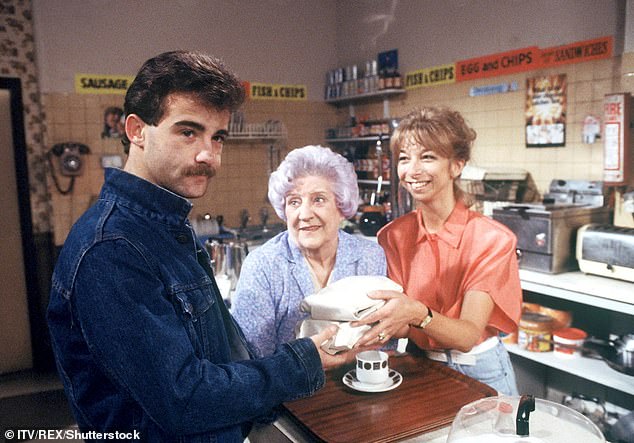 In for the long haul: Michael, pictured with other members of the cast in the 1980s, should be with the hit show for its 60th anniversary special in 2020

Michael’s news follows him reportedly being ‘over the moon’ after his ‘bankruptcy hell’ officially ended in January.

The soap star was discharged from the legal status at the beginning of 2019, a year after being declared bankrupt.

The change meant he was able to move on from his money woes as he could open a new bank account, after his account was frozen during his period of bankruptcy. 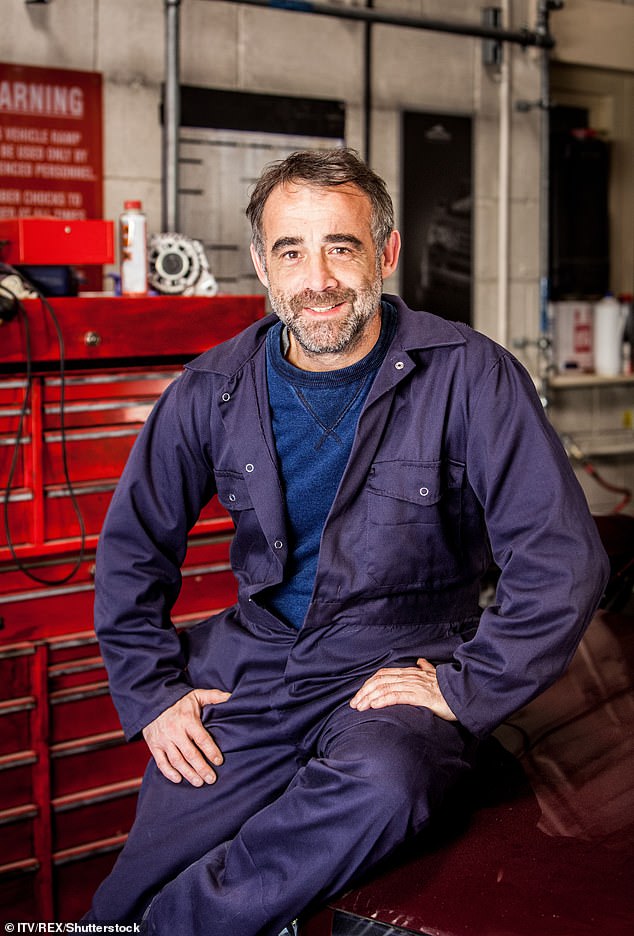 Moving on: The soap star (pictured as Kevin in 2017) was reportedly ‘over the moon’ after his ‘bankruptcy hell’ officially ended in January of this year

An insider told The Mirror: ‘Michael is over the moon that this hell has finally ended.’

According to the publication, records show the Manchester native had the order lifted under his real name Michael Robert Turner and the details of his bankruptcy will remain on his credit files for six more years.

Michael’s representatives declined to comment when contacted by MailOnline at the time.

When his bankrupt state was revealed last year, sources said the father-of-two’s outstanding bill was a ‘six-figure sum’. 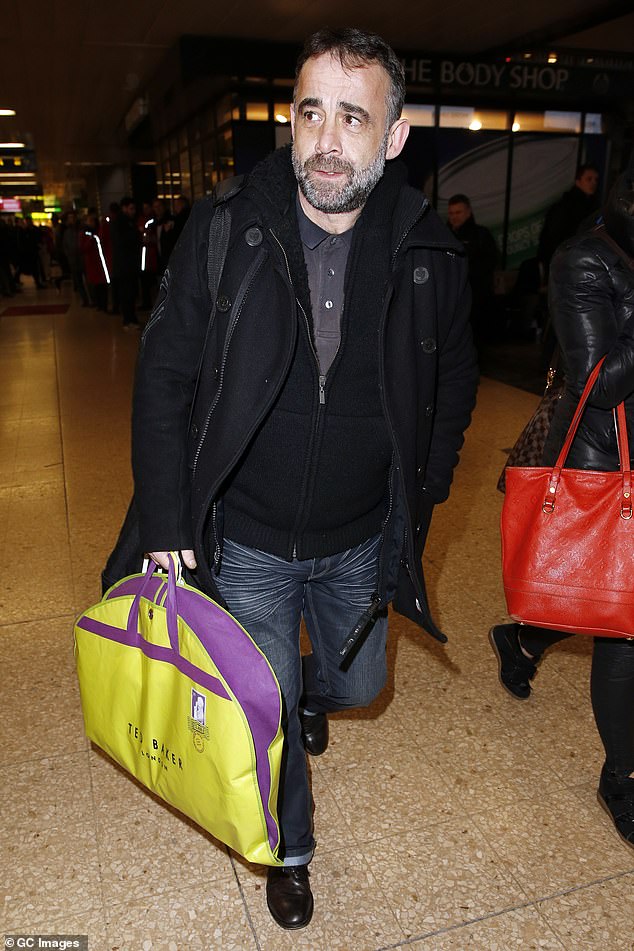 New beginnings: According to the publication, official records show the Manchester native had the order lifted at the start of the year under his real name Michael Robert Turner (pictured in 2015)

Michael’s financial struggles first came following the collapse of his marriage to Janette Beverley in 2011.

An insider said at the time: ‘She controlled the purse strings so kept him in line. Now he’s on his own it has all spiralled out of control.’

Michael was arrested on suspicion of ‘domestic abuse’ following an incident in May last year, which involved him falling down a flight of stairs, unscathed.

He was thought to have been drinking when he was arrested on suspicion of assault after police were called to the house he shared with girlfriend Louise Gibbons.

The actor was taken to hospital by officers and then spent the night at a Manchester police station before being released without charge.

However, things seemed to improve for Michael towards the end of 2018, as the soap scooped eight gongs at the Inside Soap Awards in October. 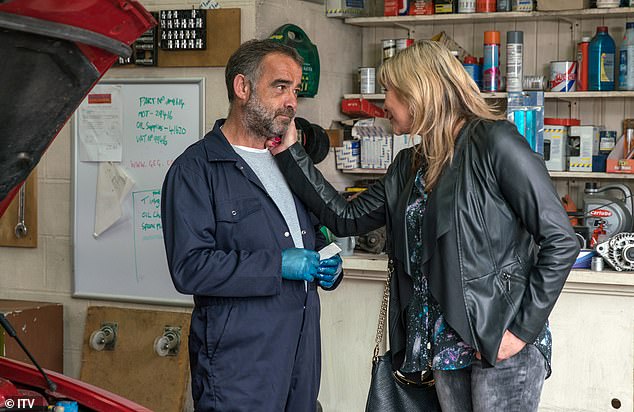 Money: The actor’s financial troubles started after his divorce in 2011 and in 2013 he had to pay £200,000 in legal fees in a trial over child abuse claims. He was found not guilty (he is pictured in a Corrie episode from 2017)