Plenty of cricket fans were furious on Sunday after the one-day international between Australia and South Africa in Perth was exclusively shown on Foxtel.

And in news which will leave many supporters up in arms leading into summer, one-day home internationals and Twenty20 internationals will continue to be screened on subscription television for the next six years, a result of a partnership with Fox Sports and Channel Seven.

The working partnership was signed off earlier this year, a key aspect of Cricket Australia’s new $1.2 billion broadcast rights deal.

Previously, Channel 9 had exclusive rights to the cricket for more than four decades after Kerry Parker introduced World Series Cricket to viewers in 1977. 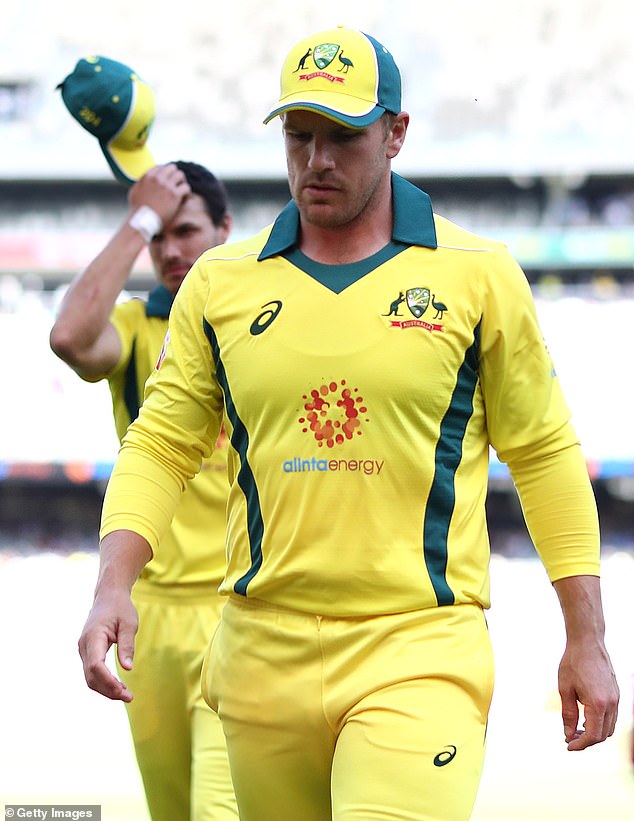 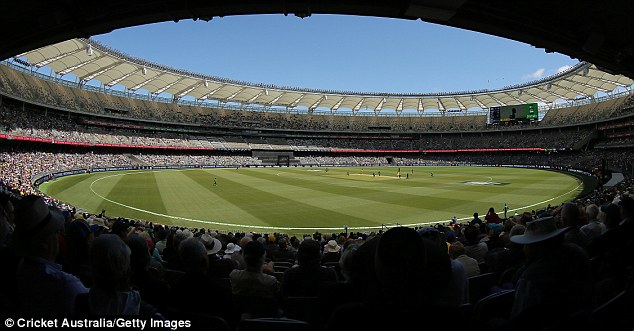 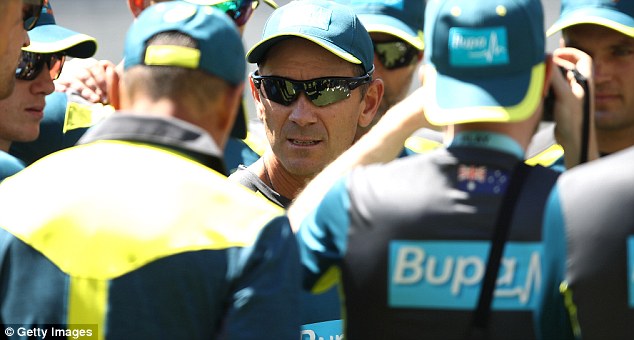 On Sunday, many Aussie cricket fans were again left feeling short changed, with the tourists cruising to a six-wicket victory at Optus Stadium.

Justin Langer’s men, already under pressure following a poor recent Test and T20 showing versus Pakistan in the United Arab Emirates, were bowled out for a paltry 152 from just over 38 overs.

The Proteas mowed down the target with more than 20 overs to spare, to take a 1-0 lead in the three game series.

The comfortable manner in which South Africa exposed Australia’s numerous deficiencies with the bat and ball is a cause for concern.

Sunday’s 50-over a side match, exclusively broadcast on Foxtel, left countless fans furious on many levels, with many quick to voice their displeasure on social media.

Twitter user Paul Dennett described the outcome as a ‘sad day for cricket in Australia’ with another stating many fans are ‘angry and disenchanted.’

Ben Green went a step further, tweeting the summer of cricket is ‘dead before it begins.’

Another user said cricket fans in Australia are ‘angry and disenchanted’

However, with key players Steve Smith and David Warner suspended for 12 months following the ball tampering scandal in Cape Town back in March, there are genuine fears this summer will make for painful viewing, such is the lack of quality across the Australian teams.

Channel 7 and Fox Sports have also secured the broadcast rights to the popular T20 Big Bash League, which starts a few days before Christmas and is always a ratings bonanza.

Both networks will broadcast the highly anticipated four-Test series against India starting in Adelaide from December 6. 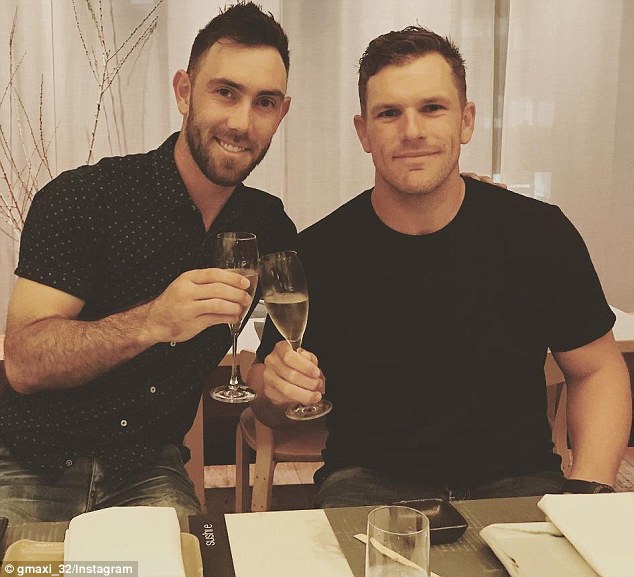