DOMAGOJ VIDA played 45 minutes of Croatia’s game against Turkey before finding out he had tested positive for coronavirus.

The defender was subbed off during the interval and had to immediately isolate away from the rest of the team.

But further tests on the morning of the match found the 31-year-old to be ‘potentially’ positive.

Croatia’s team received the results during half-time of the friendly against Turkey.

Vida was replaced by Filip Uremovic before the game ended 3-3.

Croatia released a statement regarding Vida’s positive test after the match.

The statement read: “The medical service of the Croatian national team received initial information at the end of the break between the two halves that there was one potentially positive result.

“This is a common test procedure, and a ‘suspicious’ finding is retested to confirm the result.

“As at that time the coach Zlatko Dalic had already made the decision to change Vida, the medical service of the national team isolated Vida according to all epidemiological measures until the confirmation of the test results.

“Vida will, in accordance with regulations, spending the next few days in self-isolation in Istanbul.

“All other national team members and staff members, who tested negative, are scheduled to travel to Stockholm.

“It is taken into account that the national team complied with epidemiological measures, in according with UEFA’s Return to Play protocol. “ 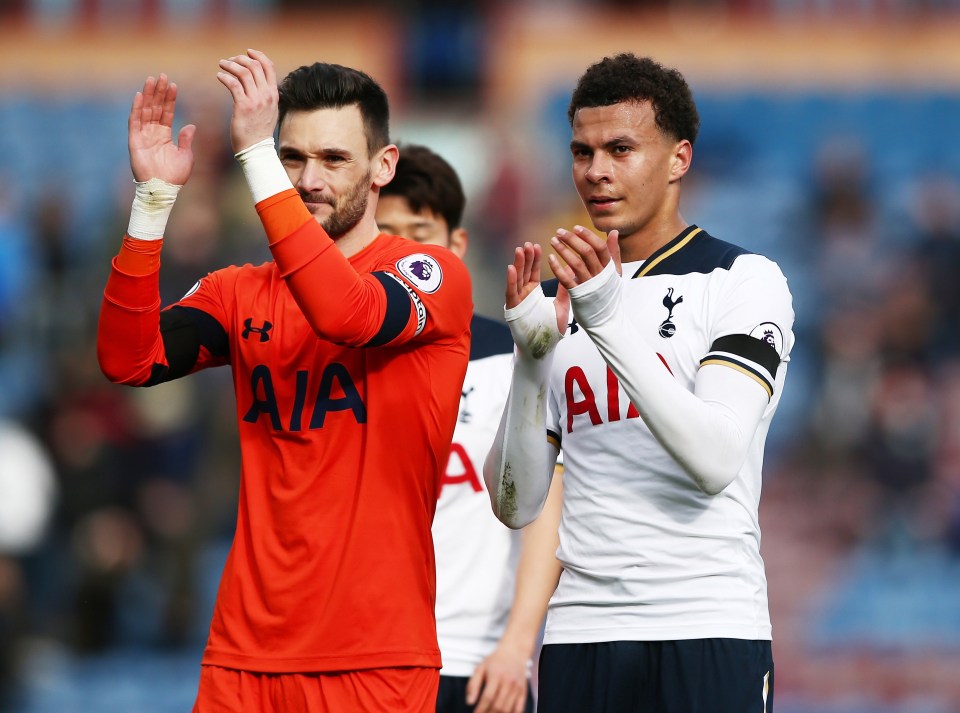 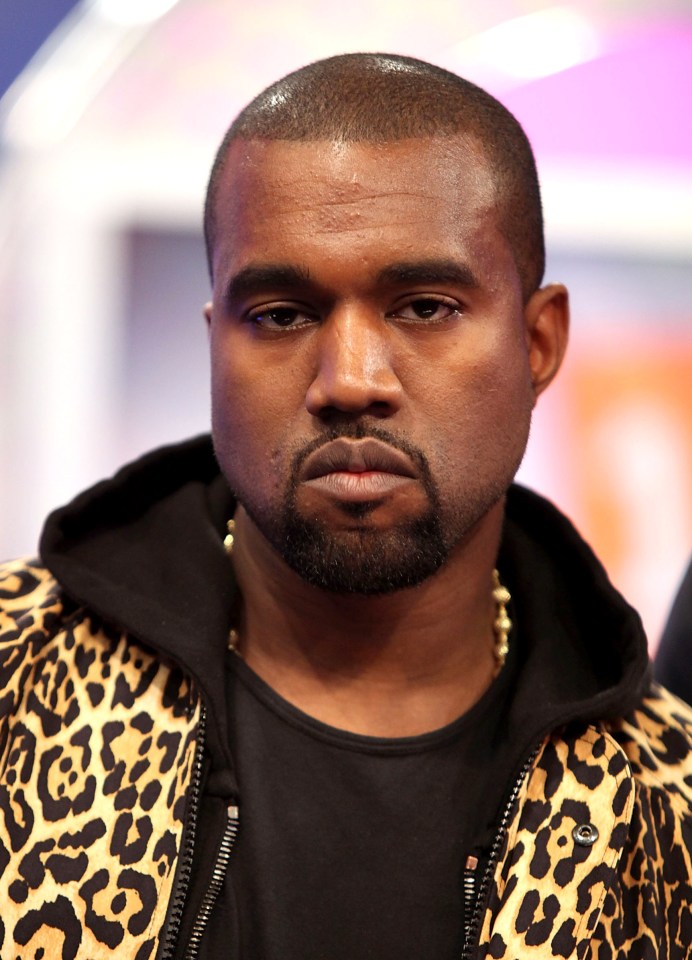