A judge at the Crufts dog show has stood down amid allegations of fraud – and been replaced by a lawyer who once represented serial killer Fred West.

Kathryn Begg, one of the UK’s leading experts on Bolognese toy dogs, was due to pass judgment on the breed at the event at the NEC in Birmingham this Thursday. 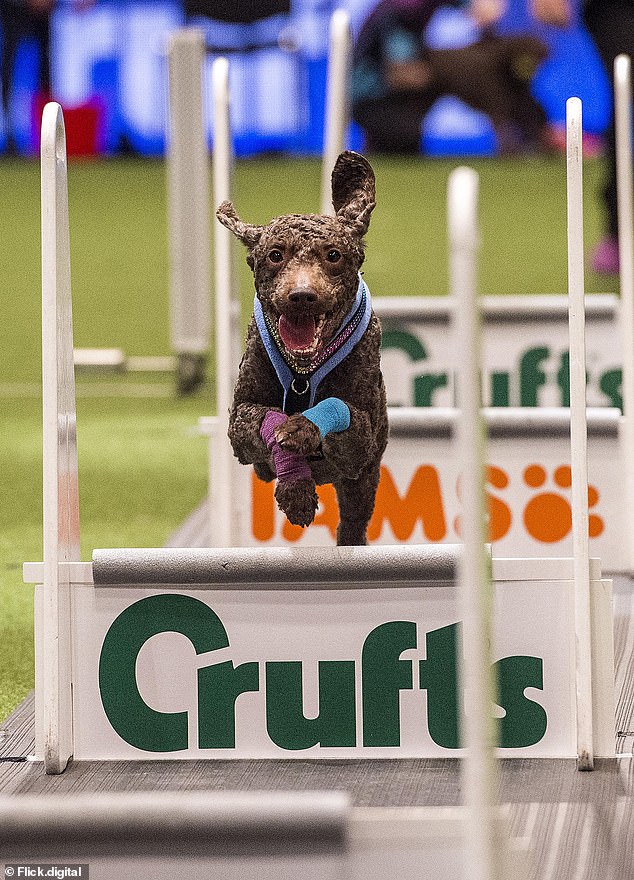 Kathryn Begg, mid-60s, has stepped down from judging Bolognese toy dogs in Birmingham next week after Cheshire police launched an inquiry into the registration of new puppies and proceeds from dog sales and stud fees 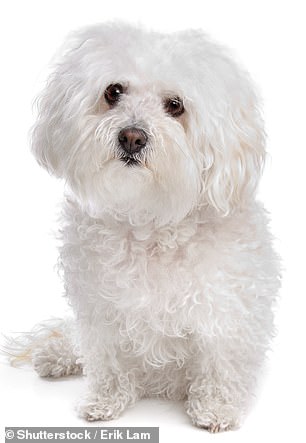 Kathryn Begg, one of the UK’s leading experts on Bolognese toy dogs, was due to pass judgment on the breed at the event at the NEC

But competitors said her role was ‘untenable’ after Cheshire police launched an inquiry into the claims, which stem from a dispute with a former business partner over the registration of new puppies and the proceeds from dog sales and stud fees.

The furore prompted Ms Begg, a retiree in her mid-60s, to step aside. She said: ‘I am unable to comment at this time on the advice of my solicitor.’

Ms Begg also resigned from an educational role in the British Bolognese Club, which declined to comment. But one insider described it as ‘a sorry state of affairs’.

Ms Begg’s replacement is Howard Ogden who, as well as being an expert on toy dogs and a breeder of Griffons, acted for West for five months before being sacked. West, who killed at least 12 people, took his own life while on remand in 1995.

The Kennel Club confirmed Ms Begg’s departure, but pointed out that there had been no findings on the allegations against her.

THE TRAGIC VICTIMS OF FRED AND ROSE WEST

Although Fred West was convicted of killing 12 women and Rose 10, the pair are thought to have killed up to 20 more.

One victim who was almost certainly killed by West was his former girlfriend Anne McFall who like the others, was found in a shallow grave with body parts missing. West denied it.

The warped pair used whips to torture their victims as well as their own children.

Fred West committed suicide by hanging himself in a prison cell in January 1995 — before he could stand trial for the murders.

Rose West is still a prisoner at HMP Low Newton in Durham, having been handed a rare ‘whole life tariff’ for her part in the killings.

Charmaine West, eight: Fred West’s stepdaughter from his first marriage, Charmaine was murdered by Rose in 1971 while Fred was in prison.

Rena Costello, 27: Charmaine’s mother Rena, Fred’s first wife, was murdered when she arrived to pick up her daughter Charmaine in August 1971. With Charmaine already dead, it is thought Fred killed her to avoid an investigation.

Lynda Gough, 20: Miss Gough was a lodger in the West’s home and was killed in April 1973. Rose told her mother she had moved to Weston-super-Mare.

Carol Ann Cooper, 15: The teenager disappeared while walking home from the cinema to her Worcester children’s home in November 1973. Her remains were found buried in the Wests’ garden.

Lucy Partington, 21: After spending Christmas with her family in Cheltenham, Miss Partington disappeared after leaving to catch a bus. The student was the cousin of novelist Martin Amis and the sister of author Marian Partington. 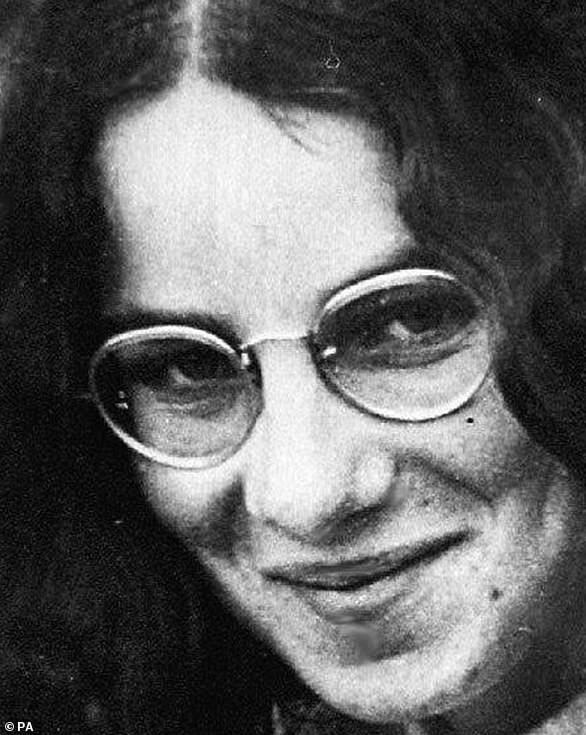 Lucy went missing in 1973 after visiting friends in Cheltenham. She was killed by the Wests

Therese Siegenthaler, 22: The South London student was killed in April 1974 after disappearing while attempting to hitch-hike to Ireland.

Shirley Hubbard, 15: One of the Wests’ youngest victims, she disappeared on her way home from college in Droitwich. When her body was discovered, her head was completely covered in tape with a rubber tube placed in her mouth to allow her to breathe.

Juanita Mott, 18: Miss Mott, a former lodger at 25 Cromwell Street, was living in Newent when she vanished.

Shirley Robinson, 19: Another lodger, Miss Robinson was killed in 1978 after becoming pregnant with West’s child.

Alison Chambers, 17: The teenager disappeared in August 1979 and her remains were later found beneath the patio at 25, Cromwell Street.

Heather West, 17: Repeatedly raped by her father, Heather complained to friends about the abuse and was murdered by her parents in a bid to keep her quiet.