Dale Earnhardt Jr. just got REAL candid about his relationship with his wife — admitting they were crashing and burning in a big way … until they started going to couples therapy.

“Every day was like grinding gears,” Earnhardt said about his relationship with Amy Reimann … “Just a lot of tension and disagreement and misunderstanding.”

Dale and Amy started dating back in 2009 — and got married in 2016 — but it wasn’t always sunshine and rainbows.

“There were great times — and then there were days when we would both sort of withdraw and get frustrated with each other and not communicate and hold grudges and, ‘I’m gonna show you!’”

Dale fought back tears as he opened up on “In Depth with Graham Bensinger” — explaining how things finally turned around when they sought professional help from a woman named Jane.

The couple just welcomed their first child — a baby girl named Isla Rose — back in May … and Dale says even though they still get regular checkups with their therapist — they’re a very happy family now. 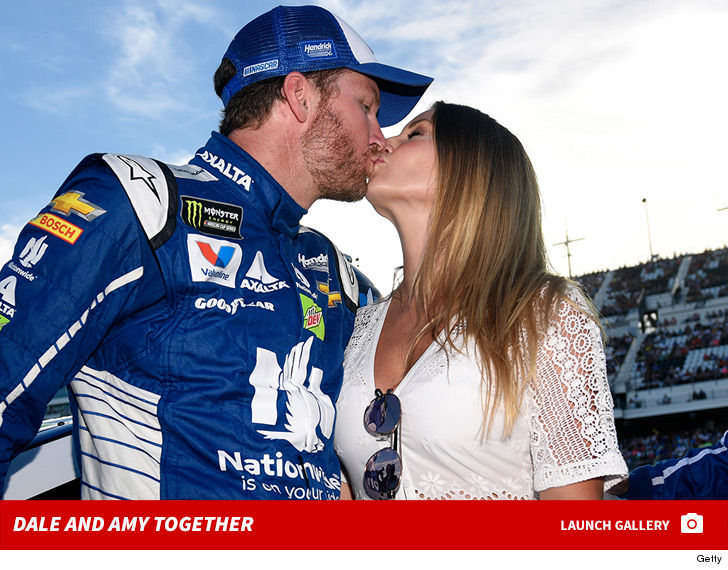