Danny Rose has revealed a club wanted to ‘check he wasn’t crazy’ before signing him after he spoke about his battle with depression.

The England and Tottenham left back said the ’embarrassing’ exchange with the unnamed club last summer has left him ‘angry to this day’.

The 28-year-old was widely praised for his honesty ahead of last year’s World Cup, when he said England had been his salvation after a long-term injury and the death of a family member led to him being diagnosed with depression. 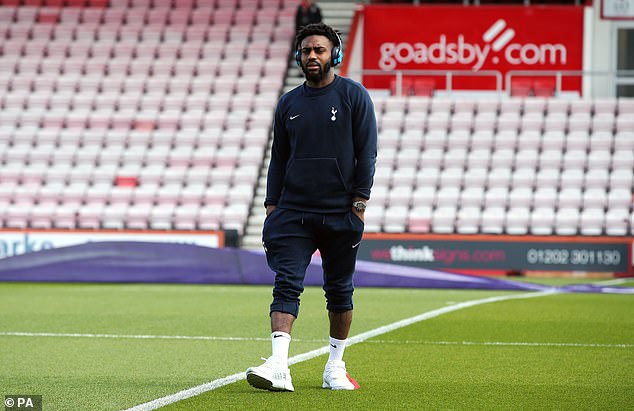 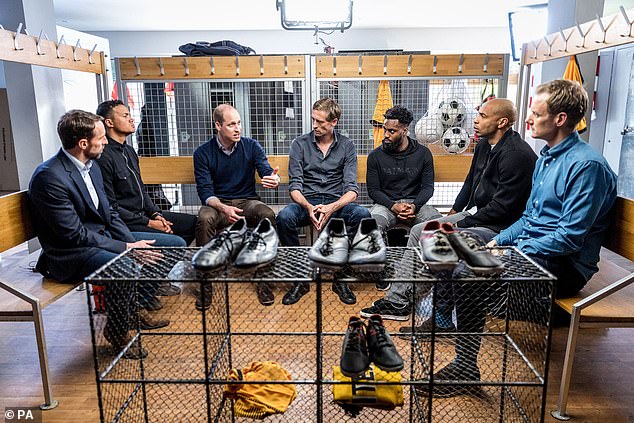 Yet, during a conversation for a BBC documentary about mental health, Rose said: ‘I think there’s still a long way to go in football because in the summer I was speaking to another club, and they said, “the club would like to meet you, just to check that you’re not crazy”. Because of what I’d said and what I’d been through.

‘I was embarrassed when he said that. Whatever I’ve been through I like to think it doesn’t affect me doing my job. I know I’ll always give 100 per cent.’

When asked if he told the offending club to ‘get lost’, Rose replied: ‘In the end they didn’t put a bid in, but to think people assume or think that I might be crazy is embarrassing and I’m still angry about it to this day. If that opportunity came around again I’d definitely say no now.’ 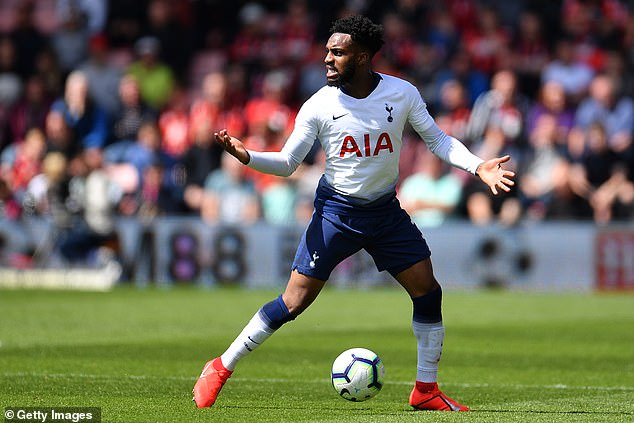 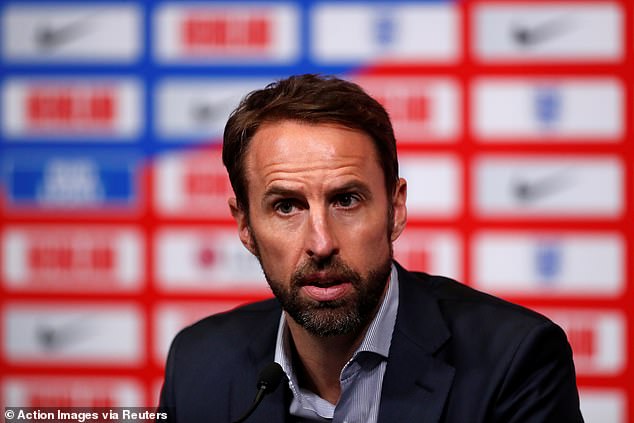 Gareth Southgate opened up about the aftermath of his missed penalty at Euro ’96 and what he calls an ‘amateur’ handling of the situation. The former Middlesbrough boss also described the feeling after he was sacked in 2009.

The programme coincides with a campaign by the FA and the charity Heads Together, which aims to get people talking about mental health. l A Royal Team Talk: Tackling Mental Health is on BBC One this Sunday at 10.30pm. 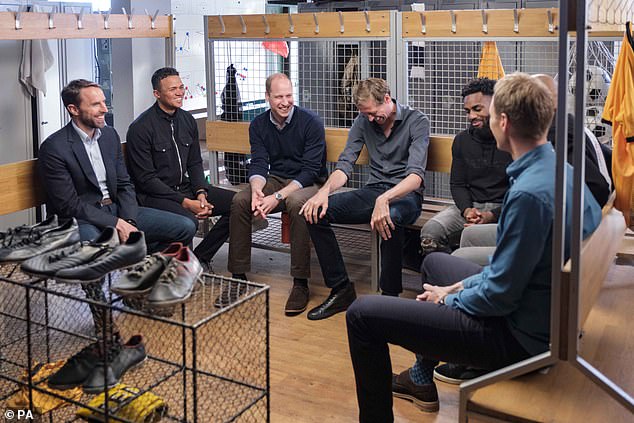 How The Big O can help you look younger
Father 'slits wife and teenage daughter's throats'
Inquest opens into deaths of five killed in Westminster terror attack
Sister, 30, of murdered backpacker Hannah Witheridge dies
Paul Hollywood, 53, is dumped by his girlfriend Summer, 24, days after divorcing his wife
UK becoming the 'world's greatest tax avoidance enabler'
Primary school unveils plans for social distancing when pupils return to class
Lion has radiation treatment for skin cancer in hospital after being smuggled in by back door