Detectives investigating the murders of two 17-year-olds at a house party in Milton Keynes have released the names of two teenagers who have ‘crucial information’ about the deaths.

Thames Valley Police are looking for Jamie Chandler, aged 15, and Clayton Barker, 19, both from Milton Keynes.

The force’s head of crime, Detective Chief Superintendent Ian Hunter, said: ‘We believe that they both have crucial information that will assist our investigation and we need to speak to them. 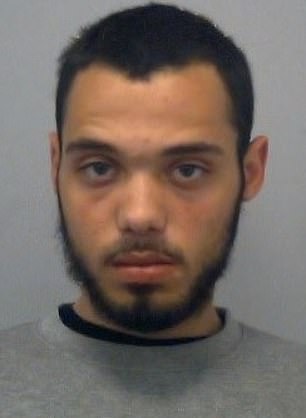 Detectives would like to speak to Jamie Chandler, 15, left, and 19-year-old Clayton Barker, right, as they may have ‘crucial information’ about the murders of Dom Ansah and Ben Gillham-Rice, both 17, who were stabbed to death at a house party in Milton Keynes on October 19 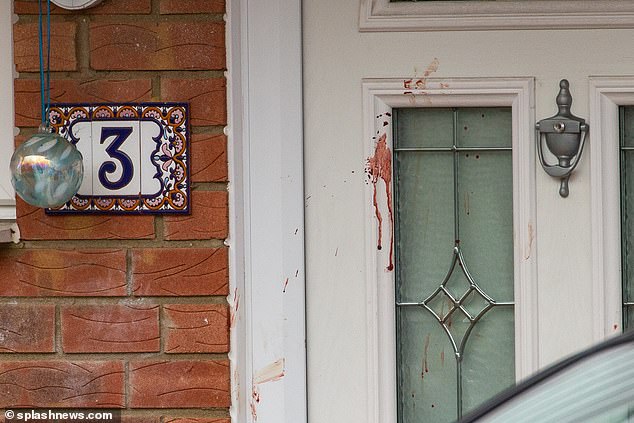 ‘If either Jamie Chandler or Clayton Barker see this appeal, or anybody is with them or knows where they are, I again reiterate the importance of getting in touch with police.

‘Our investigation into the circumstances of this tragic incident continues, and I would like to thank the public for all their help so far.’

Dom Ansah and Ben Gillham-Rice, both 17, were fatally stabbed by masked attackers at the private party on the Emerson Valley estate on October 19.

So far three people have been charged with their murders – a 16-year-old, who cannot be named because of his age, Earl Bevans, 22, of no fixed address, and Charlie Chandler, 21, of Fitzwilliam Street, Bletchley. 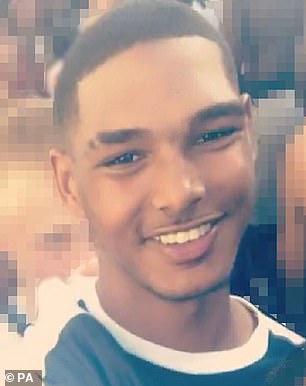 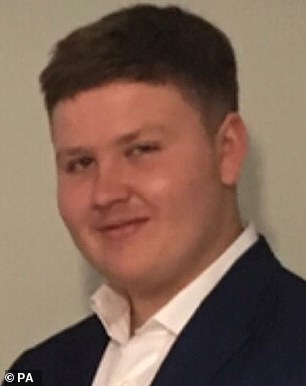 Dom Ansah, left, and Ben Gillham-Rice, right, both 17, were fatally stabbed by masked attackers at the private party on the Emerson Valley estate in Milton Keynes on October 19

They are all also accused of two counts of attempted murder after Ryan Brown, 23, and a 17-year-old boy, who cannot be named for legal reasons, were also knifed in the attack, and left with serious but non-life threatening injuries.

Anyone with information can contact Thames Valley Police on 101 quoting URN 857 (5/11), or online at the Major Incident Police Portal at: https://mipp.police.uk/operation/43H219A75-PO1

Alternatively they can contact Crimestoppers anonymously on 0800 555111 or online.