Doctor Who is taking on racism with a new episode starring civil rights heroine Rosa Parks.

Time Lord Jodie Whittaker and her three assistants will set off to the Deep South in the third installment of the cult BBC show.

Parks famously refused to give up her bus seat to a white man in Montgomery, Alabama, in 1955, sparking the Montgomery Bus Boycott. 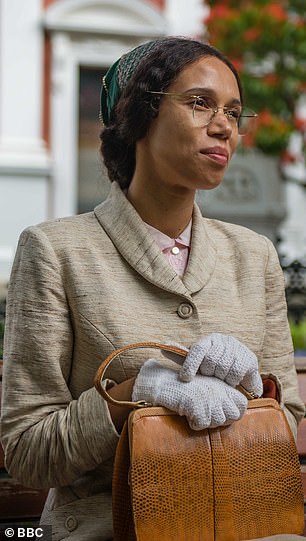 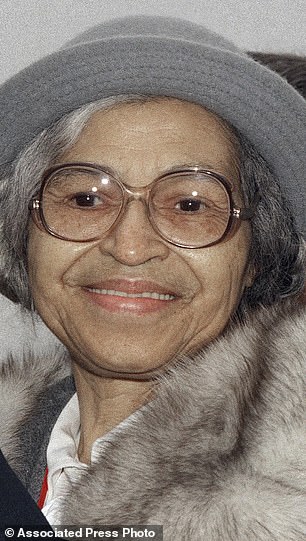 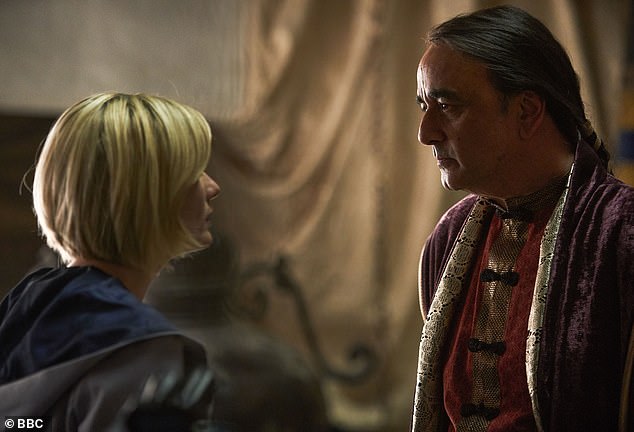 Jodie Whittaker in tonight’s episode of Doctor Who. She was the first female to ever be cast in the role

The courageous act led the African-American activist to be hailed as ‘the first lady of civil rights’ by the US Congress.

A letter she wrote in describing the 1957 bombing of her neighbour’s home was recently auctioned for more than £7,000 in New York.

Vera Drake star Vinette Robinson takes on her role in the episode titled  ‘Rosa’, which was written by acclaimed author Malorie Blackman.

It is rumoured to have been filmed in South Africa, like the second episode to be aired tonight. 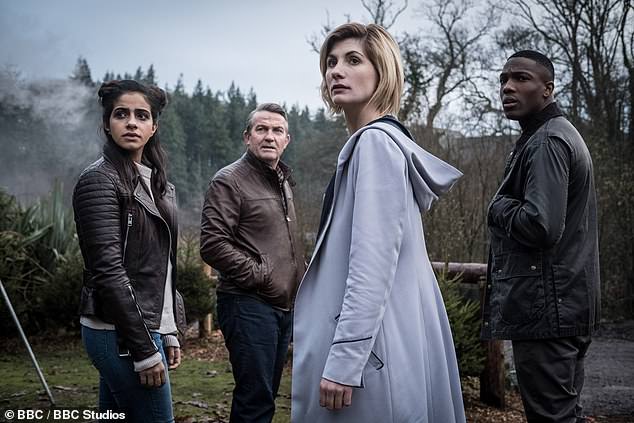 Whittaker and the cast of Doctor Who, who will be heading to the Deep South in the show’s third episode

Whittaker was the first woman to ever be cast as Dr Who.

While many praised the BBC and the show’s writers for choosing a female actress, others slammed the decision as ‘political correctness gone mad’.

Art Malik and Shaun Dooley make an appearance in Doctor Who’s second episode, The Ghost Monument, tonight on BBC One.