A 24-year-old driver has revealed how she was convicted of speeding when a person who’d stolen her licence five years earlier used her details.

Sarah Yates from Stockport had her bag stolen during a night out in Manchester in 2014.

She said she reported the theft to Greater Manchester Police at the time but says she never heard anything back.

After contacting the DVLA to report that her licence had been stolen she was sent a new one. 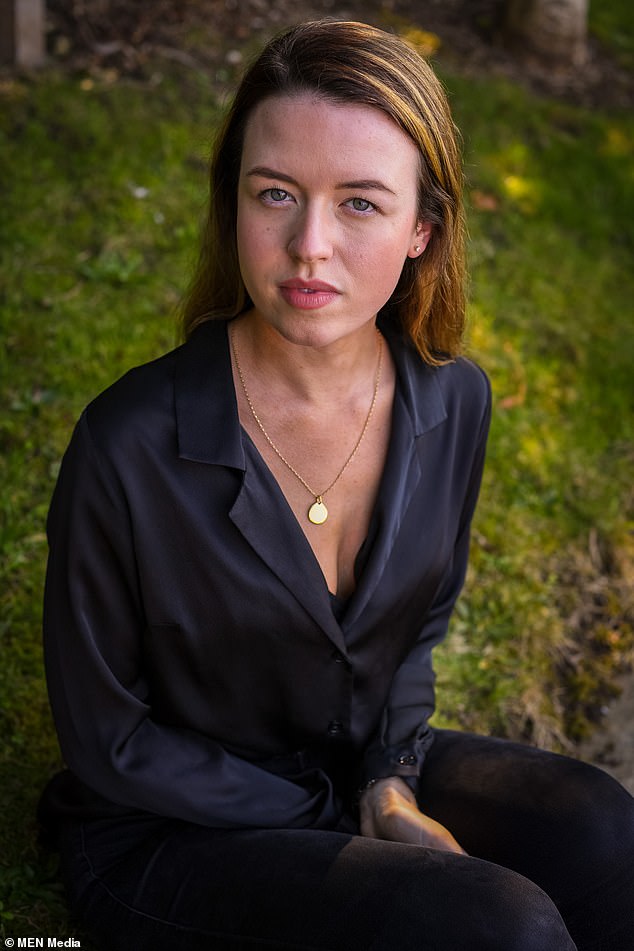 Sarah Yates’ bag – containing her driving licence – was stolen during a night out in Manchester in 2014. Earlier in September she found out that her licence details had fraudulently been used for a speeding offence in Bradford, five years since the licence was stolen. (Sarah Yates pictured above)

Earlier in September she was told her premiums on her car insurance were set to be increased.

Ms Yates said she started looking for a new insurance company only to be told she couldn’t renew her insurance as she had four points and a £440 unpaid fine.

To her shock, she was told she had exceeded the 70mph speed limit on the M62 near Bradford and that court bailiffs had been ordered to collect her debt.

When Ms Yates checked the date of the offence she found that she was at a Taylor Swift concert in Manchester, with photos to prove it.

Ms Yates was told after contacting Stockport Magistrates’ Court that she had to attend and make a statutory declaration, pleading guilty or not guilty to the offence.

She says she had not received, or even been offered, legal advice.

‘I just started crying in the courtroom, I was so embarrassed,’ Ms Yates said. ‘It was just humiliating because nobody was listening to me. I was just so angry.’ 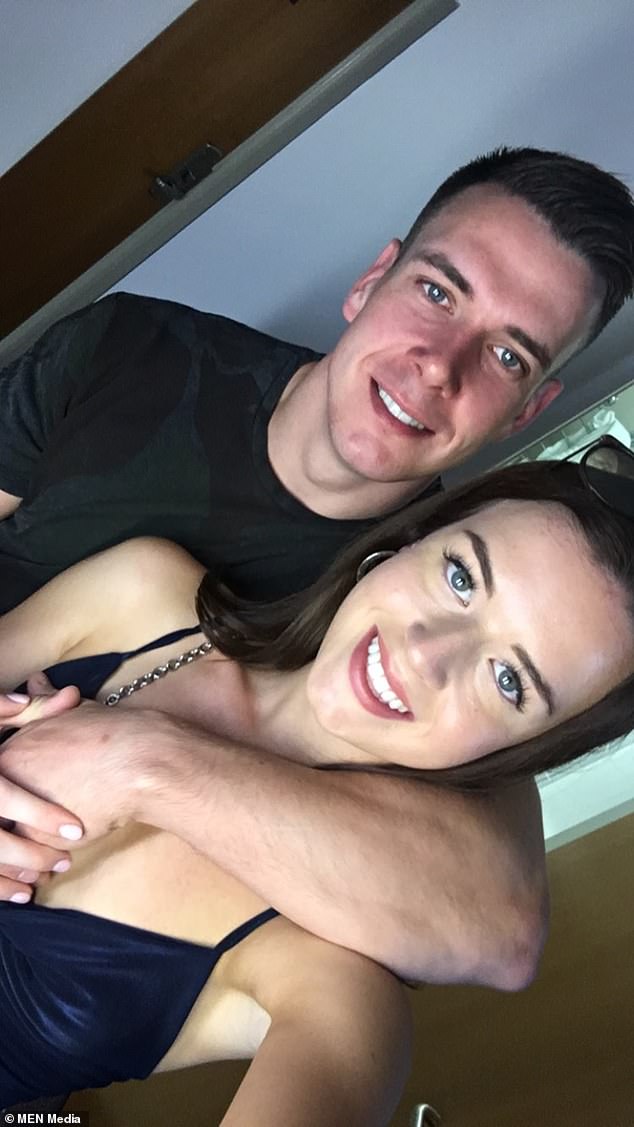 Sarah Yates is seen here with her boyfriend, John Burns, on the night of the driving offence, when getting ready for Taylor Swift’s concert in Manchester. Ms Yates has had the case against her dropped

She was told that a trial date had been set for November and that she would need to attend a court in Bradford – more than 50 miles away.

Ms Yates claims she unsuccessfully tried to inform the police that the person responsible for the driving offences was still at large.

‘I was only able to report it as fraud to Action Fraud, I never actually got to speak to a police officer,’ she said.

Ms Yates estimates she’s missed a day of work and has spent nearly 20 hours on the phone to various different agencies.

She sent an email to Bradford court explaining her circumstances and asked for somebody to get in touch about her case.

The following day, she received a reply telling her that the chief prosecutor had decided to drop the case.

‘I’m relieved the criminal case has been dropped, but my fear is that unless the police actively seek out the person who stole my driving license, this is just going to happen again,’ she added.