Criminals are recruiting schoolchildren as young as 11 to launder their dirty money.

Ruthless gangs have been targeting children on their way to school to enlist them as ‘mules’, police say.

Although gangs have long used others’ bank accounts to hide their activity, a Daily Mail investigation can reveal the scale of the threat to young people.

Many are lured with promises of quick, easy cash if they let strangers use their accounts to deposit and move funds. In return, they keep a cut – sometimes as little as £60 – or are given ‘prizes’ such as a pair of trainers. 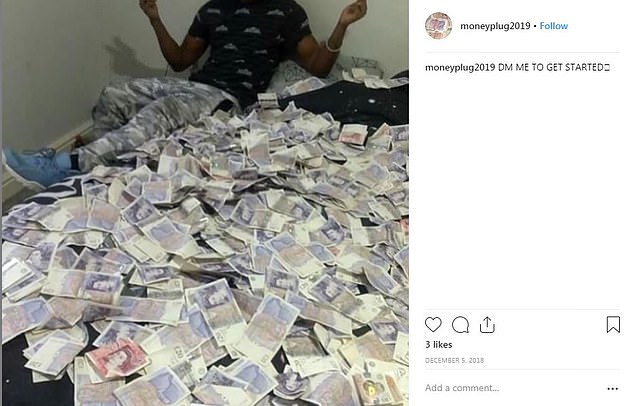 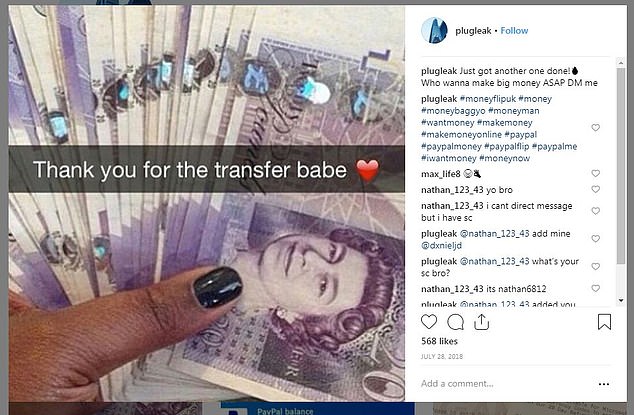 The trend follows the spread of ‘county lines’ gangs recruiting youngsters as drug-runners. A Mail investigation found that: 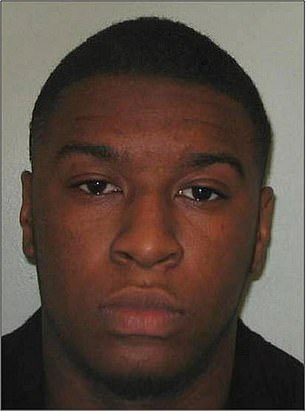 In a sign of the scale of the problem, Lloyds Bank said cases involving under-16s acting as mules jumped five-fold from January to March this year, compared with the same period last year.

Barclays has logged a 137 per cent year-on-year increase – and a ten-fold leap since 2016.

Lloyds says it has blocked more than 13,000 mule accounts – and £3million getting to fraudsters – while Santander has closed 11,000.

Warnings have already appeared in school newsletters, including at Wilmington Grammar in Dartford, Kent, which took action after pupils were targeted while travelling to school. Police believe those responsible are county lines criminals smuggling heroin and crack cocaine from London to Kent. 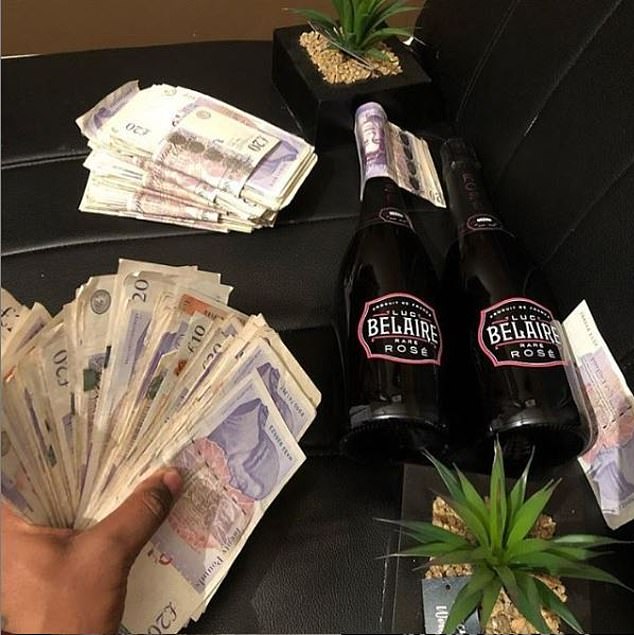 Some 10,686 under-21s were caught acting as mules last year – a rise of 26 per cent on 2017, according to the fraud prevention service Cifas

‘Initially there was a conception this happened in areas where gangs and poverty are prevalent, but there are organised crime groups now targeting richer kids because they’ve got more money. They think banks are less likely to identify them as mules.’

Most victims are unaware they are working for organised crime groups and laundering profits from crimes as serious as people trafficking and terrorism.

Anyone caught acting as a mule faces up to 14 years in prison – and a ruined credit score – if caught. In February conman Alexander Ogun-Moweta, 27, was jailed at London’s Southwark Crown Court for using young mules’ bank accounts in a £200,000 fraud racket. One teenage recruit from Bristol was handed a 12-month community order.

Last night Anne Longfield, the Children’s Commissioner, said: ‘These shocking examples of criminal exploitation show how thousands of children… are at risk of serious harm. Ruthless criminal organisations are increasingly using sophisticated techniques to groom vulnerable children, and it is too easy for them to succeed.’

Anneliese Dodds, Labour MP for Oxford East, added: ‘This is a heartbreaking trend. In my constituency, vulnerable young people are being exploited by gangs.

‘In one case a student at Oxford was approached on campus and recruited as a mule.’

HOW THEY RECRUIT ‘MULES’ ON SOCIAL MEDIA

Youngsters with no history of criminal activity are targeted in a bid to avoid banks’ suspicions.

Wealthier victims are favoured because criminals believe large amounts passing in and out of their accounts are less likely to be flagged up.

Our reporter, posing as a 16-year-old, was able to contact ‘mule recruiters’ on Instagram after a search for certain code words produced an endless list of accounts offering easy money.

He was promised £15,000 by one contact, who told him to drop his bank card off at an address in south-east London.

Another offered £3,000 within 24 hours providing the reporter send a clear picture of both sides of his bank card.

He was also told to provide the account’s exact balance ‘in order to bypass security presets’.

Mules are in fact likely to receive far less money than first promised – with rewards often as low as just £60.