DUA LIPA enjoyed a good old knees-up behind the scenes at a Vogue photoshoot.

The singer posed in a handkerchief top, a pair of shocking pink cut-away shorts and a patterned cape, all teamed with a bright green fluffy handbag.

The singer also showed off a giant neon green bag[/caption]

People as chic as Dua call this look fashion, but I reckon those clashing colours are a headache in the making.

Dua’s second studio album, Future Nostalgia, which came out last year, has scored the British singer six nods for this Sunday’s Grammys, including for Album of the Year and Best Solo Pop Performance.

But while the record has propelled her to super-stardom, Dua insists she wants to keep her feet firmly on the ground.

On US telly, she said: “I’m so lucky that my hobby is my job.

“And I get to do all these incredible things. 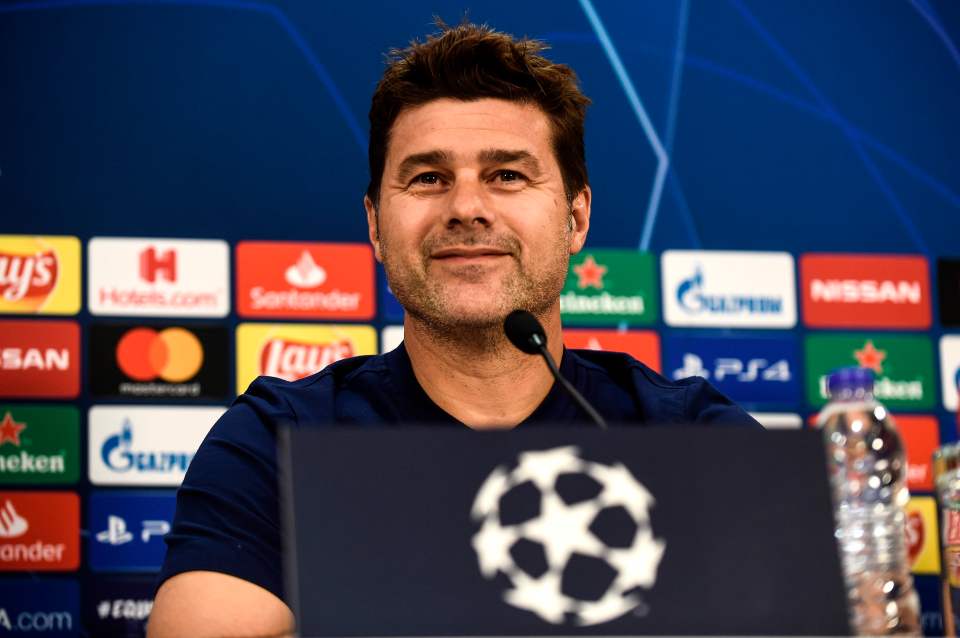 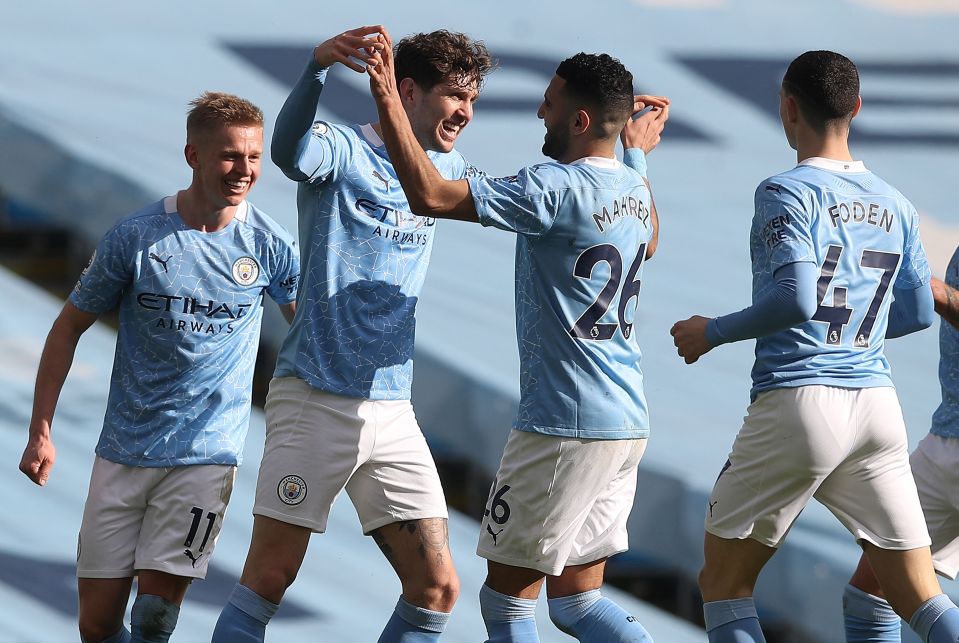