EASTENDERS actor Lacey Turney has not one but TWO soap star sisters.

Lacey, 32, is best-known as Stacey Slater on EastEnders – a character she has played on-and-off since 2004.

But around the time of her first EastEnders departure in 2010, her two younger sisters – Lily Harvey and Daisy Turner – were making their TV debuts.

Daisy Turner was 20 when she joined rival soap Hollyoaks on Channel 4 in 2011, starring as blonde beauty Jenny Houston.

Speaking to the Liverpool Echo at the time, Daisy admitted it was tricky just starting out while Lacey was a well-established soap star.

She said: “All three of us do it. Lacey and I acted as kids. Our mum, Bev, let us do everything – singing, dancing and acting.

“I was at home with my mum and sisters when I got the call to say I’d got the part. Lacey said if I need her, she is there.

“I suppose there is a bit of pressure because she is very good at what she does.

“She has done it for years and I am just starting out.”

Sadly, Daisy’s time on the show was short-lived, as Jenny was bumped off by serial killer Silas, as part of a long-running plot line.

Meanwhile, Lily Harvey was just nine when she followed in Lacey’s ‘Enders footsteps[/caption]

Today, Lily (right, in red) is 21 and has stepped away from acting, too[/caption]

Daisy’s now 30, and hasn’t appeared in many programmes since – though she did appear in a short film called You Got The Time?

And just before Lacey said goodbye to Albert Square in December 2010, her younger sister Lily Harvey joined the cast.

The then-nine-year-old, who uses her mother’s last name for acting work, popped up as Shenice Quinn – the daughter of Kat Slater’s pal Martine.

Exec producer Bryan Kirkwood shared that he didn’t even know Lily was related to Lacey.

Lacey is the oldest of her two sisters, and perhaps the best-known[/caption]

He confessed at the time: “Whether by accident or design I sat down and watched a tape of a very talented young girl.

“And it was only after we decided that I was told it was Lacey’s sister. So it was complete accident.”

Lily guest starred on EastEnders until August 2011 – when she was asked to join the cast full-time, before finally stepping away in 2012.

Lily is now 21 – and doesn’t appear to be acting anymore, either. 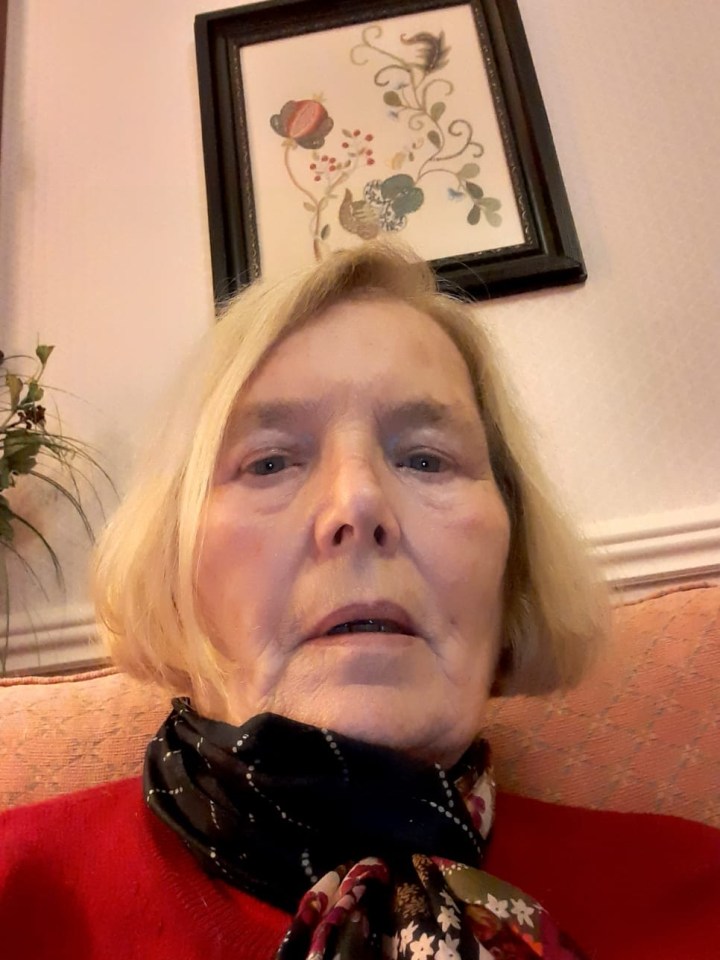 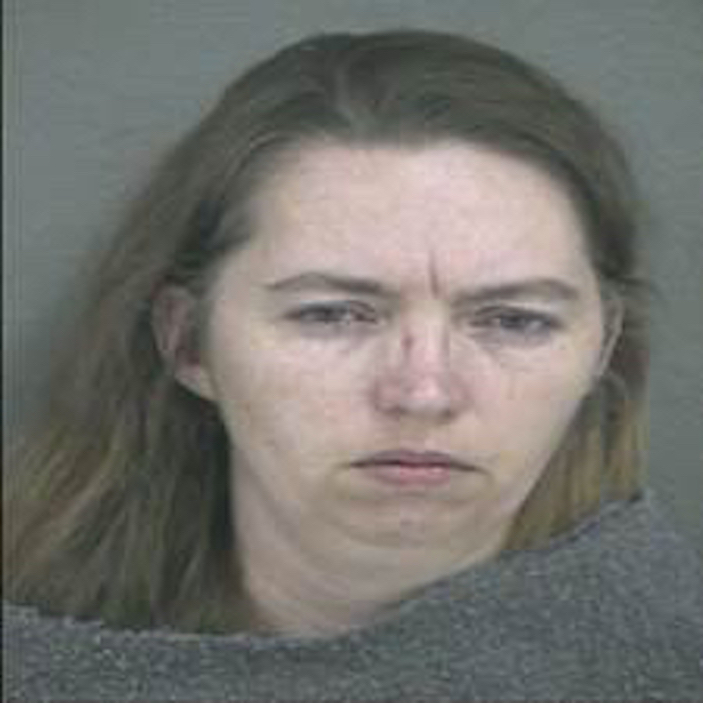