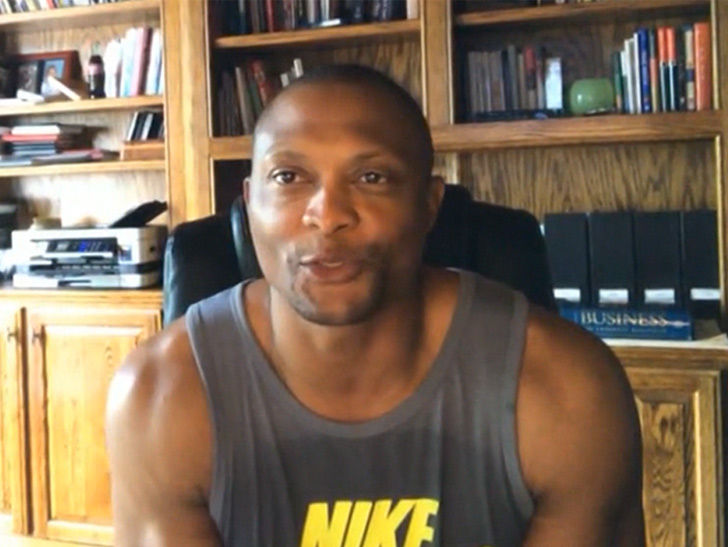 Eddie George is singing the praises of his new boss — saying it was a PLEASURE starring in Tim Tebow‘s new film … and he thinks the man may win an Oscar at some point.

FYI, Eddie is likely one of the important roles in “Run the Race” — a narrative about two brothers who use sports activities to beat private tragedies of their lives.

It is a faith-based, feel-good story — so, it is good for Tim Tebow who produced the flick along with his brother, Robby Tebow.

Eddie — who performs a university recruiter within the film — says the Tebows did a “large job” behind the scenes and present actual promise in relation to the enterprise aspect of film making.

“There is not any restrict to what [Tim] can do … who is aware of, he may write a narrative that might win him an Oscar at some point!”